Jurgen Klinsmann says he wants to speak to Carlos Queiroz to “calm things down” after the Iran manager said the German’s criticism of his team was a “disgrace to football”.

Queiroz tweeted that the remarks “undermine our efforts, sacrifices and skills” and invited him to their camp.

He also called for him to resign from Fifa’s World Cup technical study group.

Responding on Sunday morning, Klinsmann – a World Cup winner with Germany in 1990 – told BBC Breakfast: “There was stuff really taken out of context. I will try to give him a call and calm things down.

“I have never criticised Carlos or the Iranian bench. Some even thought I was criticising the referee because he didn’t do anything about the way they were behaving on the bench.

“All I described was their emotional way of doing things, which is actually admirable in a certain way. The whole bench lives the game. They’re jumping up and down and Carlos is a very emotional coach, he’s constantly on the sidelines trying to give his players all his energy and direction.”

What had Klinsmann said?

Speaking on the BBC after the 2-0 win against Wales on Friday, former striker Klinsmann said: “Carlos fits really well with the national team and their culture, he failed in South America with Colombia and then failed to qualify with Egypt, and he came in right before the World Cup with Iran, where he worked for a long time.

“It is not by coincidence, it is part of their culture, how they play.

“They worked the referee. They work the linesman and fourth official, they are constantly in their ear. There were a lot of incidents we didn’t see. This is their culture, they take you off your game.”

How did Queiroz respond?

In a series of tweets on Saturday night, Queiroz wrote: “Even not knowing me personally, you question my character with a typical prejudiced judgment of superiority.

“No matter how much I can respect what you did inside the pitch, those remarks about Iran culture, Iran national team and my players are a disgrace to football.”

He invited Klinsmann to the team’s camp to meet the players and learn about the country and its culture and “listen from our players how much they love and respect football”.

The former Manchester United assistant added: “At the same time, we just want to follow with full attention what will be the decision of Fifa regarding your position as a member of the Qatar 2022 technical study group. Because, obviously, we expect you to resign before you visit our camp.”

The technical study group is led by former Arsenal manager Arsene Wenger and provides analysis on the World Cup to see how the game is progressing.

Iran lost their opening game 6-2 to England before beating Wales, and face the USA in their last group match on Tuesday.

They play at the tournament to the backdrop of anti-government protests at home.

Iran’s players sang their national anthem before Friday’s World Cup game against Wales after not doing so before their opener against England.

Earlier in the tournament, Queiroz criticised Iran fans for not supporting the team in their 6-2 loss to England.

He also confronted a BBC journalist at a news conference before the Wales game asking why England manager Gareth Southgate does not face the same level of questioning on political matters as he does. 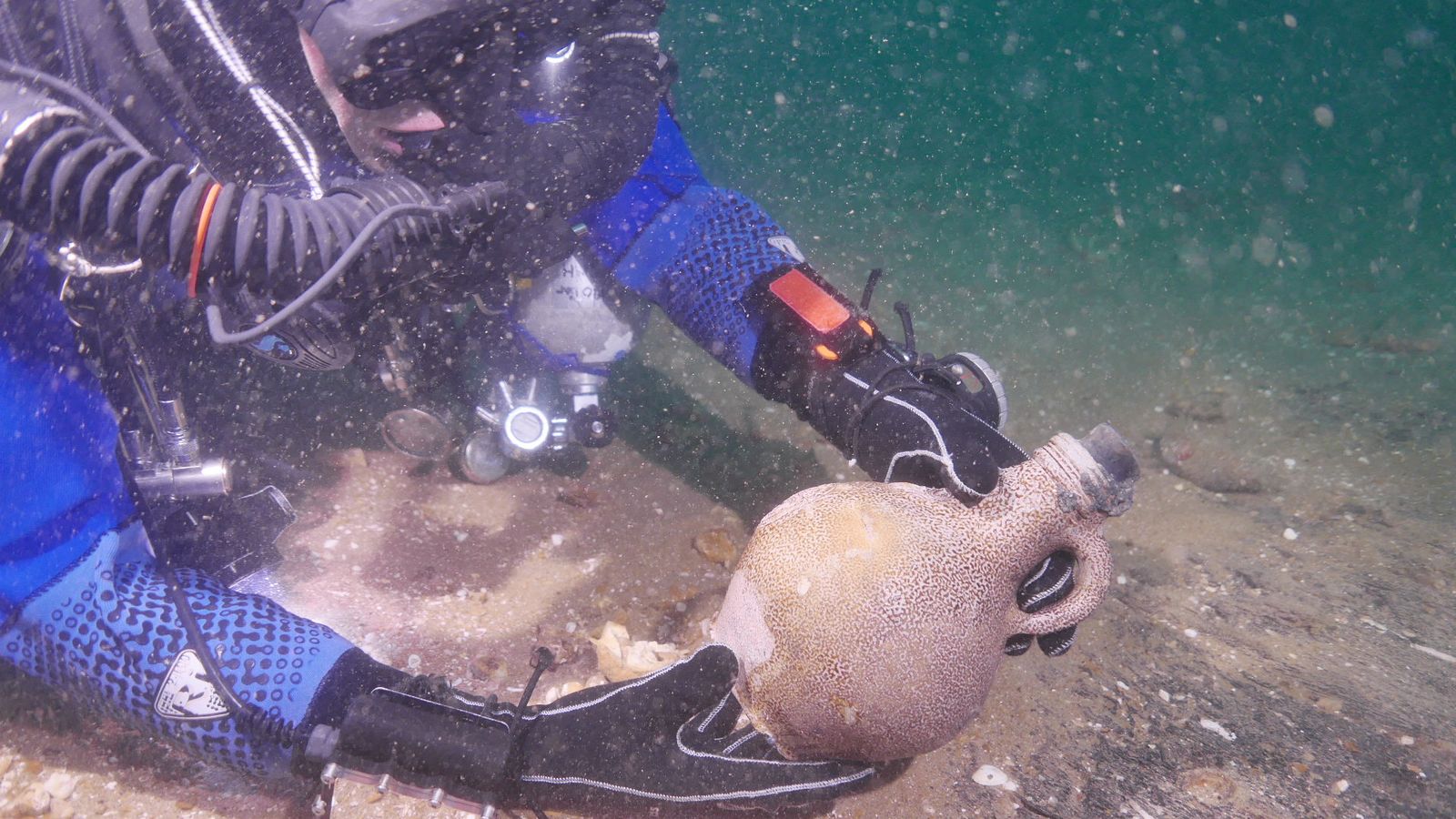 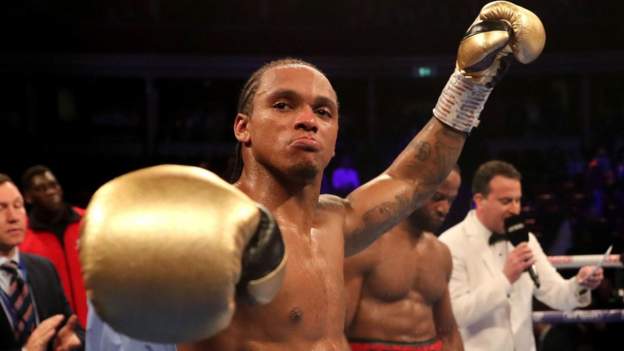