Kate Middleton was ‘left heartbroken’ by a man she was ‘hung up’ on before she met Prince William, according to reports.

A school friend told the Mail on Sunday that the Duchess of Cambridge was blown ‘hot and cold’ by Harry Blakelock who she met at Marlborough college. She was reportedly still in love with the hockey captain when she left to Florence for her gap year.

The friend said: ‘She spoke about him all the time and he seemed to have messed her around quite a bit.

‘He seemed to have blown hot and cold with her when they were at school and she was always talking about how she could get him back.

‘He was also in Florence at the same time but from what I can remember, nothing happened.’

When the Duchess got back from her gap year she went to St Andrews University where she studied Art History and met Prince William in the same halls of residence in 2001.

The couple began dating at university and have since shut down any accusations that the Duchess pursued William because he was royal.

In a 2009 interview about their engagement Kate said she ‘went bright red’ when she first met her husband and ‘scuttled off feeling very shy’. 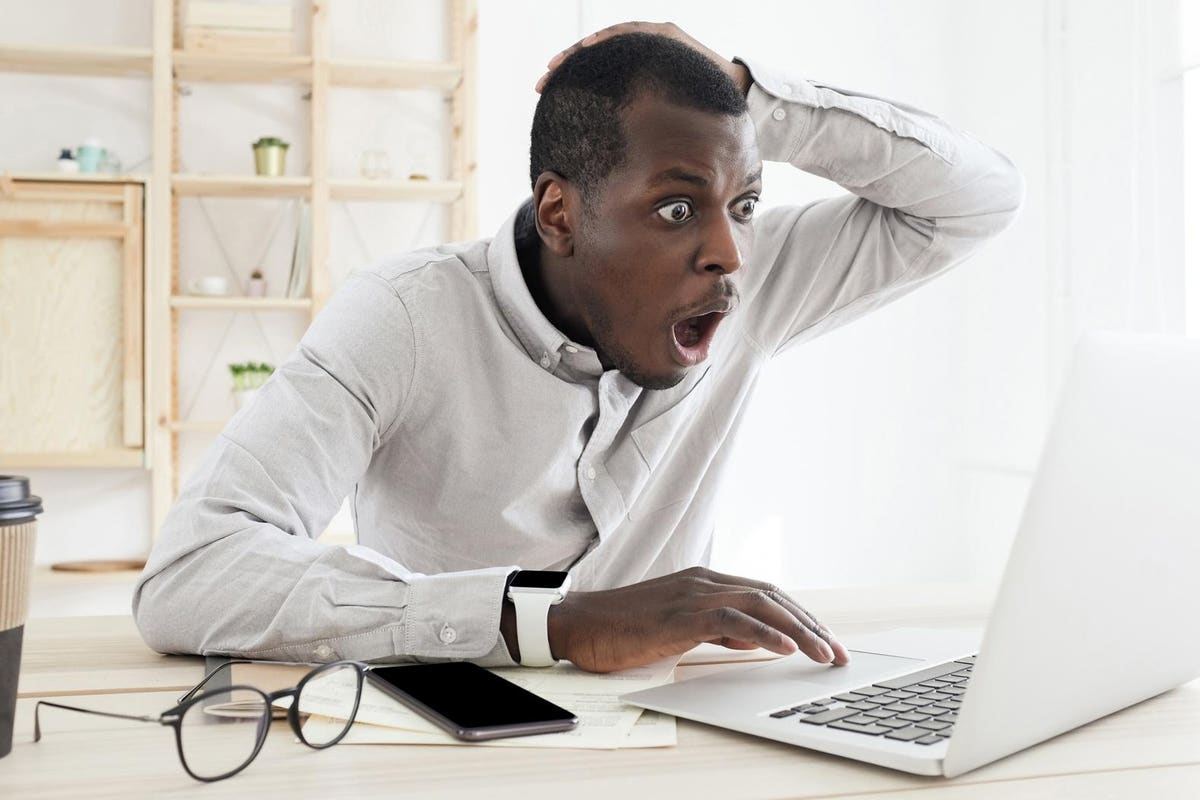 Postcards for pals: Canada Post delivering blank cards for you to send to a special someone
3 mins ago

Postcards for pals: Canada Post delivering blank cards for you to send to a special someone 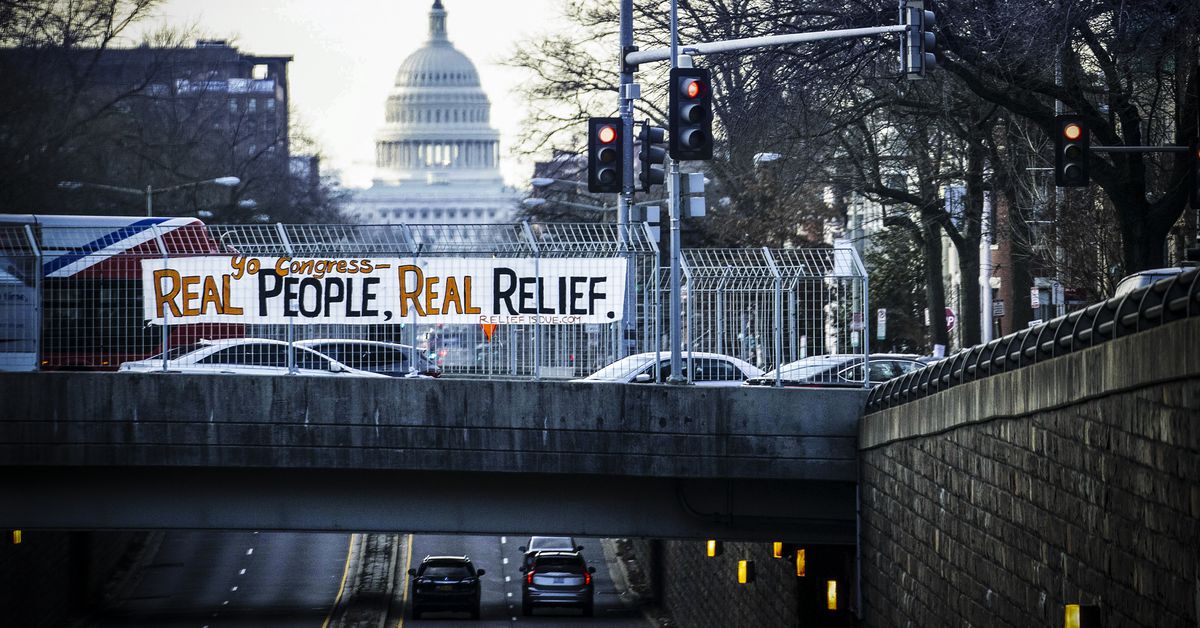 The debate over state and local aid in Biden’s stimulus bill, explained
4 mins ago

The debate over state and local aid in Biden’s stimulus bill, explained