Kate Middleton ‘had a juke’ at a tarantula and was offered a pint of Guinness in the Students’ Union during a trip to Londonderry with Prince William.

The royal couple, fresh from the premiere of the new James Bond film, threw themselves into an action packed visit to the Ulster University.

Dressed in a purple blazer, Kate fearlessly asked to hold the huge spider while meeting representatives of KidzFarm, a mobile zoo who help students with mental health and anxiety issues.

Told the tarantula is called Charlotte – the same as the royal couple’s daughter, Kate laughed and said: ‘Is she really?’

As Charlotte started moving up Kate’s hand, William joked that the spider was animated by his wife’s bright outfit.

‘Maybe she’s not so keen on purple, or she maybe thinks you’re a flower,’ he said.

William himself was not put off handling some of the more exotic creatures on show.

He held a snake, describing it as ‘very cool’ and adding: ‘George is obsessed with snakes, he’s going to be so upset he missed this.’

Elsewhere on the visit, William and Kate were quizzed on how to pronounce Irish names and learned some of the city’s colloquial phrases which have become world famous thanks to the hit TV show Derry Girls.

‘Give us a juke at that’, ‘Let’s head out for a wee dander’, ‘This is pure wick, so it is’ and ‘alright mucker’ were some of the local lingo the pair picked up.

Shots of whiskey and half-pints of Guinness were then on offer for the couple at the students’ union.

One student jokingly asked whether the drinks were intended as the hair of the dog following the couple’s night out in London the previous night, to which William responded: ‘Ah, there was no drink last night unfortunately.’

They also tucked into a range of local food, including wheaten bread, a brown soda bread made with wheat flour, and ‘Tayto crisps’ potato chips.

Mr McClaskey said the visit had gone ‘great’, while Ms McGarvey said it had been an ‘incredible’ experience to welcome the couple.

They got a sample of Irish music, Irish names and really got stuck into it, as well as a wee Guinness, I think if there was another two hours in this tour, they would have stayed,’ Mr McClaskey added.


MORE : William and Kate take children out for burgers at the pub 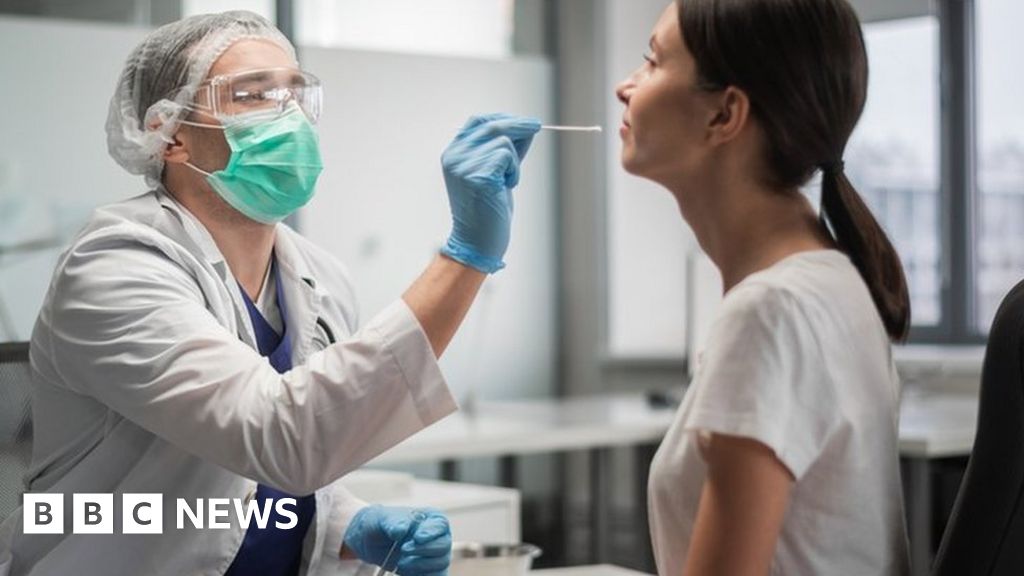 Omicron: How do you detect it? 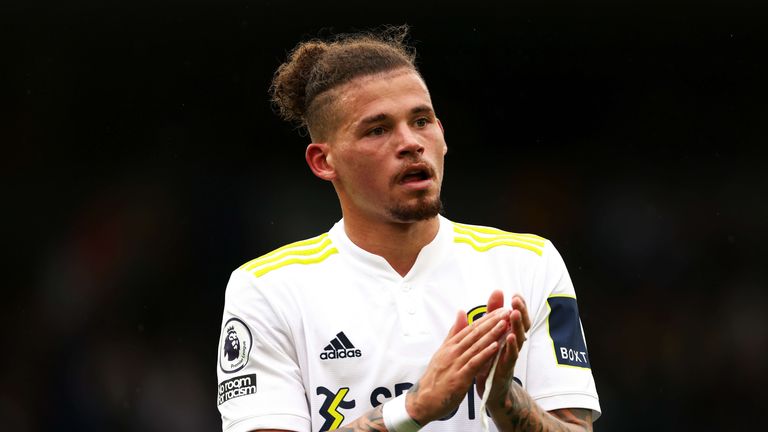 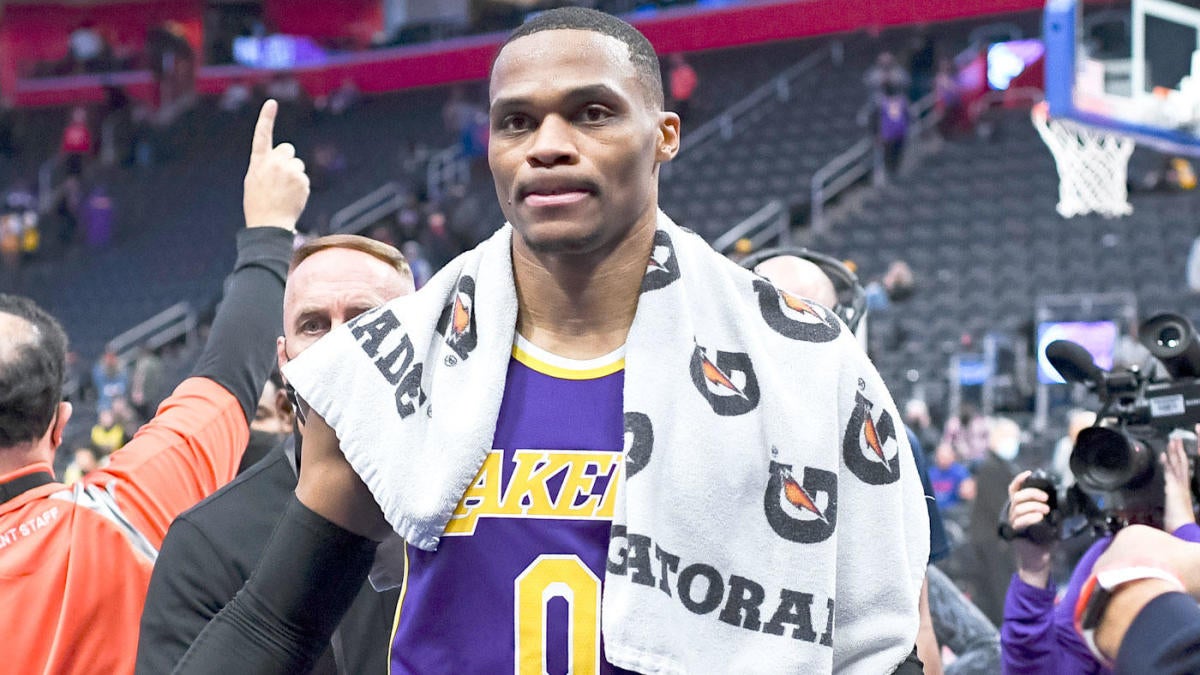