While I was always somewhat ambivalent about the festive season, Lynn loved it. We would have at least 10, sometimes 12, guests – family, friends and people who might otherwise spend Christmas Day alone. There would be silly hats for everyone to wear, daft toys on the table like a dog that did somersaults, and singing Santas (toy not real). Plus, of course, a lot of noise.

My major contribution was a quiz. Lynn, always far brighter than me, knew most of the answers. But it was in the kitchen that she excelled. Always a brilliant cook, she made far better dinners than I ever ate in restaurants – on Christmas Day she really came into her own.

Turkey, roast tatties as she called them, at least three vegetables and all the trimmings. I was allowed to peel the potatoes Nothing more.

This year, in common with record ­numbers of other people, we will have someone missing at the dinner table.

In addition to Covid thousands more have lost loved ones they had every right to think would still be with them.

They I suspect, like me, will have been thinking a lot about Christmas. Some may be ­dreading it.

John and his Wife Lynn lived in the same house in St Margaret’s, South West London, for many years (Image: Humphrey Nemar)

I have been lucky. My family, friends and neighbours have been fantastic. I have been invited out to socially-distanced drinks, dinners under outdoor heaters and I have been on ­endless walks.

Nevertheless, the past few months haven’t been easy.

In the first few moments of ­consciousness after I wake up in the morning I sometimes think that Lynn is still there.

I haven’t properly addressed the issues of her clothes, which remain in the wardrobe.

What, if anything, do I do with them? And when?

I worry that I haven’t mourned sufficiently. I have moments of sadness but I haven’t wept buckets. Am I still in denial about what happened?

A family friend, the psychologist and author Dr Linda Papadopoulos, said two things months ago that stayedwith me.

The first was that what I would missthe most would be having someone to do nothing with.

How right she was – especially given these socially restrictive times.

The second was that you don’t have to do anything – apart from handling the tedious and emotionally draining ­bureaucracy that you are bound to endure.

That apart, there are no hard and fast rules about handling bereavement.

Having done all that Christmas will be a challenge.

No other day in the ­calendar better encapsulates ­family togetherness. And this year like no other in our lifetime puts that under stress for ­thousands of families.

The pair hosted their consumer show Watchdog together for eight years (Image: NC)

But at least most of us will have some company.

A study published a few days ago said that the pandemic means that twice as many people as normal expect to spend Christmas alone.

The issue is particularly acute among those aged over 65.

The recent Government advice on what families should and shouldn’t do this Christmas will have caused many to change their plans.

Tributes from all around the world poured in for Lynn after her family announced her death (Image: PA)

Now even more will, reluctantly, spend this special day alone.

And the prospects for New Year, a night on which my Glasgow-born wife would have us all doing Scottish country ­dancing, don’t look much cheerier.

Throughout all her health issues – bowel cancer, skin cancer and finally an auto-immune disease called Antiphospholipid syndrome which led to her stroke – Lynn would say: “Ah
well, **** happens.

“It’s what you do next that matters.”

A thought many of us will have to come to terms with as we end this wretched year. 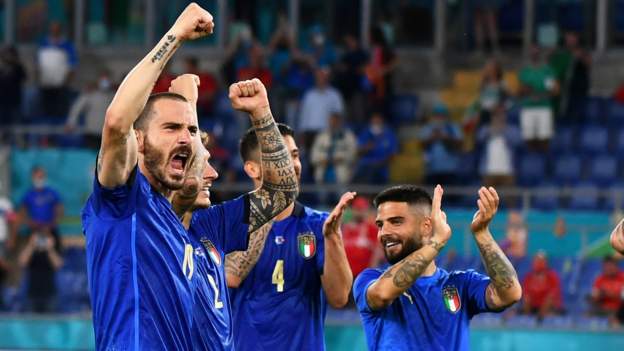 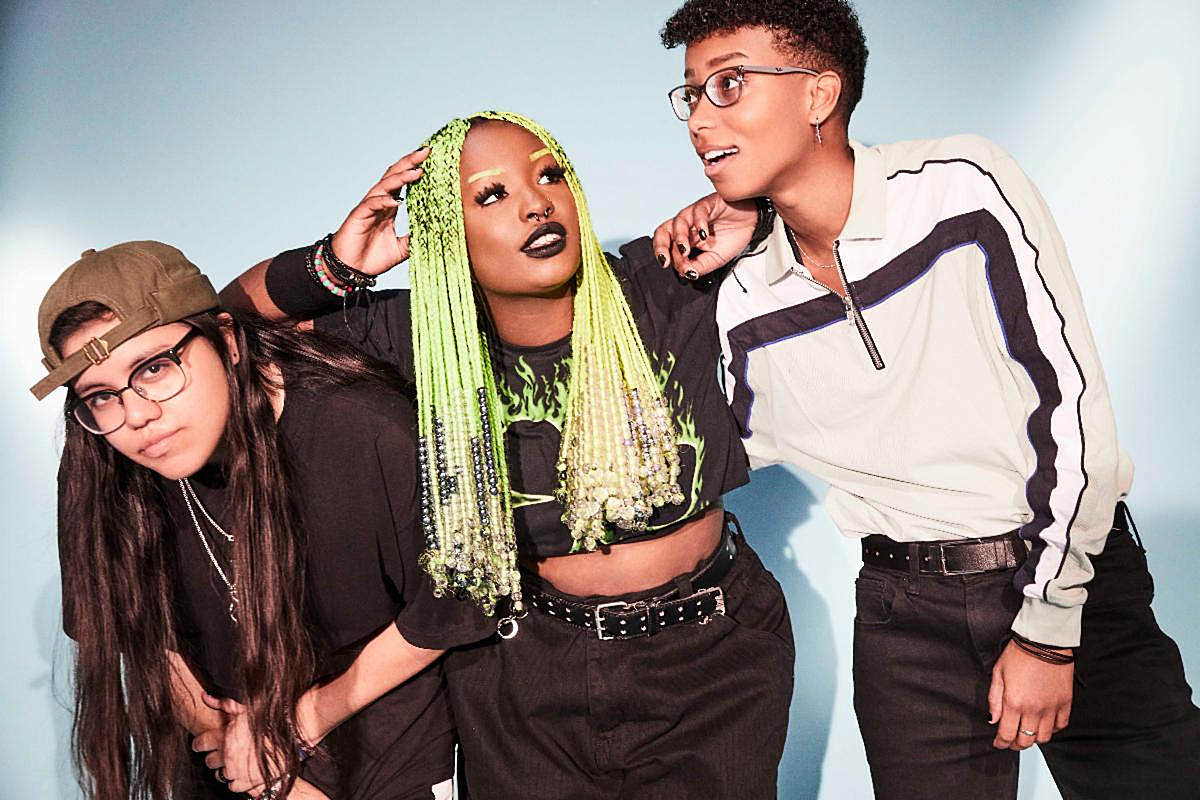 Meet Me @ The Altar Release Anthemic ‘Feel a Thing,’ Announce EP
11 seconds ago 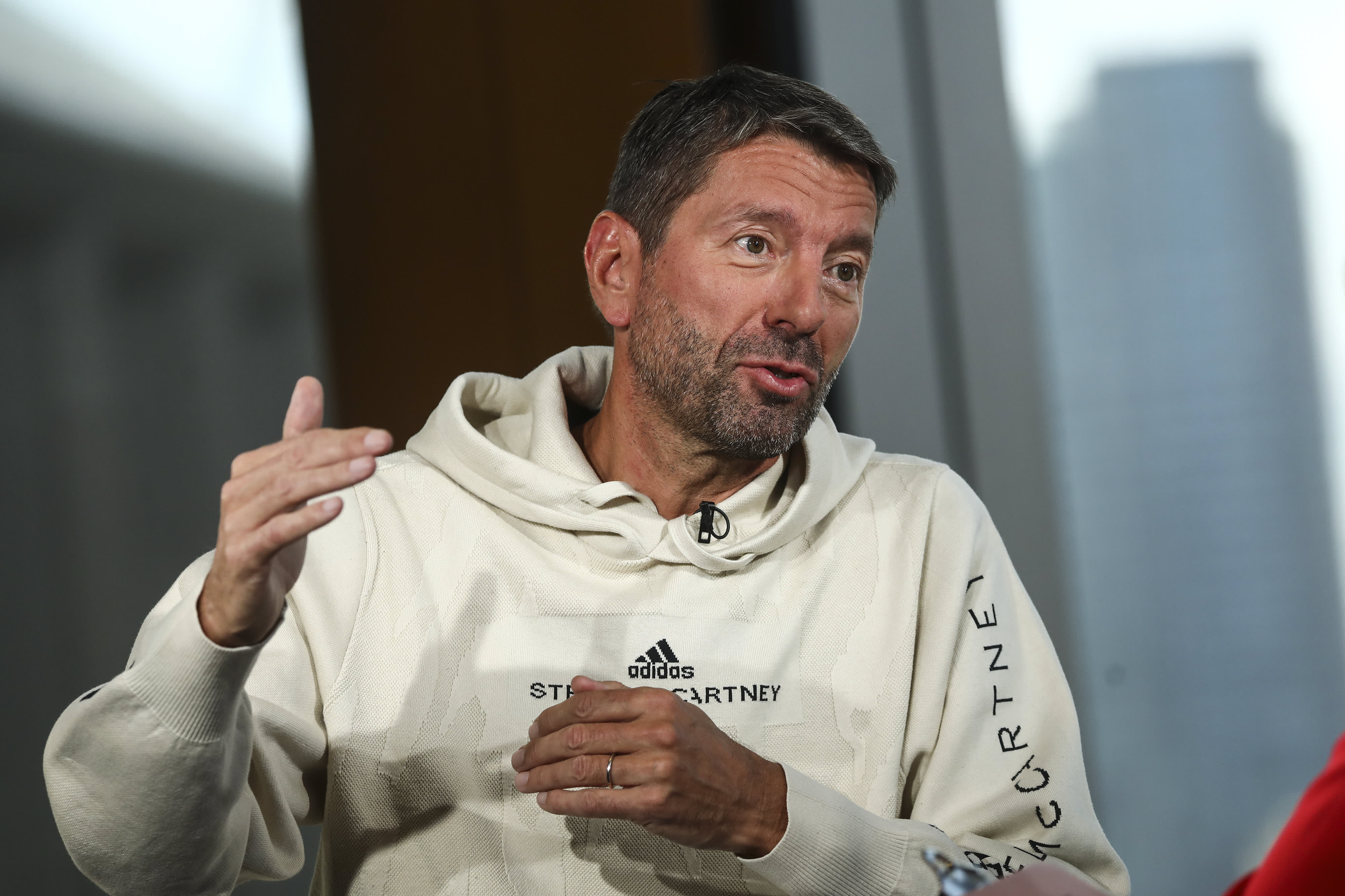 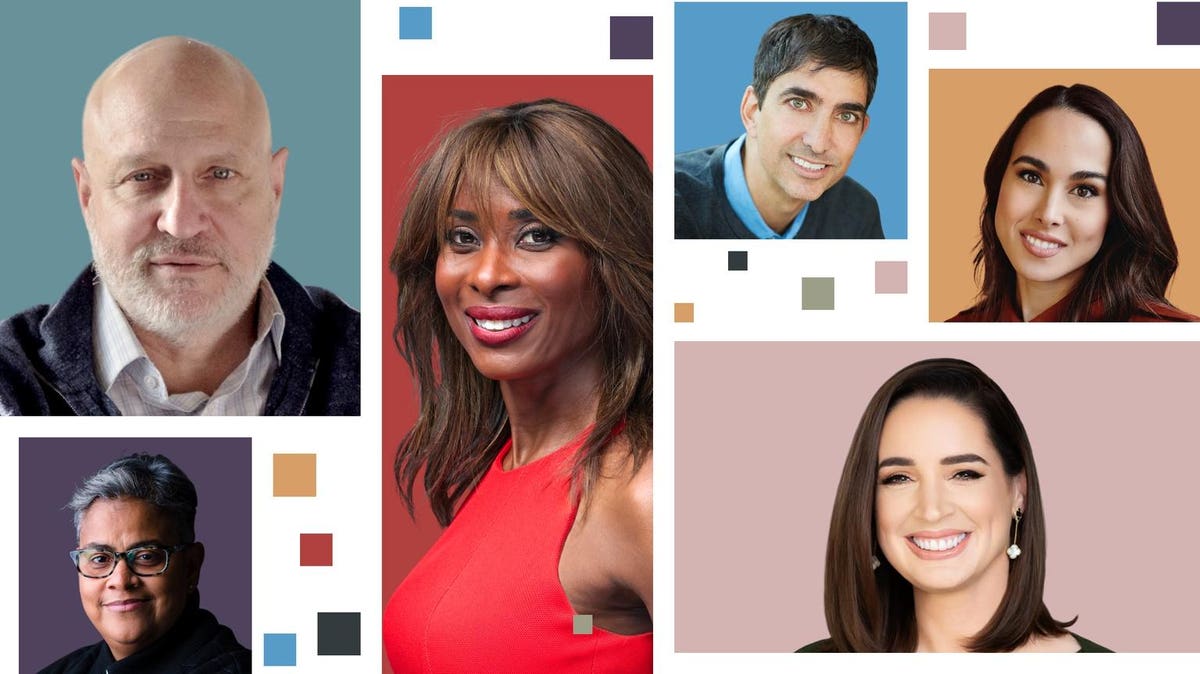 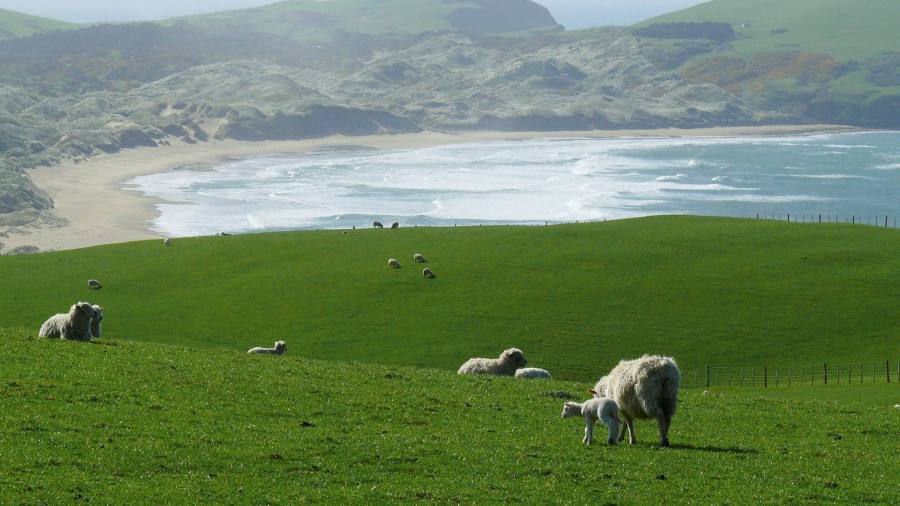 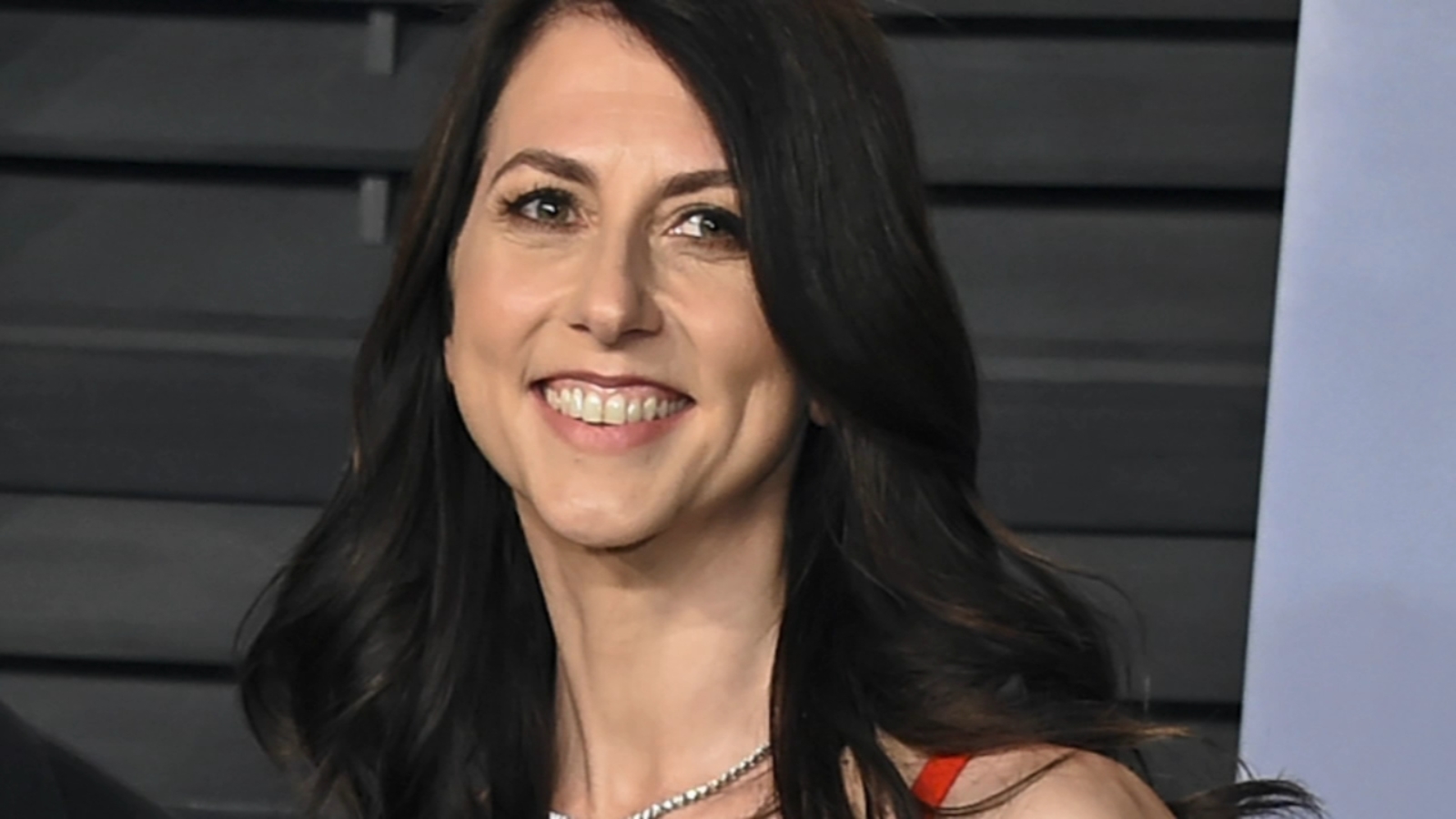