The literary great, whose real name was David Cornwell, passed away after a short battle with pneumonia.

His death was not COVID-19 related.

His agent Jonny Gellar, chief executive of the Curtis Brown Group, announced the news in a tweet on Sunday night.

“With much sadness, I must announce the passing of one the world’s great writers – John le Carré,” the post read.

Born in Poole, Dorset, in 1931, le Carré was educated at the universities of Bern, in Switzerland, and Oxford, before embarking on his undercover intelligence career.

He became an MI5 officer in 1958 and later transferred to MI6, the foreign-intelligence service, working under the cover of Second Secretary at the British Embassy in the German city of Bonn before turning his hand to writing spy novels.

His agent described him as an “undisputed giant of English literature” who defined the Cold War era, with his work being read and cherished across the globe for six decades.

Le Carré garnered international acclaim with the publication of his third novel in 1963, The Spy Who Came in from the Cold, which made him the most famous spy writer in the world.

And arguably his greatest character, George Smiley, appeared in several novels including 1974’s Tinker Tailor Soldier Spy – which was later turned into a spy thriller movie starring Gary Oldman in 2011 – and Smiley’s People, published in 1979.

The Night Manager, published in 1993, was le Carré’s first post-Cold War novel which detailed an undercover operation to bring down a major international arms dealer. It was later adapted into a six-part mini-series on BBC One in the UK starring Tom Hiddleston, Hugh Laurie and Olivia Colman.

A statement shared on behalf of the espionage author’s family confirmed he died of pneumonia.

“It is with great sadness that we must confirm that David Cornwell – John le Carré – passed away from pneumonia last Saturday night after a short battle with the illness,” it said.

“David is survived by his beloved wife of almost 50 years, Jane, and his sons Nicholas, Timothy, Stephen and Simon.

“We all grieve deeply his passing. Our thanks go to the wonderful NHS team at the Royal Cornwall Hospital in Truro for the care and compassion that he was shown throughout his stay. We know they share our sadness.”

Fans have paid tribute to the writer on social media following the news of his death.

Blogger and former Conservative MP Louise Mensch tweeted: “I am very sorry to hear this. He was a patriot. Back when I was a novelist in the UK, we shared an agent. He was a lovely man and he knew whereof he wrote. RIP. #JohnLeCarré”.

Writer Simon Sebag Montefiore said he was “heartbroken”, tweeting: “#JohnleCarre has gone: the titan of English literature up there w the greats, creator of his own world of masterpieces,studies of betrayal honor character idealism & power that were also spy thrillers. In person, captivating & so kind & generous to me & many others”. 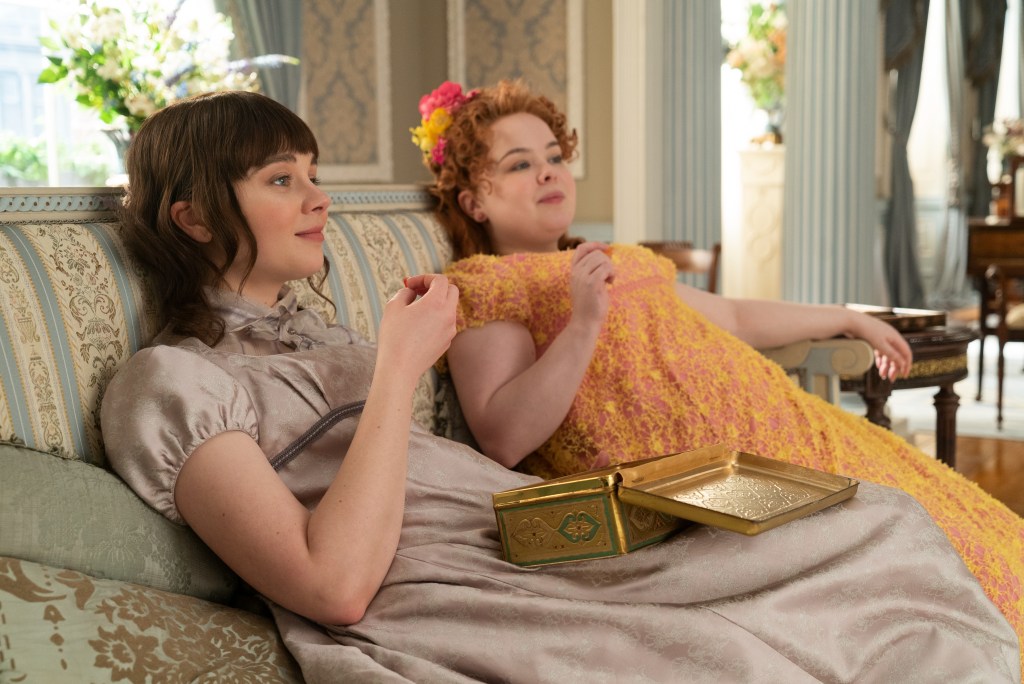 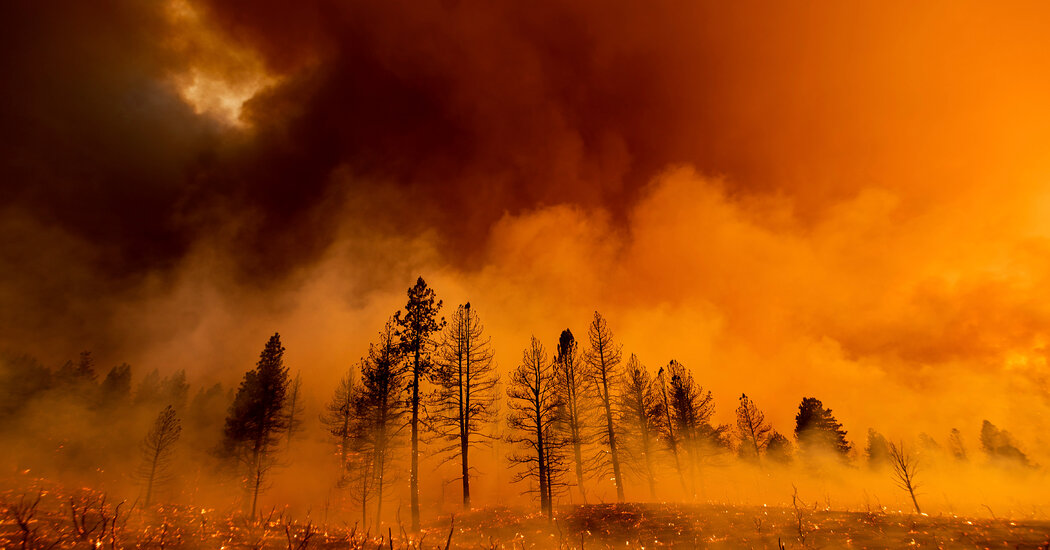 Will These Places Survive a Collapse? Don’t Bet on It, Skeptics Say
3 mins ago

Will These Places Survive a Collapse? Don’t Bet on It, Skeptics Say Why Systematic Investment Plans are becoming popular? Analysis reveals massive growth in one year
7 mins ago