The inauguration of a new president is a day that usually follows decades of custom and precedent. A day that follows a routine set in stone. Well, you can forget all that this year.

Joe Biden and Kamala Harris will still take the oath, of course, to make them officially US president and vice-president, but this will be a much scaled back affair, due to Covid and the recent riots.

Here’s everything you need to know about the big day.

What is the inauguration?

The inauguration is the formal ceremony that marks the start of a new presidency, and it takes place in Washington DC.

Once he utters these words, Mr Biden will then take his place as the 46th president and the inauguration will be complete (but that’s not all – celebrations follow).

Kamala Harris will become vice-president once she takes the oath of office, which usually happens just before the president.

When is Biden’s inauguration?

By law, inauguration day is 20 January. Opening remarks are usually scheduled for around 11:30 EST (16:30 GMT) and Joe Biden and Kamala Harris will be sworn in around midday.

Mr Biden will move into the White House later in the day – his home for the next four years.

Presidential inaugurations typically involve detailed security plans, but even more so now, after a pro-Trump mob stormed the US Capitol on 6 January.

Officials have ramped up security and closed off large sections of the city. The Secret Service has taken command of the security plans, backed up by some 15,000 National Guard troops, in addition to thousands of police officers.

Washington DC is already under a state of emergency and will remain that way through inauguration.

Agent Matt Miller, who is leading the security effort on behalf of the Secret Service, told reporters on Friday that planning for the event has been going on for over a year.

And while Mr Biden has insisted on taking the oath of office outside, as is tradition, attendance to the event will be scaled back.

Will Trump be there?

“To all of those who have asked, I will not be going to the Inauguration on January 20th,” Mr Trump tweeted on 8 January. He is widely expected to be travelling to his Florida residence, Mar-a-Lago.

Some of his supporters say they are planning a virtual “second inauguration” for Mr Trump on the same day (and time) that Mr Biden takes office. More than 68,000 people have said on Facebook they will attend the online event to show their support for Mr Trump.

When Mr Trump was sworn in, Hillary Clinton joined her husband, former President Bill Clinton, at the inauguration – just two months after her election defeat and a bitter campaign against Mr Trump.

Only three presidents – John Adams, John Quincy Adams and Andrew Johnson – have actively chosen to sit out their successor’s inaugurations, and none in the last century.

Vice-President Mike Pence, however, has said that he will attend.

How will Covid-19 change this year’s inauguration?

In normal circumstances, Washington DC would see hundreds of thousands of people flock to the city, swarming the National Mall and selling out hotels – an estimated two million came when President Obama was sworn in for his first term in 2009.

But this year, the celebration’s size will be “extremely limited”, the Biden team has said, and it has urged Americans to avoid travelling to the capital, a call that has been repeated by DC authorities following the storming of Congress. Viewing stands that had been constructed along the parade route have been taken down.

One tradition that will be preserved is that Mr Biden and Ms Harris will still take their oaths in front of the US Capitol, overlooking the Mall (a tradition that started with President Ronald Reagan in 1981). About 200 people will sit, socially distanced, on the stage with them, the Washington Post reports.

There will be masks and everybody on the platform will have to be tested within a couple of days of the event itself, it added. As for the moment of the swearing in itself, Mr Biden said back in June that he would not wear one to take the presidential oath.

In the past, up to 200,000 tickets were up for grabs to attend the official ceremony, but with infections still surging across the US, only around 1,000 tickets will be available.

This year, there will still be a “pass in review” ceremony – a traditional part of the peaceful transfer of power, where the new commander in chief inspects the troops, but instead of the usual parade down Pennsylvania Avenue to the White House, organisers say they will host a “virtual parade” across the US.

Mr Biden, Ms Harris and their spouses will then be escorted to the White House by members of the military, including a band and drum corps.

How do you get inauguration tickets?

Tickets are required for seated and standing areas near the stage and seats along the parade route in normal years, and traditionally, the rest of the National Mall remained open to the public.

So if you want to watch the inaugural ceremonies from up close, you’ll need to talk to your local representatives first.

Inaugural balls and other related events around the city require separate tickets.

Senators and members of Congress are the keepers of the keys. Each has an allotted number of free tickets that they can distribute.

This year’s pandemic-restricted number amounts to each lawmaker plus a guest. Commemorative tickets will be available for constituents after inauguration day.

In recent years, incoming presidents have added some of the country’s most beloved performers to the day’s programme. Despite the pandemic, this year won’t be any different.

Mr Biden and Ms Harris will be joined by Lady Gaga – an active supporter of the incoming president – who will sing the national anthem, and Jennifer Lopez will sing during the ceremony’s musical performance.

After Mr Biden is sworn in, actor Tom Hanks will host 90-minutes of primetime television – a Covid-friendly replacement of celebrations typically held in-person.

It will feature Garth Brooks, Jon Bon Jovi, Demi Lovato and Justin Timberlake and will be broadcast across all major US networks and streaming platforms – with the exception of Fox News, a conservative network that has primarily supported Mr Trump during his presidency.

In 2009, Aretha Franklin sang at Barack Obama’s inauguration, performing My Country ‘Tis of Thee. Beyoncé was also present, singing At Last to the first couple at Mr Obama’s inaugural ball.

At his second inauguration in 2013, President Obama called on Kelly Clarkson and Jennifer Hudson to do the honours. Beyoncé was back again, this time to sing the national anthem.

Donald Trump reportedly had more trouble booking performers. Elton John declined Mr Trump’s offer to perform, and reports circulated that Celine Dion, Kiss and Garth Brooks did the same. In the end, the Rockettes, country artist Lee Greenwood, and the band 3 Doors Down turned out for Mr Trump’s day. 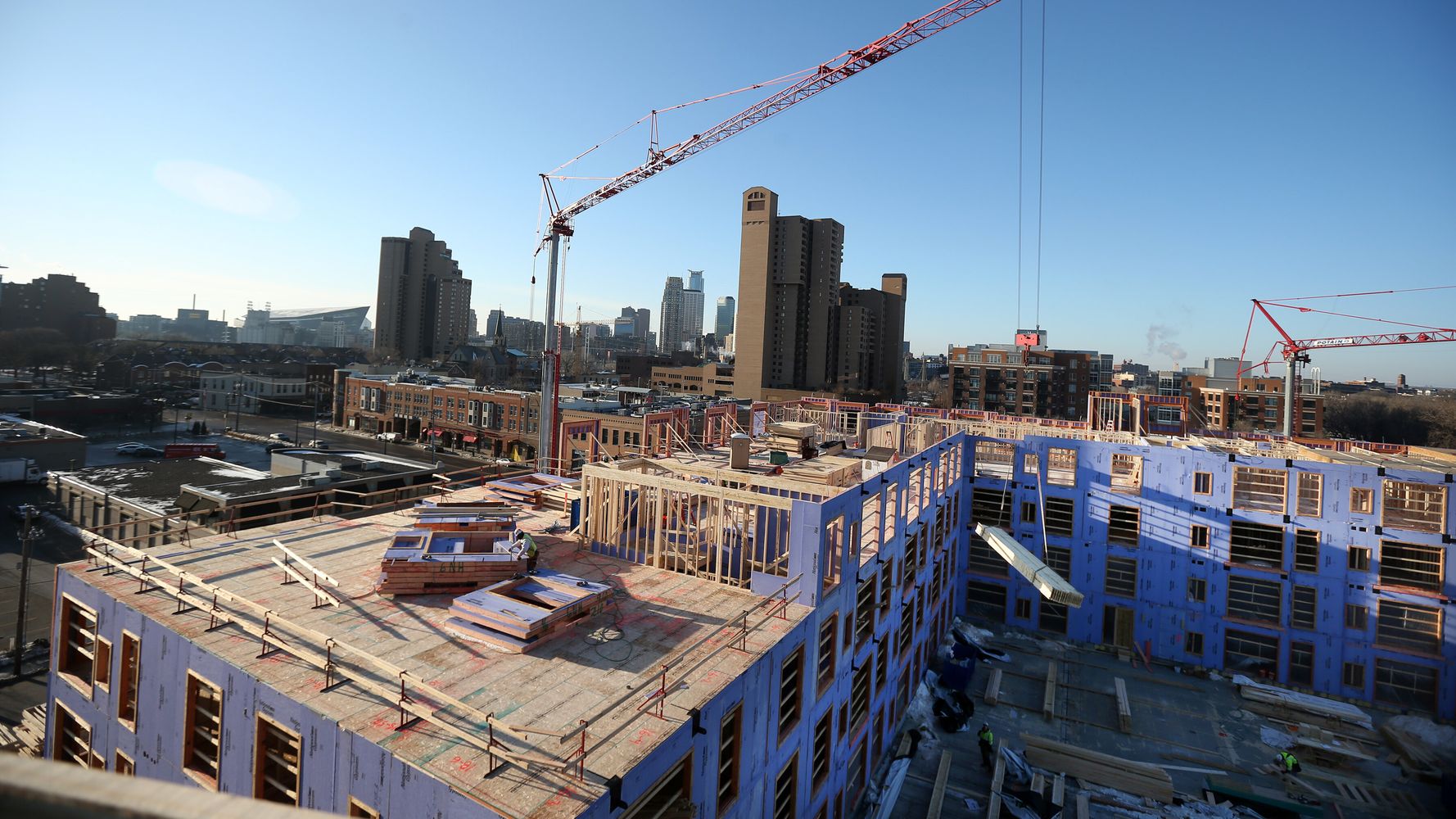 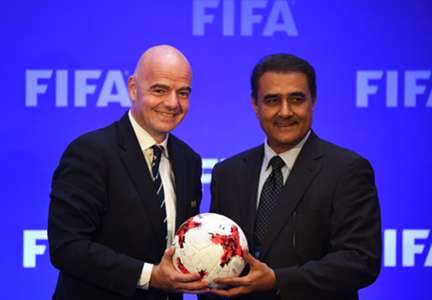 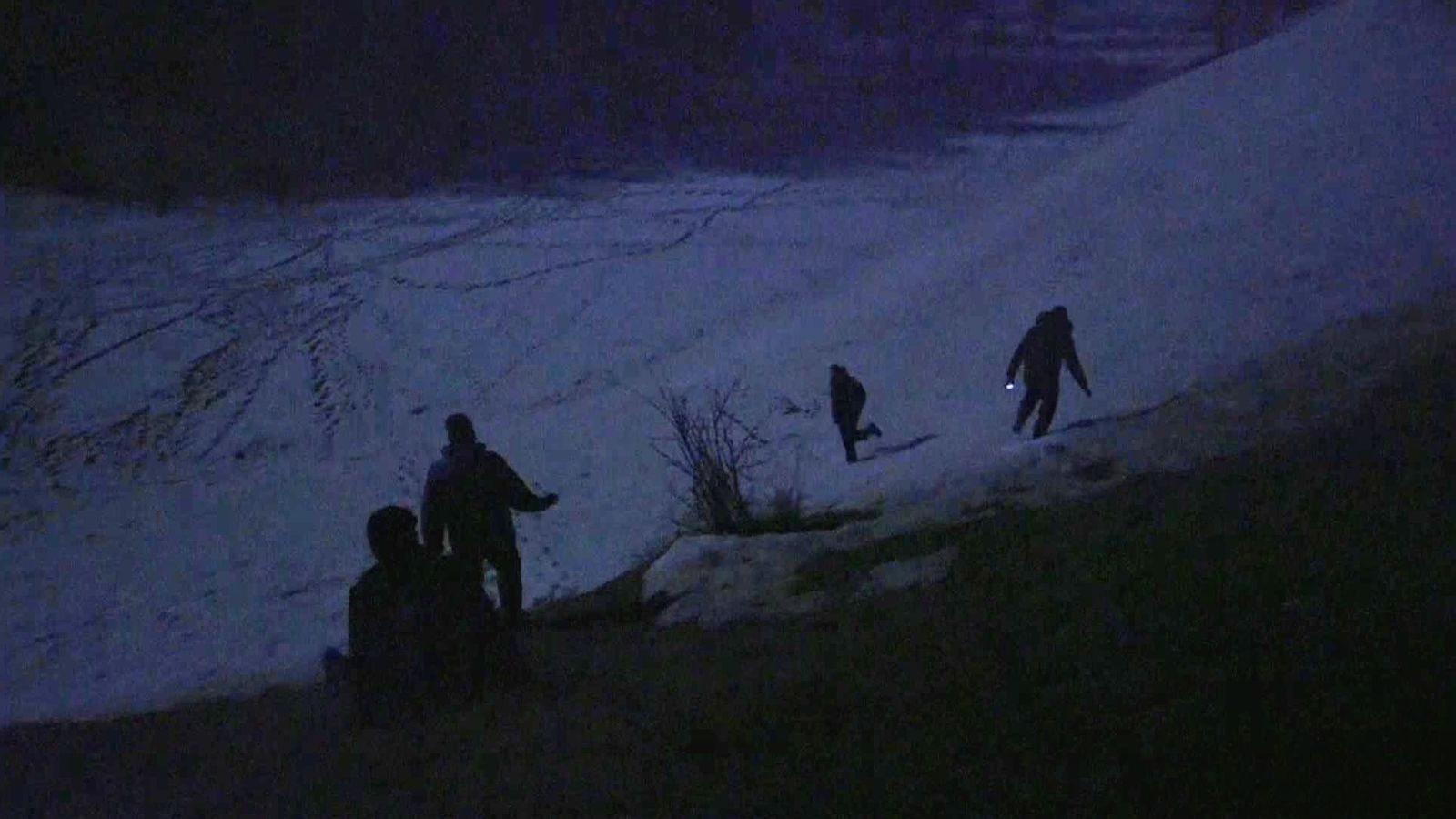 Migrants resort to treacherous night hikes through snowy, frozen Alps from Italy to France
14 mins ago 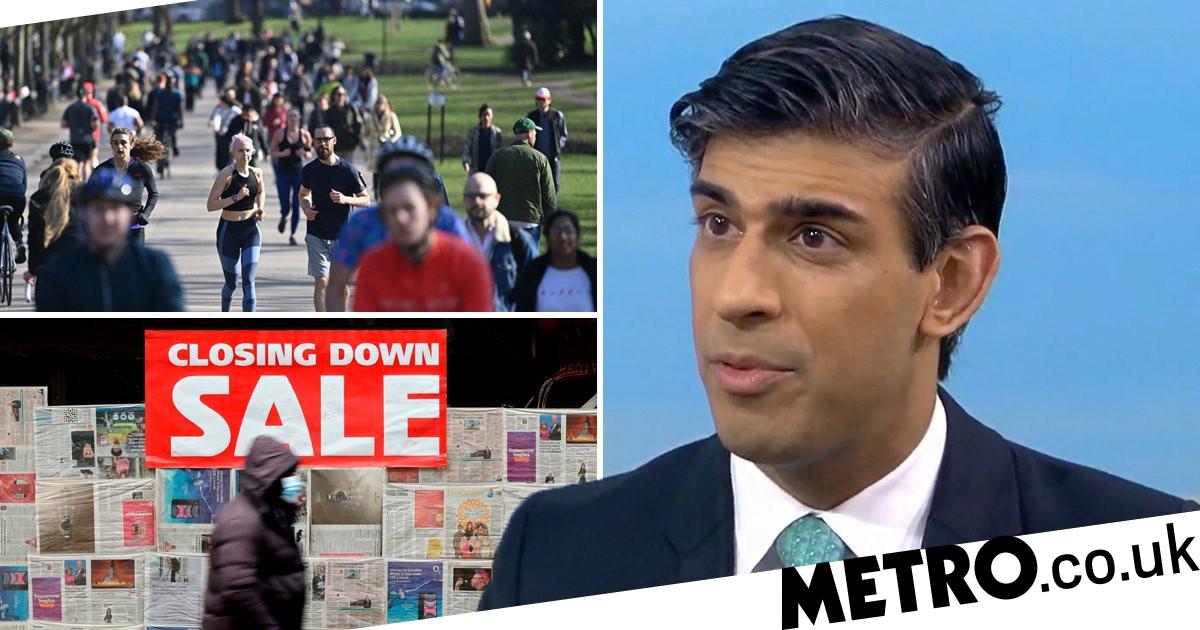