Council chiefs found employees hiding at Akbar Dynasty near Sadberge, County Durham, while another pretended to be a customer. The business owner said he had no idea the employees were working illegally.

An investigation found staff were paid with diners’ leftover food and the restaurant, on the site of a former Little Chef, was subsequently ordered to close.

Business owner Abdul Mannan Shabul Ali was fined £35,000 which, according to Teesside Live, he is yet to pay.

A Home Office immigration enforcement officer said: “Continuing to employ people without making the legal required checks and not making improvements to prevent such allegations goes to demonstrate that the premises licence holder is not robust and does not take their responsibility towards the licensing objectives seriously.

“It encourages people to take risks in trying to enter the UK illegally by putting their lives in the hands of unscrupulous people smugglers and leaves them vulnerable to exploitative employers.”

The 50-cover restaurant, launched in 2009, was rated by TripAdvisor as 15th best of Darlington’s 190 eateries.

Darlington Borough Council first conducted a raid in 2019, where one worker was found hiding in the toilets and another pretended to be a customer, with curry sauce staining his clothing.

Referring to another incident the following year, Mr Ali, representing himself, claimed a worker had turned up for an interview on the day of the raid.

He said: “He didn’t tell me at the time that he didn’t have his work permit.

“He wasn’t an immigrant, he had the legality to stay in this country. He was just waiting for his work permit permission, which was granted just two months later.”

However, immigration officers said the worker in question had been “wearing a waiter’s costume and attending a table when officers entered the premises”.

When pressed over what he had done to check the worker’s suitability for employment, Mr Ali claimed the illegal worker had showed an immigration identity card.

However, the immigration officers dismissed this, saying the card clearly stated the holder had no right to work.

Mr Ali, of Keighley, West Yorkshire, made no response when he was told his licence had been revoked.

The committee’s chairman, councillor Brian Jones said: “I think we have done the right thing in highlighting what has been going on.

“I would certainly hope it’s a warning shot because clearly no longer are they just taking jobs from people in this country, they are taking jobs from legal immigrants that are entitled to be here and look for work.

“I understand the restaurant has been very popular. I’m sorry for the people who would be going there for a nice meal.” ‘A toxic cocktail:’ Panel delivers harsh verdict on the world’s failure to prepare for pandemic
1 second ago Faculty with disabilities say academe can present barriers
1 min ago 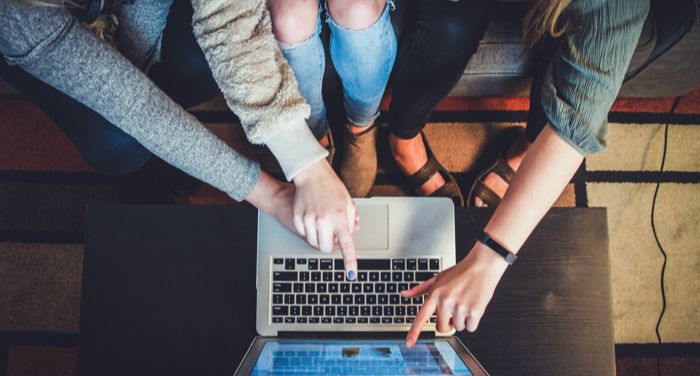 NFTs for Books: How This Emerging Tech Can Reward Authors & Readers
4 mins ago 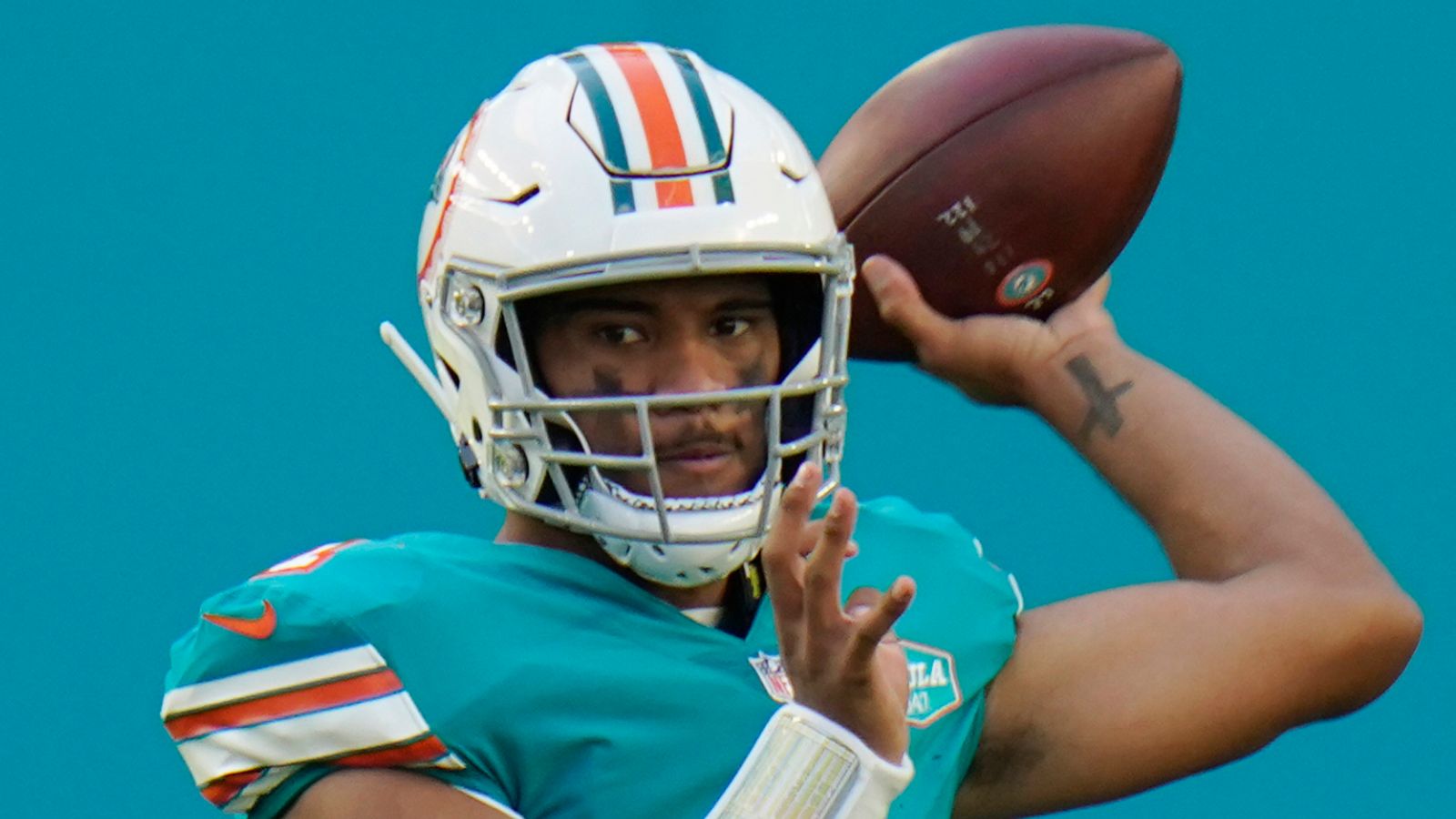 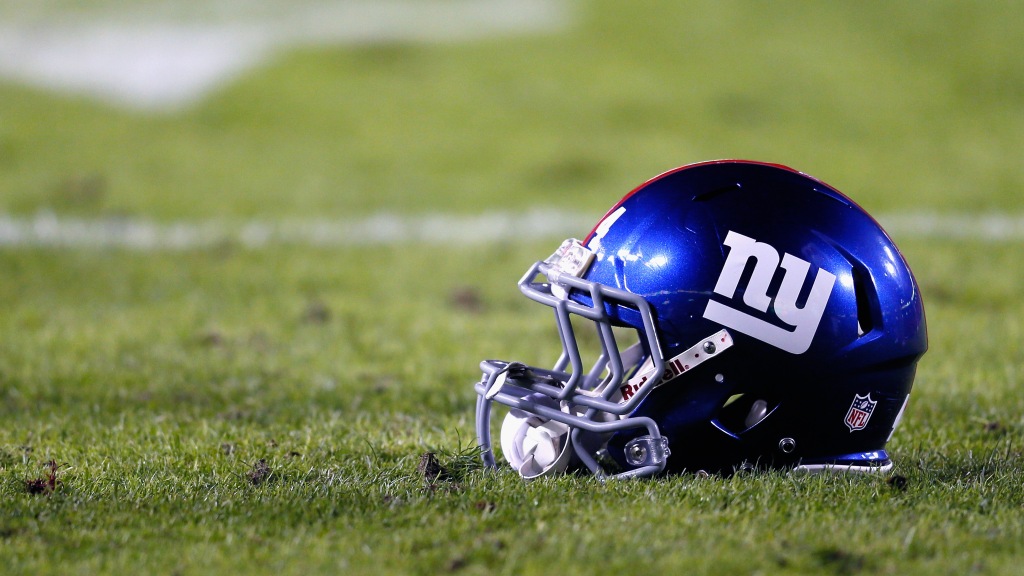