Two men in Ireland have tried to claim a dead man’s pension by taking his corpse into a post office, it has been reported.

The deceased’s body is said to have been dragged into the branch in Co Carlow, Ireland, and propped up at the counter to make it look as though he were still alive.

When concerned staff challenged the pair about the elderly man’s appearance, they dropped his body on the floor and fled, according to the Irish Mirror.

Carlow mayor Ken Murnane said: ‘The whole town is in shock that anyone could actually think of doing something like that, it’s unbelievable.

‘It’s just mind-boggling that anyone could happen to do something like that, it beggars belief. It’s like a Hitchcock movie.’

One of the two suspects is alleged to have visited the branch earlier and made an attempt to claim the payment, only to have been told the only person who could collect it was the elderly man himself.

The pair are then said to have returned with the corpse to make a second attempt, telling one worried cashier: ‘Ah, he’s grand, we’re going to bring him down to the hospital when we get the money.’

A woman living nearby told the Irish Mirror her daughter saw them carrying the pensioner inside.

She said: ‘She was leaving my house at the time and said the man looked unwell as his feet were dragging on the ground.’

A Garda spokesperson said gardai are investigating all the circumstances surrounding the unexplained death of an elderly male in the Carlow area on Friday morning.

‘The services of the Garda Technical Bureau and the Office of the State Pathologist have been requested,’ they said.

‘A post-mortem will be conducted by the Office of the State Pathologist, the results of which will determine the course of the investigation.

‘No further information is available at this time.’ 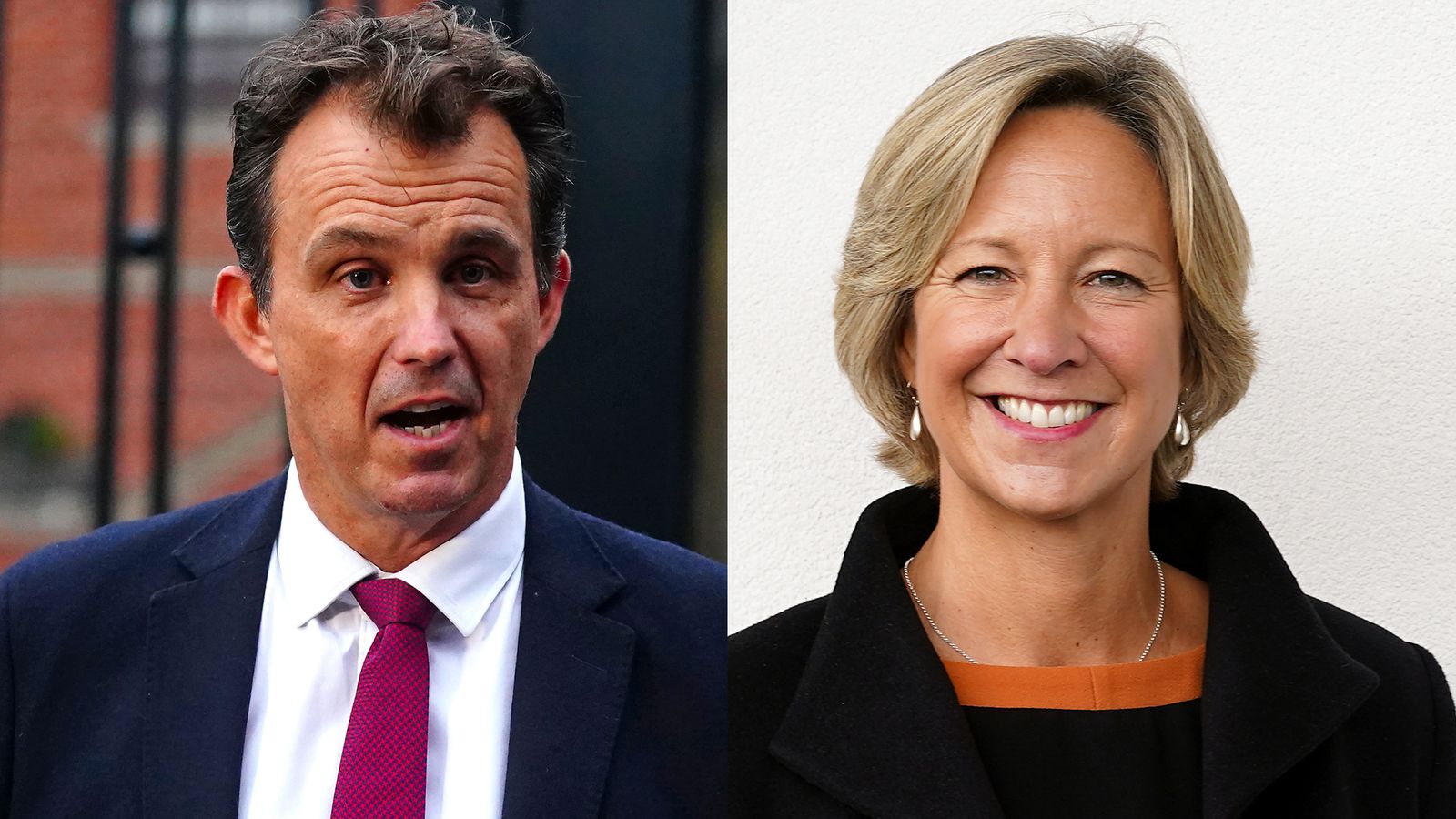 Tom Harrison steps down as English Cricket Board CEO; Clare Connor taking over as interim
4 mins ago

Tom Harrison steps down as English Cricket Board CEO; Clare Connor taking over as interim 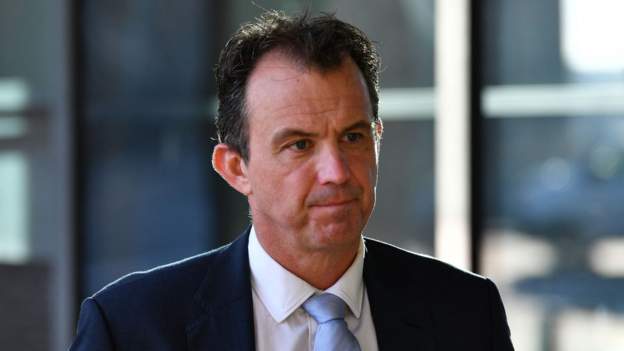 ECB chief executive Harrison to step down in June 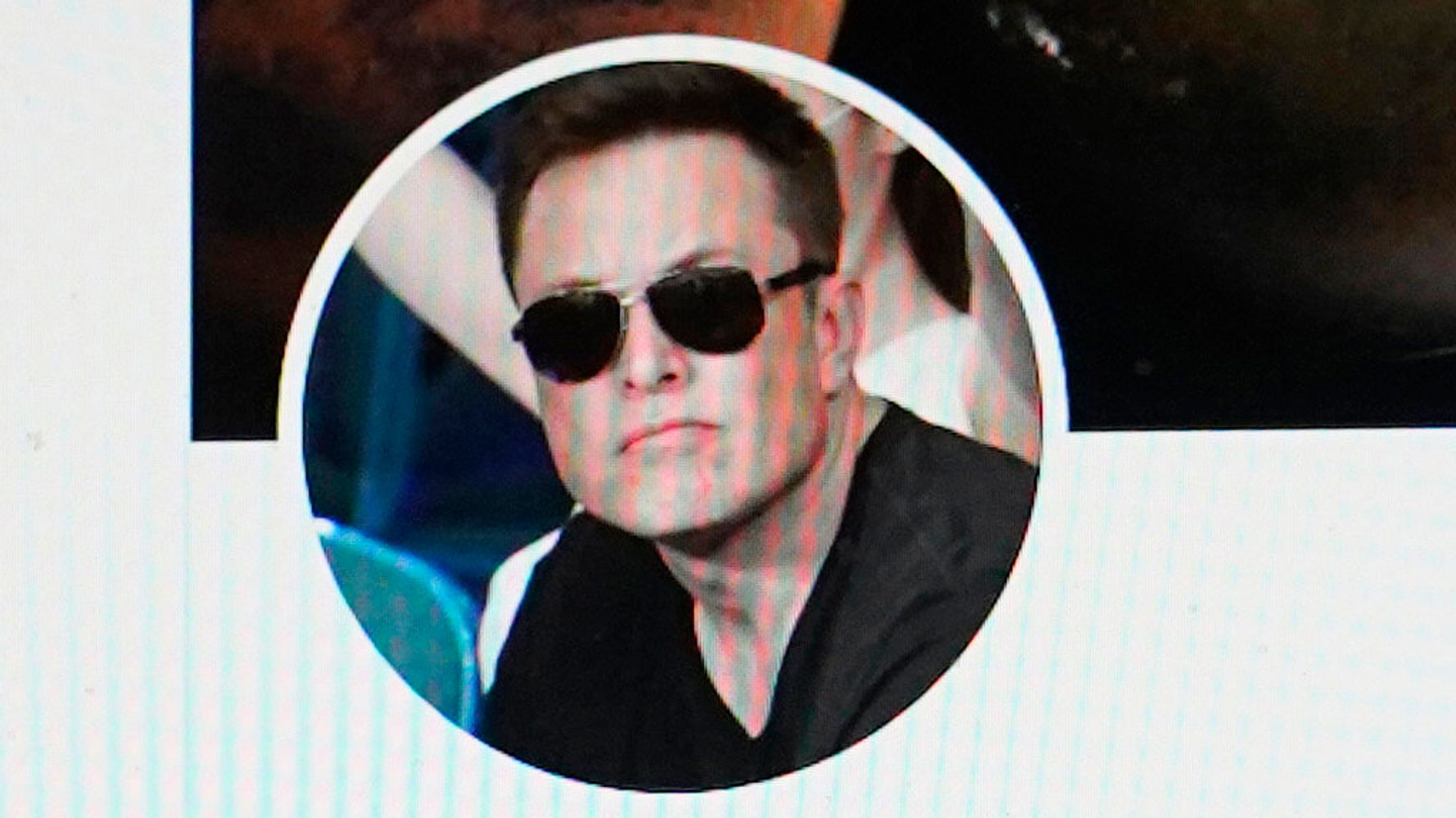 In Uncertain Times, Start-Ups Flock to Co-Working Spaces
21 mins ago