A foul-tempered parish council meeting which took the internet by storm has now been taken another step further – as Jackie Weaver has finally spoken out.

Appearing on Woman’s Hour this morning, the clerk who ran the Handforth Parish Council meeting spilled the beans on the gossip behind the chaos.

And she told BBC Radio 4 she ‘wasn’t actually sure’ who was meant to be in charge of the meeting.

She said: ‘99.99% of council meetings are just not like that, they are often less exciting than we might hope they were.

‘Although this has a positive spin for it – most of the time I’m trying to get people to get involved in parish councils. The plus side of this is it’s certainly done that.

Ms Weaver added there is an element of ‘bullying’ and ‘bad behaviour’ in councils which needs to be tackled.

‘We’re passionate about the fact that local government is the mechanism that people can really engage with their local communities,’ she said.

Any of Handforth’s 6,000 residents who tuned in to the virtual meeting, which was held on December 10, were treated to extraordinary scenes resulting in three councillors being kicked out of the Zoom room.

Ms Weaver, who was acting as clerk for the meeting, struggled to control the councillors who were swearing and arguing.

Chairperson Brian Tolver told Ms Weaver, from the Cheshire Association of Local Councils, to ‘stop talking’ and ‘you have no authority here’.

She provides advice, guidance and support to parish councils across the county of Cheshire.

She became an unlikely internet sensation overnight, with her name trending on Twitter through hashtags such as ‘#JusticeForJackie. 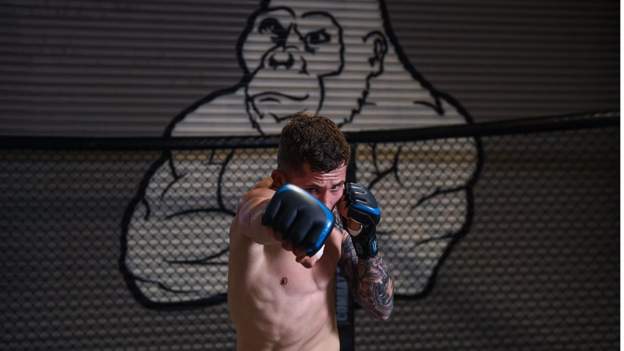 Mum gives up sunbeds after finding cancerous freckle on her leg 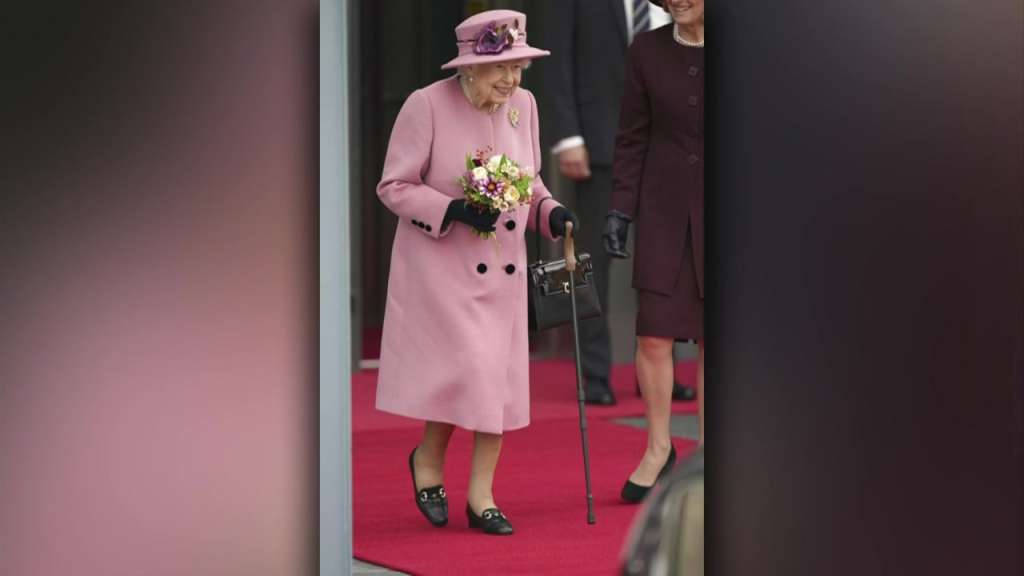 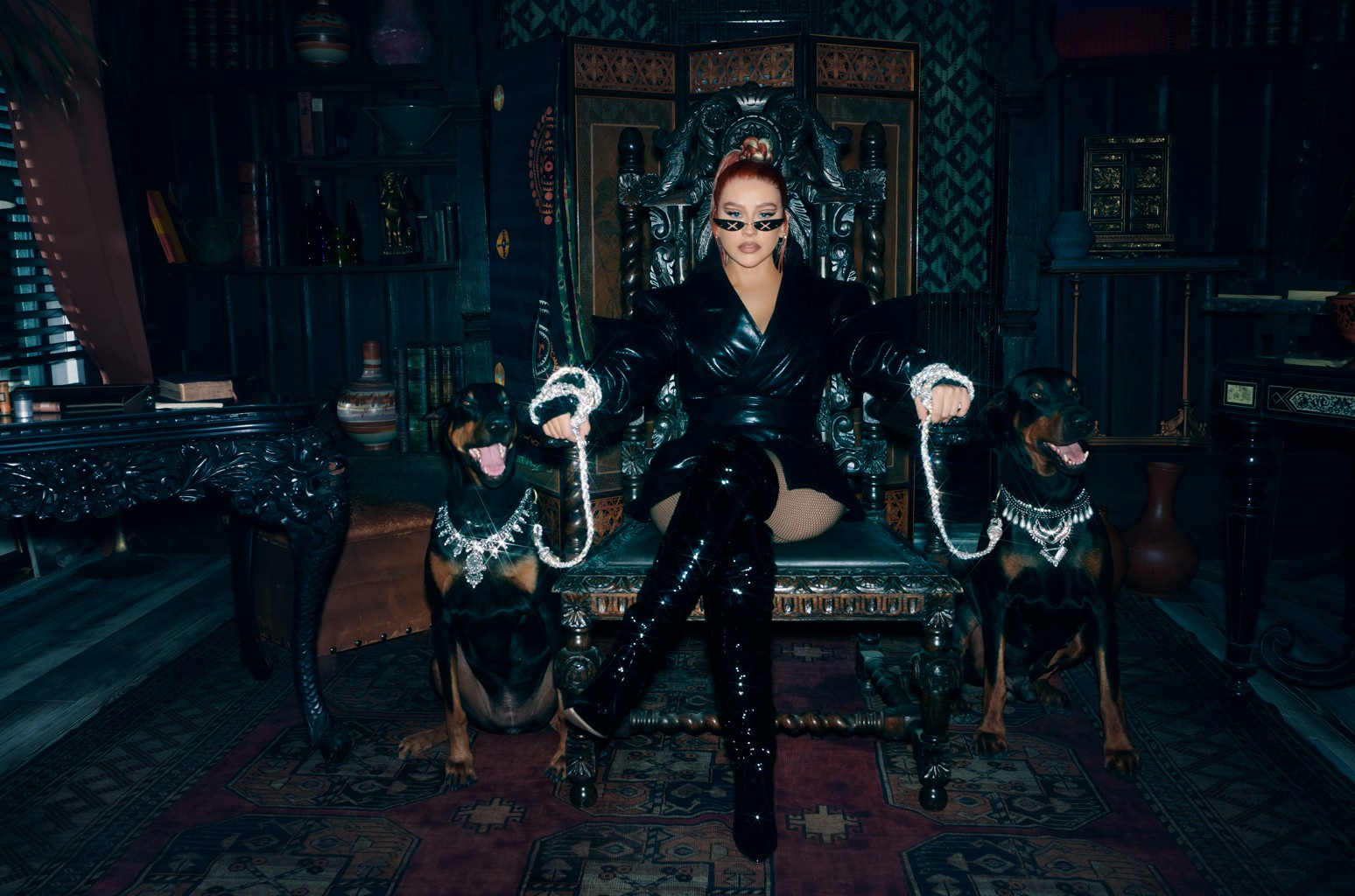 Insurance industry: Balancing the board board
5 mins ago