Major airports are sending staff to the port to ease the burden on the immigration system threatening to buckle under a huge influx of newcomers. Ministers are desperately trying to stem the flow of boats coming across the Channel from France amid a huge uptick in numbers in recent weeks due to the mild weather.

The need for more Border Force staff in the Dover processing centre comes as the airline industry attempts to return to normal following the lifting of some travel restrictions.

Sources have warned the move may leave passengers facing long queues at airports as there simply won’t be enough personnel to get through the travellers quickly enough.

A senior aviation chief said they are worried about the potential understaffing of Border Force desks as holidaymakers return to the UK.

They told The Sunday Telegraph: “This is the thing we are dreading the most.”

There was ‘total chaos’ at Heathrow this weekend, according to a passenger (Image: SWNS)

Hundreds of illegal migrants are arriving in Dover each day (Image: GETTY)

The warning came just a day after travel experts lashed out at the policy of diverting Border Force staff from airports to Dover at the height of the holiday season.

They said the move risked harming the recovering of the ailing airline sector, which took a particularly bad battering from the Covid pandemic.

Another staffing issue facing Border Force is a lack of manpower caused by the “pingdemic”.

Today policing minister Kit Malthouse apologised for delays at the borders caused by staff having to isolate after coming into contact with someone infected by Covid.

The number of migrants making the perilous journey across the Channel has surged (Image: GETTY)

Travellers complained about “total chaos” at airports as schools closed and summer holidays began for millions.

Photos posted by passengers on social media showed crowded terminals as families headed abroad following the break up of schools.

Mr Malthouse apologised for delays at the borders as he suggested airline staff could be among those given isolation exemptions to relieve the “pingdemic”.

He told Times Radio on Sunday: “I know Border Force are one of the frontline services that will be able to access more of this test and release.

Millions of Britons are set to take advantage of the relaxed travel restrictions (Image: GETTY)

“And I think at Heathrow yesterday we had a technical issue with the e-gates where they went down for 90 minutes or so.

“That caused a problem and I’m very sorry about that, and I’m sorry for the people that were inconvenienced.

“Hopefully Border Force will be relieved of some of the aspects of the pingdemic.”

Asked whether airline staff could receive exemptions as well, he said: “Yes, we would be in conversation with employers.”

This weekend Heathrow Airport said it was expecting about 128,000 passengers to pass through.

Chief executive John Holland-Kaye said additional staff would be on hand to ensure passengers have a “smooth journey”.

But Fiona Brett, a violinist travelling to Frankfurt with the Chamber Orchestra of Europe, said she had to queue for two hours to check in to her flight from Heathrow yesterday morning.

Ms Brett, from Watlington, Oxfordshire, said she had checked in online but then had to show her Covid vaccination certificate to staff, adding that the “total chaos” resulted in her 9.30am flight being delayed.

She explained: “They were constantly calling people out of the queue for the next flight that was closing.

“Actually it would have been better to turn up at 8.30 and get called from the back of the queue to the front – total chaos.

“I believe the queues were caused not by too many people but by the airlines having to do all the extra checks before properly checking in.” 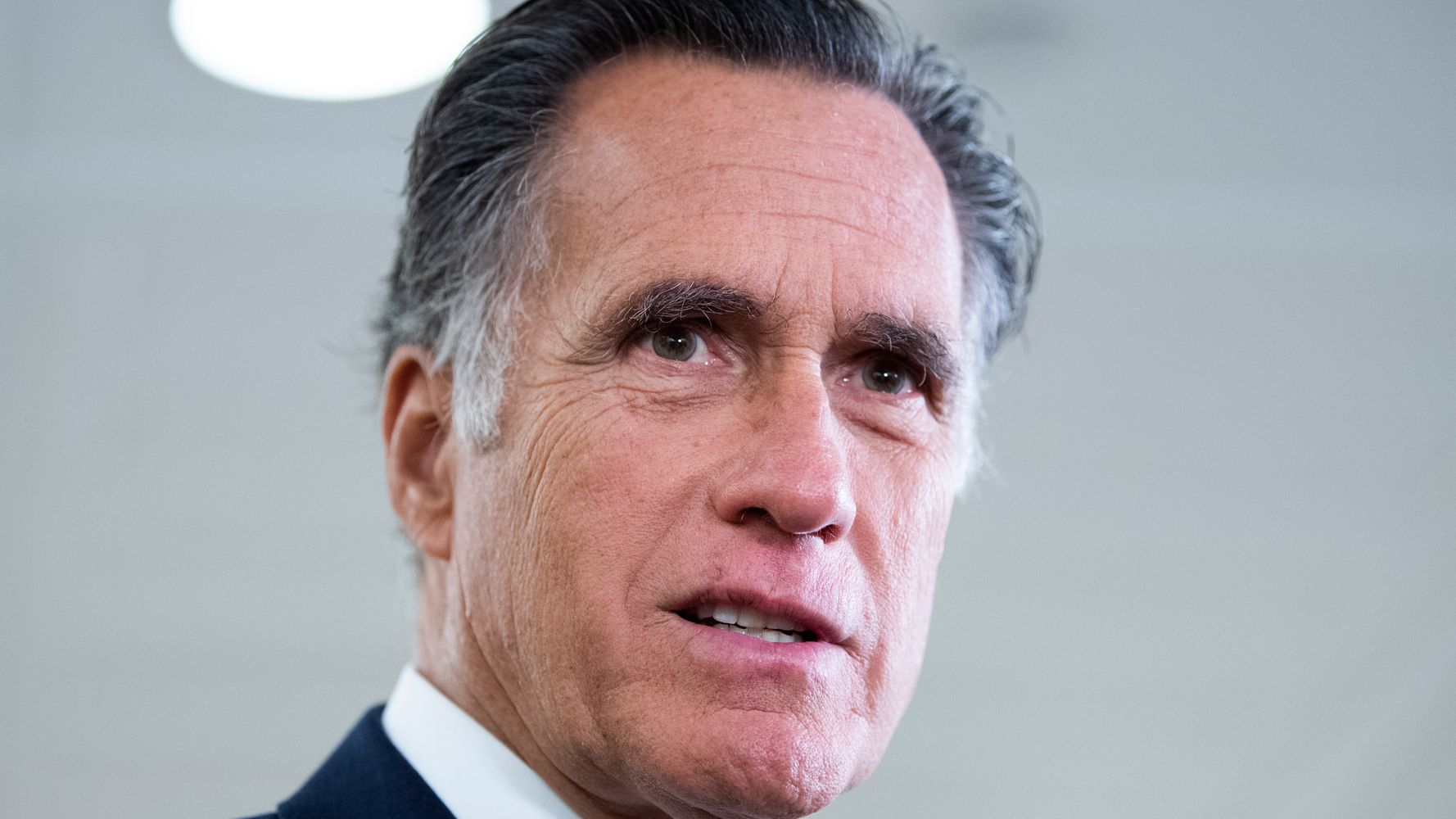 The Week in Business: A Milestone in Space Tourism
8 mins ago

How Tech Entrepreneurs Are Focusing On Self-Improvement
9 mins ago