Hundreds of touching messages of support left on the mural of Marcus Rashford will be saved with the hopes of putting them on display.

The outpouring of love and solidarity came after the south Manchester artwork was vandalised with racist graffiti within hours of England’s crushing defeat against Italy in the Euros.

Rashford, who was visibly distraught when he missed a penalty, also faced on onslaught of racism online, along with teammates Jadon Sancho and Bukayo Saka.

Locals moved quickly to conceal the offensive graffiti with bin bags and before long, it was covered in paper hearts, England flags, flowers, poems and heartwarming messages of support for the striker.

Street artist Akse P19 yesterday restored the mural, on the side of a cafe in Rashford’s home town Withington, before hundreds paid tribute to the striker by taking the knee at an anti-racism demonstration.

Ed Wellard, founder of Withington Walls, the community street art project behind the mural, said the messages will be ‘retained, recorded and if possible displayed’.

He told the BBC that a final decision is yet to be made, but added ‘there is a lot of cultural capital there’.

One of the moving notes was left by Reggie, aged six, who thanked the footballer for his heroic efforts to ensure underprivileged children don’t go hungry.

Signing the note with a heart, Reggie simply wrote: ‘Thank you for all our dinner(s).’

Another read: ‘Not all heroes wear capes, some wear football boots. We love you Rashford’.

‘Love Rashy, never ever forget even for one moment how truly amazing you are,’ another note told the sportsman.

Last night, the Manchester United star tweeted that he was ‘overwhelmed’, ‘thankful’ and ‘lost for words’ at the response.

The heartfelt messages come after the 23-year-old, who relied on free school meals himself, raised £20 million to feed children following the Government’s closure of all schools amid the pandemic last March.

In an open letter, he told ministers his mum ‘worked full-time, earning the minimum wage, to make sure we always had a good evening meal on the table, but it was not enough’.

‘The system was not built for families like mine to succeed, regardless of how hard my mum worked,’ he said at the time.

Following a phone call with Rashford in June last year, the prime minister launched a scheme that helped to feed about 1.3 million kids across England.

Boris Johnson was later forced into a second U-turn on providing meals throughout autumn and winter.

Rashford’s mural, based on a photograph by Daniel Cheetham, was created last November in recognition of his campaigning work.

His mother provided the quote on the mural, which reads: ‘Take pride in knowing that your struggle will play the biggest role in your purpose.’

Hundreds took the knee and chanted ‘black lives matter’ in a powerful moment in front of the artwork on Tuesday night.

A spontaneous online crowd-funder for the mural has now raised more than £30,000, as police investigate the vandalisation. 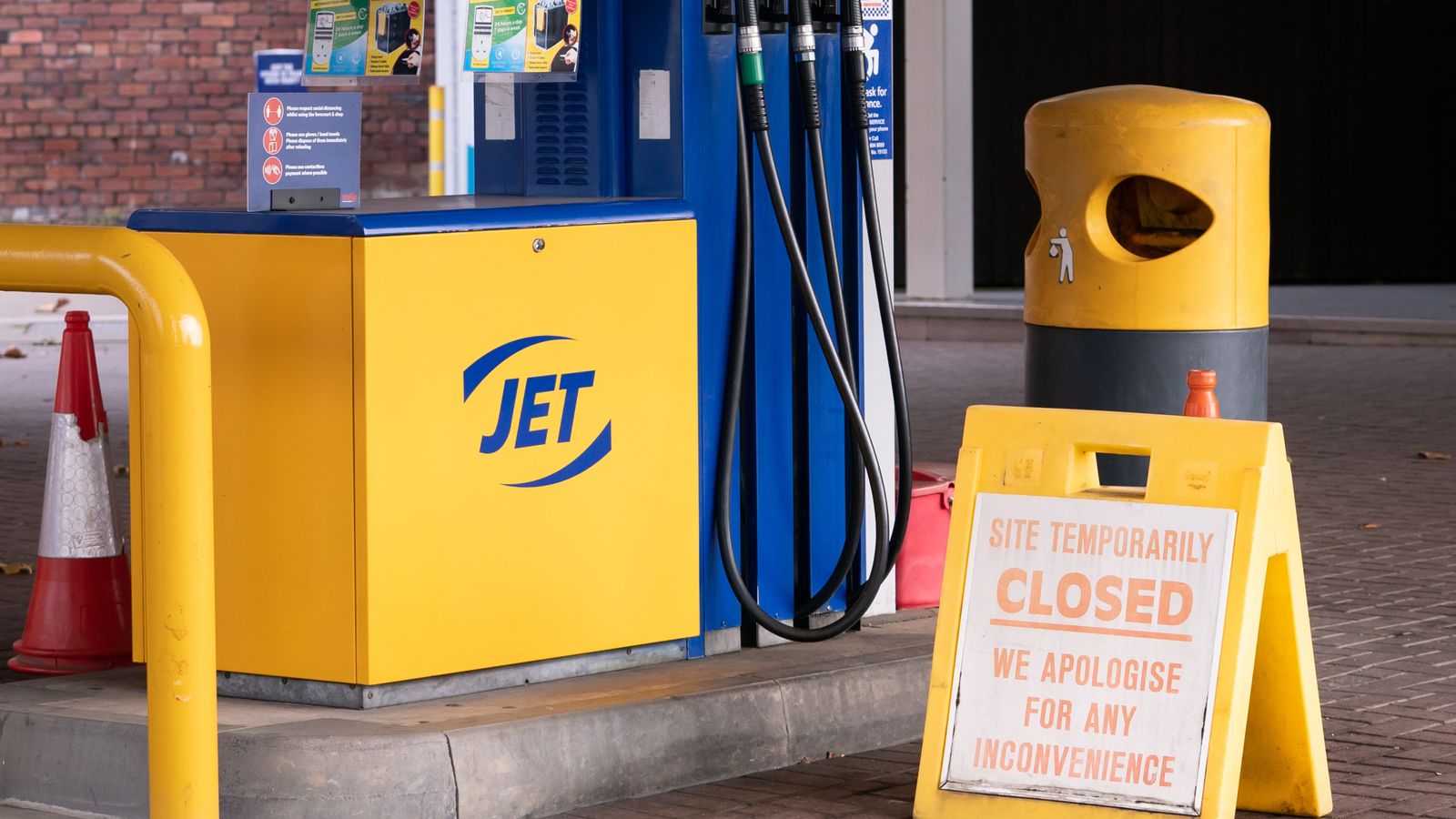 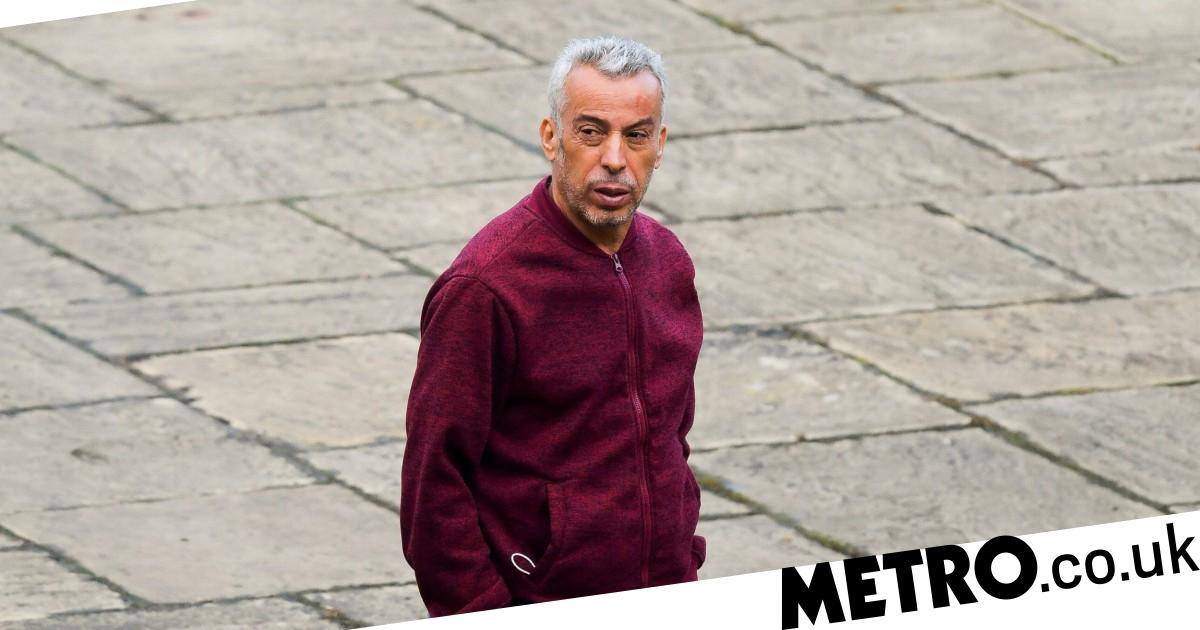 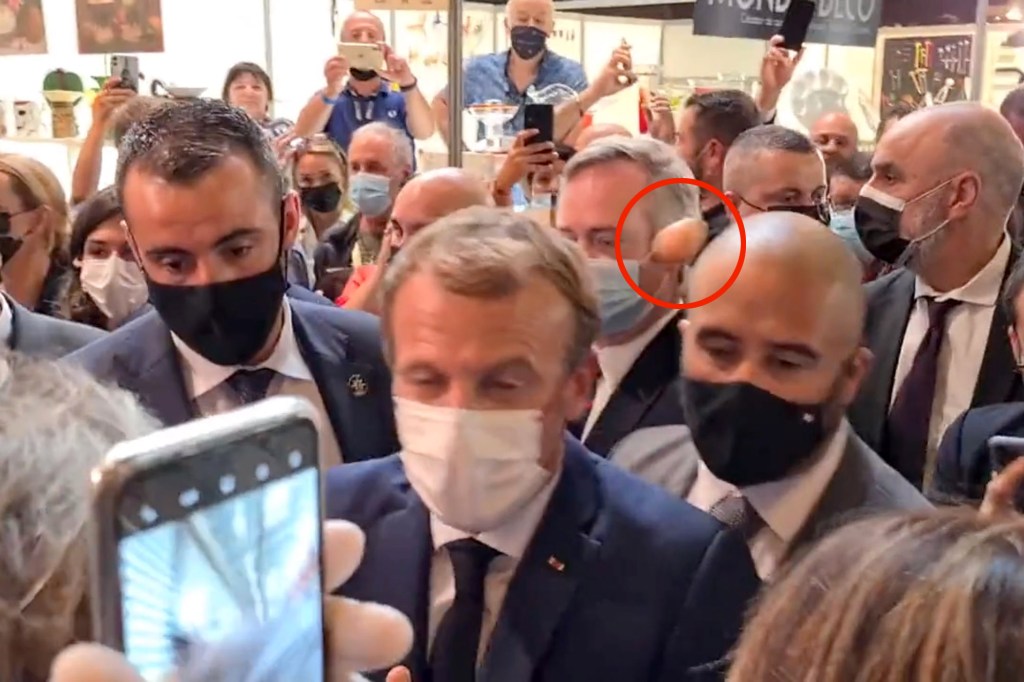 ‘Venom: Let There Be Carnage’ Sneak Peek Transforms Woody Harrelson Into a Rage Monster
6 mins ago