The 53-year-old mother was killed as she walked her Jack Russell Toby on the edge of Akholt Wood a few hundred yards from her home in Snowdown, Kent

PCSO Julia James, 53, was found dead at Ackholt Wood in Kent in April (

The funeral of murdered PCSO Julia James will be held this week, her heartbroken daughter has confirmed.

The 53-year-old mother was killed as she walked her Jack Russell Toby on the edge of Akholt Wood a few hundred yards from her home in Snowdown, Kent.

Daughter Bethan Coles, who is also a serving Kent Police officer, has now revealed the PCSO’s funeral will be held on Thursday, July 22 at Canterbury Cathedral.

She wrote on Facebook: “We would like to inform all of Julia James’ friends, family and colleagues that her funeral will take place at Canterbury Cathedral on Thursday 22nd July at 12 noon.”

Mrs Coles added: “The burial will be private and attended by close friends and family only.

The mum and grandmother will be farewelled in a private service
(

“Thank you all again for your ongoing love and support.”

People wishing to attend were asked to contact Mrs Coles or Mrs James’ husband Paul to receive an invitation.

Mourners were being encouraged to wear a blue item of clothing if they wish, in an apparent tribute to Mrs James’ devotion to serving the public in her policing career.

She was attached to the Vulnerability Investigation Team at Canterbury police station and helped women escape from abusive relationships.

The funeral procession will leave Mrs James’ home in Snowdown shortly after 11am before making its way through the neighbouring village of Aylesham.

Mrs Coles suggested well-wishers could gather in the historic Market Square so locals can say a final goodbye.

A commemorative mining wheel was completely covered with floral tributes in the days after the tragedy – and residents were asked to do the same again if they wished to send flowers.

Mrs Coles wrote on Facebook: “It would be lovely to see the community come together once more; so if you wish to gather in the Market Square or line the streets for a final farewell please do so!

“If anyone wishes to send flowers then we would love to see them placed in the Market Square as they were before.”

The family will be holding a small private wake to remember the hugely popular police officer.

Canterbury Cathedral will livestream the service. It will be shown on a big screen at the Ratling Social Club in Aylesham, which will open early for those wishing to have a drink in the PCSO’s memory.

St Finbarr’s Church will also open its doors for anyone wishing to light a candle or have a moment of reflection.

The grandmother-of-one’s death sparked one of the biggest murder investigations in recent history with officers drafted in from across the country to scour remote woodland for clues.

Callum Wheeler, 21, of Aylesham, Kent has been charged with her murder and is expected to stand trial in November. When is the next travel update and what countries have moved lists? Eva Longoria on Representation in Beauty and Film
3 mins ago

Qipco Champion Stakes: Al Aasy given chance to shake off rust before Ascot with run out at Newbury on Saturday
5 mins ago 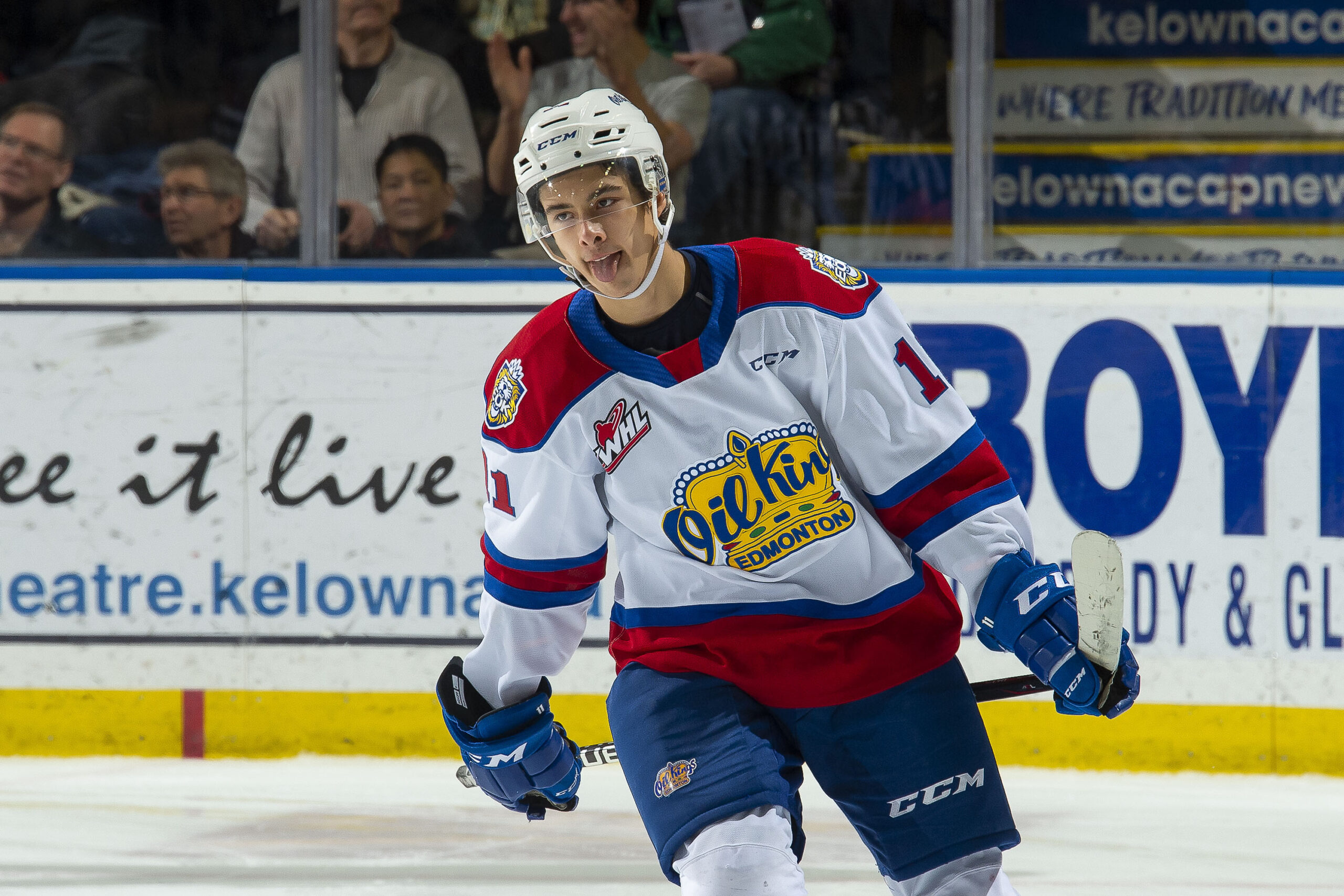 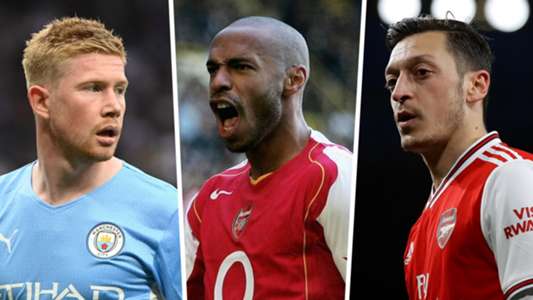 What is the record for most Premier League assists in a season?
9 mins ago