Jon Morley, 52, was on his way to Liverpool to visit friends in the city with his son and daughter when the tragedy happened on a ferry between Dublin and Holyhead

Trubutes have been paid to Jon, who was just 52 when he died

A dad-of-five was found dead by his daughter while on a ferry between Dublin and Holyhead.

Jon Morley, 52, was on his way to Liverpool to visit friends in the city with his son and daughter when the tragedy happened.

His heartbroken family described his death as “completely out of the blue” and said he was seemingly “fit and healthy”, the Liverpool Echo reports.

Jon, who lived in Liverpool for over a decade, was described as a “family man at heart.”

He leaves behind four sons and a daughter.

Brother-in-law Dave Herron said: “He was living in Dublin after spending many years in Liverpool and he was bringing his two children to visit friends in Liverpool on the Stena Line, and he was feeling a bit tired so he sort of decided to have a sleep.”

Dave said Jon’s daughter, who is in her early teens, tried to wake her dad up when she discovered he had died in his sleep.

The results of a post-mortem, carried out by a coroner in North Wales, found that John had died as a result of a heart attack and heart failure.

Dave has now set up a Gofundme page with the hope of helping the family to cover the costs of Jon’s funeral once he has been repatriated back to Ireland.

Dave said Jon, who worked as a tiler, tiled the floors in his home while his partner was in hospital as a surprise. He added: “He was one of those guys that if you needed a favour, if he could help you out he would. He was a family man at heart.”

“It came completely out of the blue. He seemed fit and healthy. [The family] are absolutely devastated. It absolutely came as a shock.

“We knew he was going to Liverpool for a couple of days with the kids to see friends but this is the last thing we would have expected.”

The fundraiser to support the family can found here. 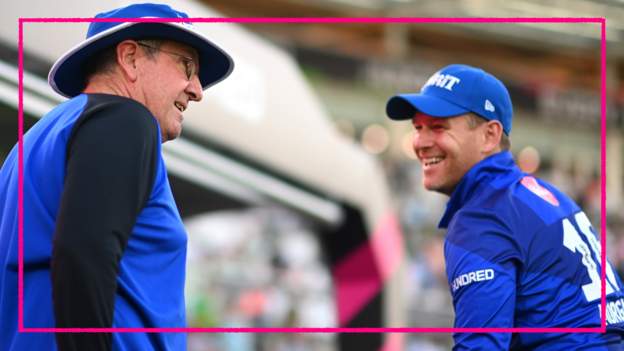 When is the Royal Mail strike?