Police raided an illicit cigarette factory in Cricklewood, North London, where they found loose-lead tobacco on the floor mixed in with rat droppings. Authorities fear the number of cigarettes made illegally in the UK has surged during the pandemic, as restrictions have disrupted traditional smuggling routes.

Speaking to The Sun Will O’Reilly, a former Met Police investigator specialising in illegal tobacco, warned droppings were being “fed into” some cigarettes.

He said: “The problem for consumers is that illegal tobacco is not regulated at all.

“We have seen evidence, particularly in one factory I visited in Cricklewood, London, of piles of rotting loose leaf tobacco on the floor with rodent droppings in it.

“That was being fed straight into a machine, along with water from a disgusting toilet pan.

“The ingredients have been known to contain a higher proportion of carcinogenic chemicals than in regulated products.”

By law cigarettes sold legally in the UK must include fire-retardant measures, meaning they will extinguish themselves if left alight in an ashtray.

However, this isn’t required for illicit cigarettes, which have been linked to house fires and a number of deaths.

READ MORE: Milkman arrested after being mistaken for burglar

They seized 1.6 million cigarettes and 11 tonnes of loose tobacco.

Authorities believe the facility was able to produce at least 390 million cigarettes a year.

Some of those selling illegal cigarettes try to disguise them as the real thing, potentially putting more people in harms way.

Mr O’Reilly explained: “From our undercover test purchase work we have seen that the current price of contraband cigarettes – dodging tax – is around £7.50. A pack of counterfeit cigarettes is selling for around £4.

“It is hard for people to tell the difference. We have seen examples of counterfeits being mocked up to look like contraband.

“So you think they are safer, and you are just dodging the tax, but the gangs are one step ahead.

“We have also seen cigarettes in plain packets to look like genuine UK cigarettes.

“Some rogue retailers are even selling them on their gantries as proper products.”

The Government has set a target to end cigarette smoking by 2030, due to the damaging public health impacts. 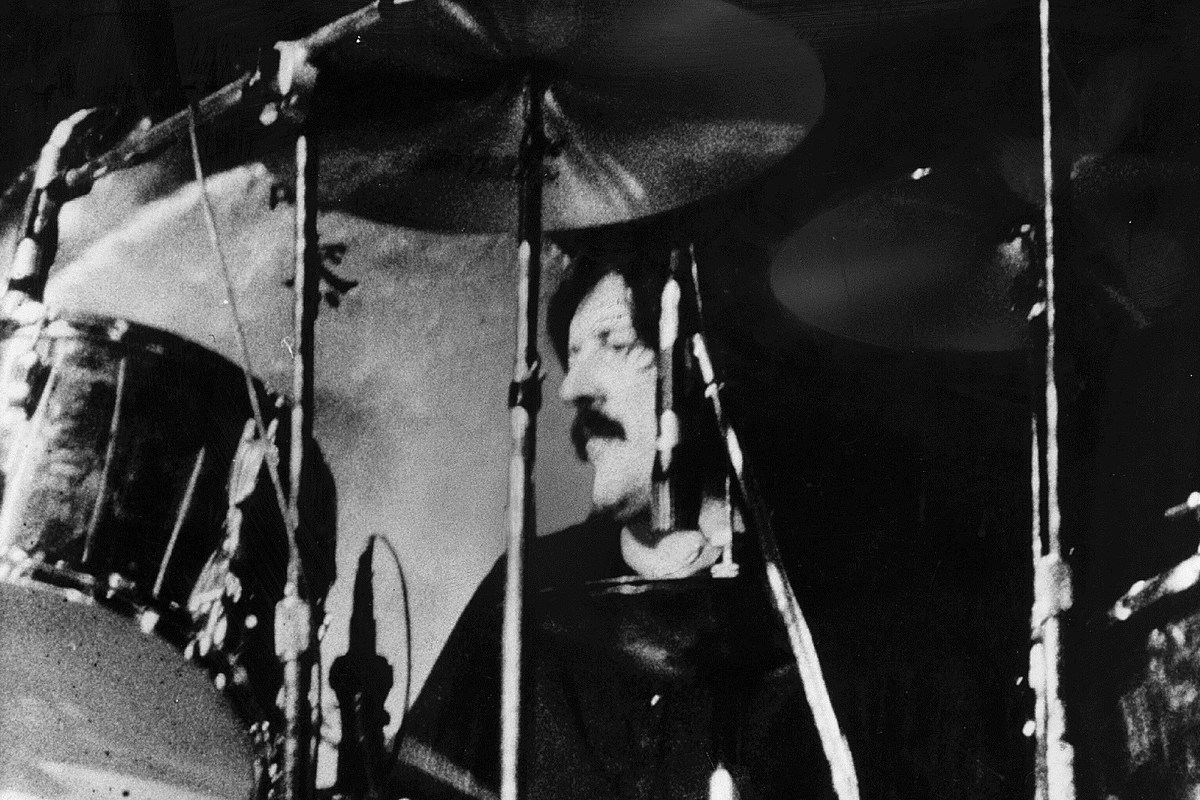 You are Your Best Real-Estate Asset
4 mins ago

You are Your Best Real-Estate Asset