The Duke and Duchess of Sussex have ‘personally recognised’ Remembrance Sunday with their own wreath-laying ceremony at the Los Angeles National Cemetery.

Harry and Meghan did not attend the annual memorial service to honour fallen soldiers along with the Queen and other senior Royals at the Cenotaph in London today.

Although the couple have begun a new life in California after stepping down as working royals, a spokesman for the couple said it was still important for them to mark the day ‘in their own way’.

It comes after former soldier Harry was said to be ‘deeply saddened’ that a wreath was not laid on his behalf at the Cenotaph earlier on Sunday. He reportedly made a personal request to Buckingham Palace for a tribute to be placed in his name but this was refused.

Harry, who spent 10 years in the armed forces and served on two duty tours in Afghanistan, wore a blue suit adorned with three service medals and a poppy.

Wife Meghan wore a long black belted coat along with a poppy pinned to it, while both wore masks when close to others as they strolled through the cemetery.

Meghan laid flowers picked from the garden of their Santa Barbara mansion at the gravesites of two Commonwealth soldiers. One had served in the Royal Australian Air Force and another from the Royal Canadian Artillery.

They also placed a wreath at an obelisk in the cemetery featuring a plaque inscribed: ‘In Memory of the Men Who Offered Their Lives In Defence Of Their Country’.

Harry signed a message with the wreath saying: ‘To all of those who have served, and are serving. Thank you.’

A spokesman for the couple said: ‘It was important to the duke and duchess to be able to personally recognise Remembrance in their own way, to pay tribute to those who have served and to those who gave their lives.’

Harry earlier described the day as ‘a moment for respect and for hope’ during an appearance on a military podcast.

In an interview with the Declassified podcast, Harry said: ‘It’s how we preserve the legacies of entire generations and show our gratitude for the sacrifices they made in order for us to be able to live the lives we live today.’

Harry added: ‘Even when we can’t all be together, we always remember together.’

The duke said he cherishes his relationship with veterans, adding: ‘I wear [the poppy] to celebrate the bravery and determination of all our veterans, and their loved ones, especially those in our Invictus family.

‘These are the people and moments I remember when I salute, when I stand at attention and when I lay a wreath at the Cenotaph.’

Harry created the Invictus Games in 2014 for wounded, injured or sick armed services personnel and veterans from around the world to compete in a range of sports.

In previous years, the duke has marked the day with visits to Westminster Abbey’s Field of Remembrance and the Cenotaph, which was today visited by brother William and sister-in-law Kate, father Charles, Boris Johnson and Sir Keir Starmer, among others.

A Buckingham Palace spokeswoman said on Sunday that any suggestion a space was left for Harry at the Cenotaph was not correct, as the spacing was down to Covid two-metre distancing measurements between his father the Prince of Wales and those behind him. 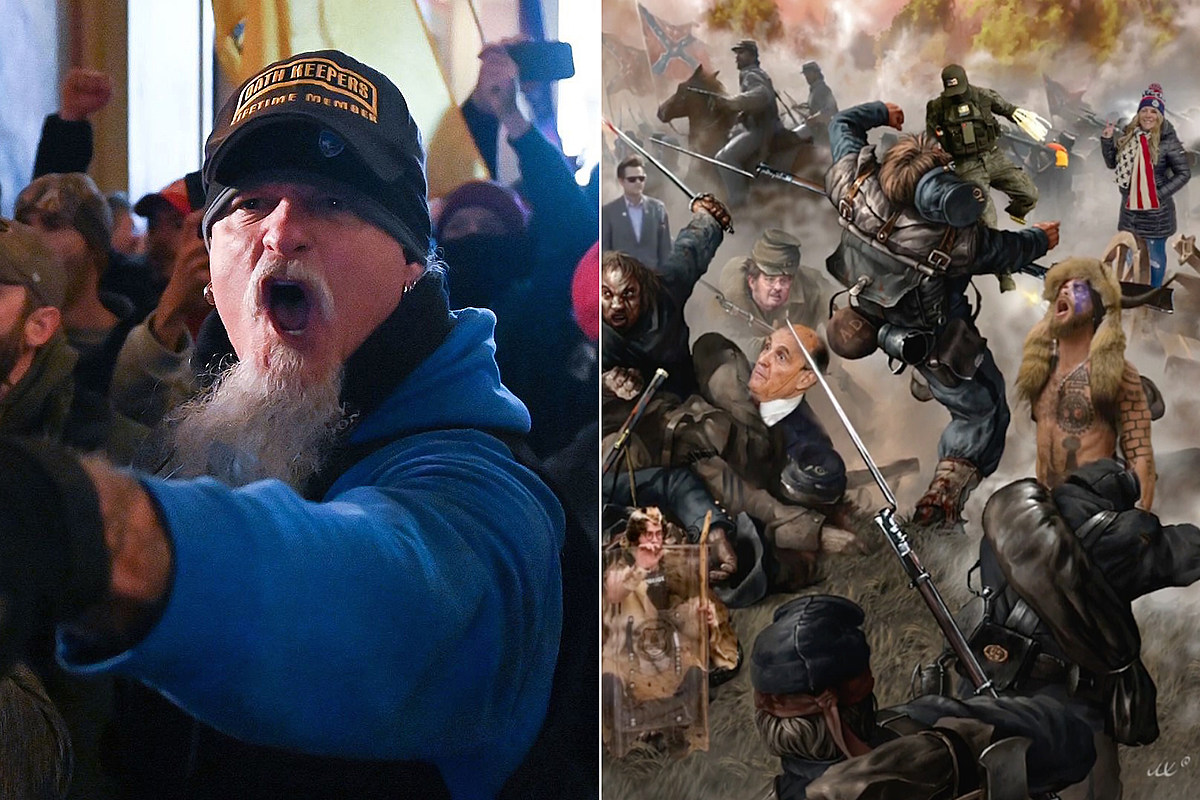 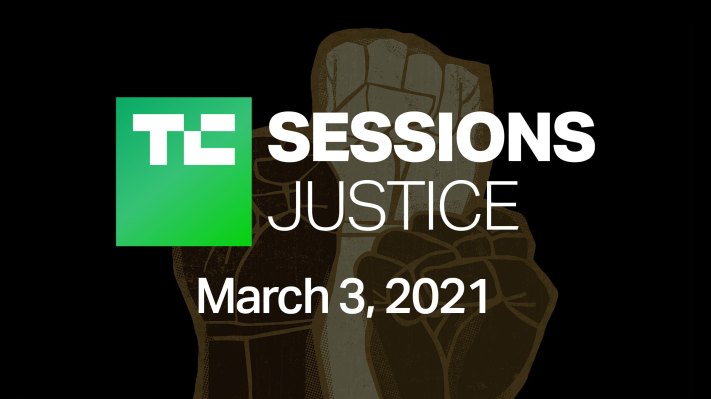 What to expect tomorrow at TC Sessions: Justice 2021 – TechCrunch
3 mins ago

What to expect tomorrow at TC Sessions: Justice 2021 – TechCrunch