Lewis Hamilton was fastest in second practice at the Italian Grand Prix as Mercedes dominated yet again.

Hamilton was 0.262 seconds quicker than team-mate Valtteri Bottas after they completed laps in line astern, each trying to benefit from a slipstream.

Daniel Ricciardo was third in the Renault but had his lap time deleted for running off track at Parabolica.

McLaren’s Lando Norris took the place with a lap set late on after engine problems.

Charles Leclerc was the quickest Ferrari in ninth, but bemoaned the traffic over the radio after completing his lap.

The Monegasque, who took pole and won the race in 2019, was one of the few drivers who managed to secure a final lap in qualifying last year as drivers tripped over each other trying not to be the first in the slipstreaming queue.

Returning to Monza a year later, in a much less competitive position, Leclerc described the traffic as “a disaster”, although admitted: “It’s good training for qualifying.”

His team-mate Sebastian Vettel was 12th, and had a spin at the first Lesmo on his race-simulation run later in the session, the most serious of a number of off-track or out-of-control incidents for the four-time champion through the day.

Leclerc had what was close to a similar moment at the same corner shortly afterwards, but managed to catch it without spinning, although he did run off the track.

“The car is so difficult to drive,” Leclerc said on the radio immediately afterwards.

Hamilton heads into the weekend 48 points clear of Verstappen in the championship and just two wins away from equalling Michael Schumacher’s all-time record of victories.

Verstappen crashed in first practice in the morning and was just over a second slower than Hamilton in the afternoon, while Gasly was 0.107secs ahead of him with his time.

Ricciardo’s pace, despite the deletion of his lap time, underlines the expectation that Renault are in the running for a position close to the front of the grid, after the Australian qualified and finished fourth last weekend at Spa-Francorchamps.

Behind Verstappen, McLaren’s Carlos Sainz set the fifth quickest time, shortly before an off-track moment at the first Lesmo corner, ahead of the second Alpha Tauri of Daniil Kvyat and Racing Point’s Lance Stroll.

McLaren’s Lando Norris, sporting a helmet with two separate types of pizza on it as his own left-field tribute to Italy, had a troubled session, hampered by engine problems, apparently with the hybrid energy recovery system. 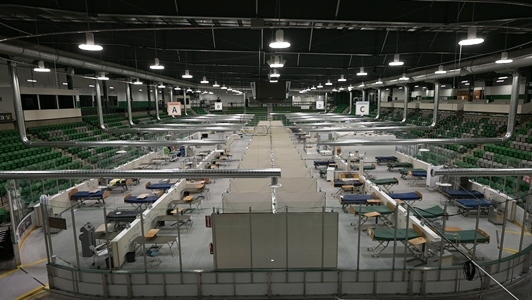 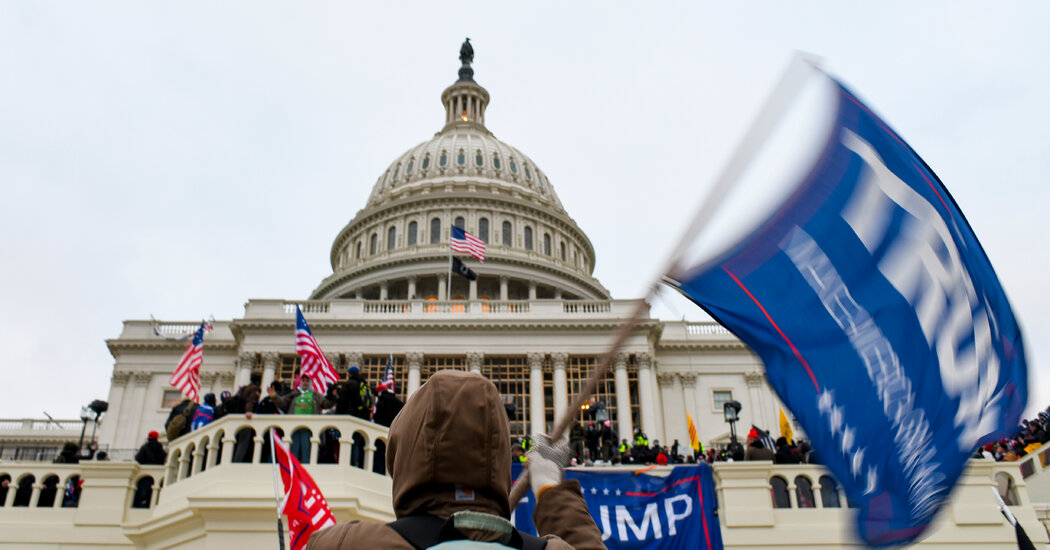 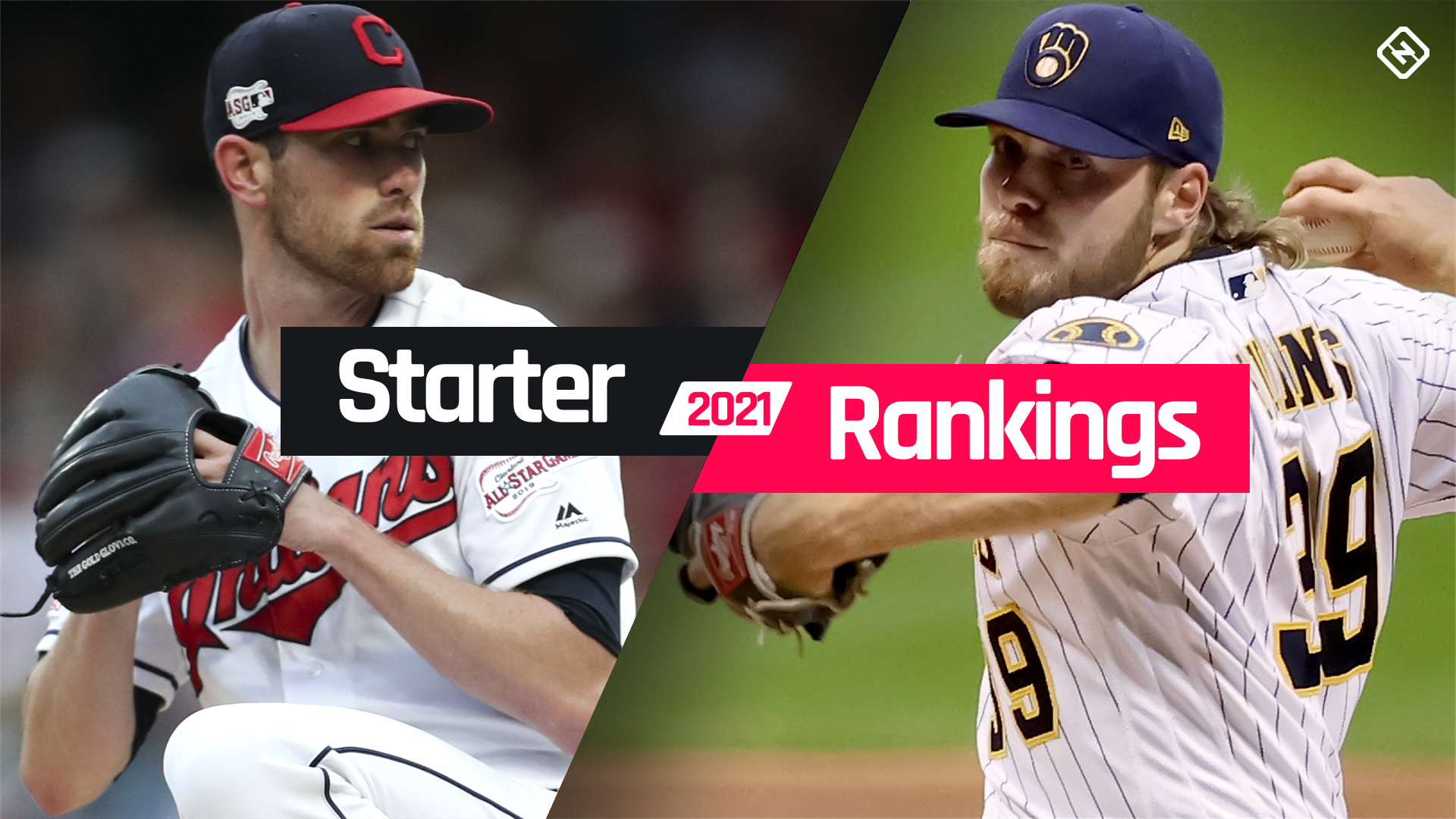 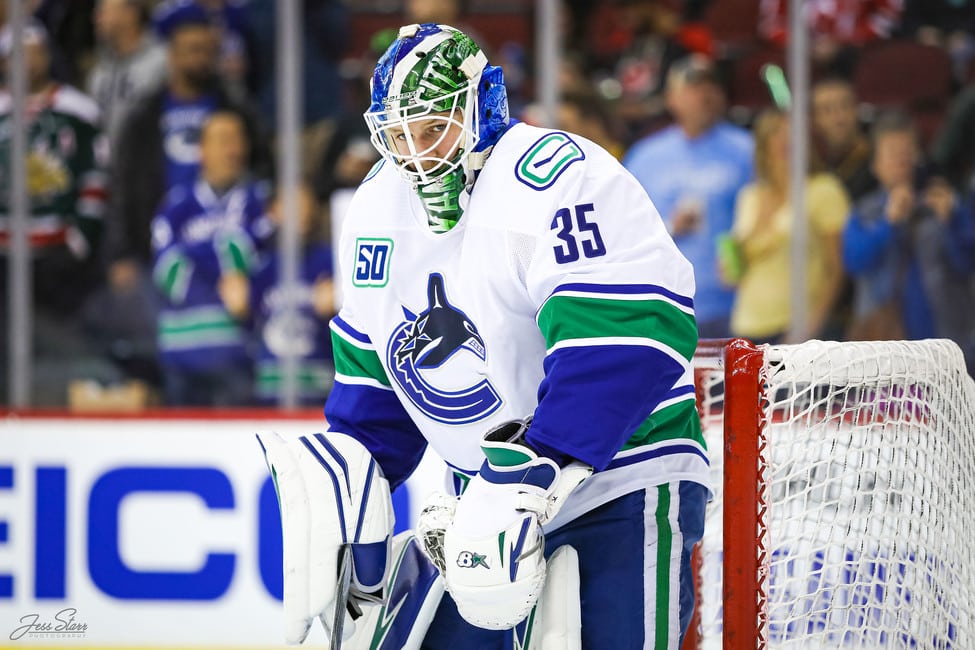