The NHS wants the medical records of children to show if their mum had as little as a single glass of wine during her first week of pregnancy.

The National Institute for Health and Care Excellence (Nice) is conducting a consultation which has proposed guidelines for England Wales – already adopted in Scotland.

These would include the mandatory recording of all alcohol consumed by expectant mothers.

The recommendation is based on identifying those children at risk of foetal alcohol spectrum disorder, which can cause physical and behavioural problems.

But there have been warnings the move may infringe on data privacy rights, with the British Pregnancy Advisory Service (BPAS) saying it would violate the EU’s general data protection regulations.

The charity, which provides assistance to about 100,000 women each year, also said there had been “no compelling research showing harm at lower levels” of alcohol consumption.

BPAS spokeswoman Clare Murphy said: “Women do not lose their right to medical confidentiality simply because they are pregnant.

“Most women report drinking very little alcohol in pregnancy if any at all, even if they may have drunk before a positive pregnancy test.”

Rebecca Brione from charity Birthrights, which promotes human rights in maternity care, said it was “unacceptable to propose such measures without any assessment of the impact on women and pregnant people”.

Aston University’s Pam Lowe said the General Medical Council guidance on confidentiality suggests sharing information without informed consent might be justified if not doing so placed others at risk of death or serious harm.

However, the senior lecturer in sociology at the university, added: “Although foetal alcohol spectrum disorder can have serious neurodevelopmental effects, the shared information makes no difference to the level of harm.

“Consequently, alcohol consumption during pregnancy does not meet the public interest threshold of harm.”

The Nice consultation is expected to be published on January 26. 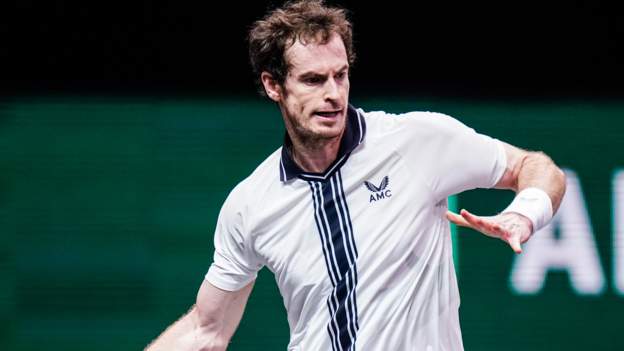 Murray to practise with Djokovic

Government must get it right on oxygen supply
2 seconds ago 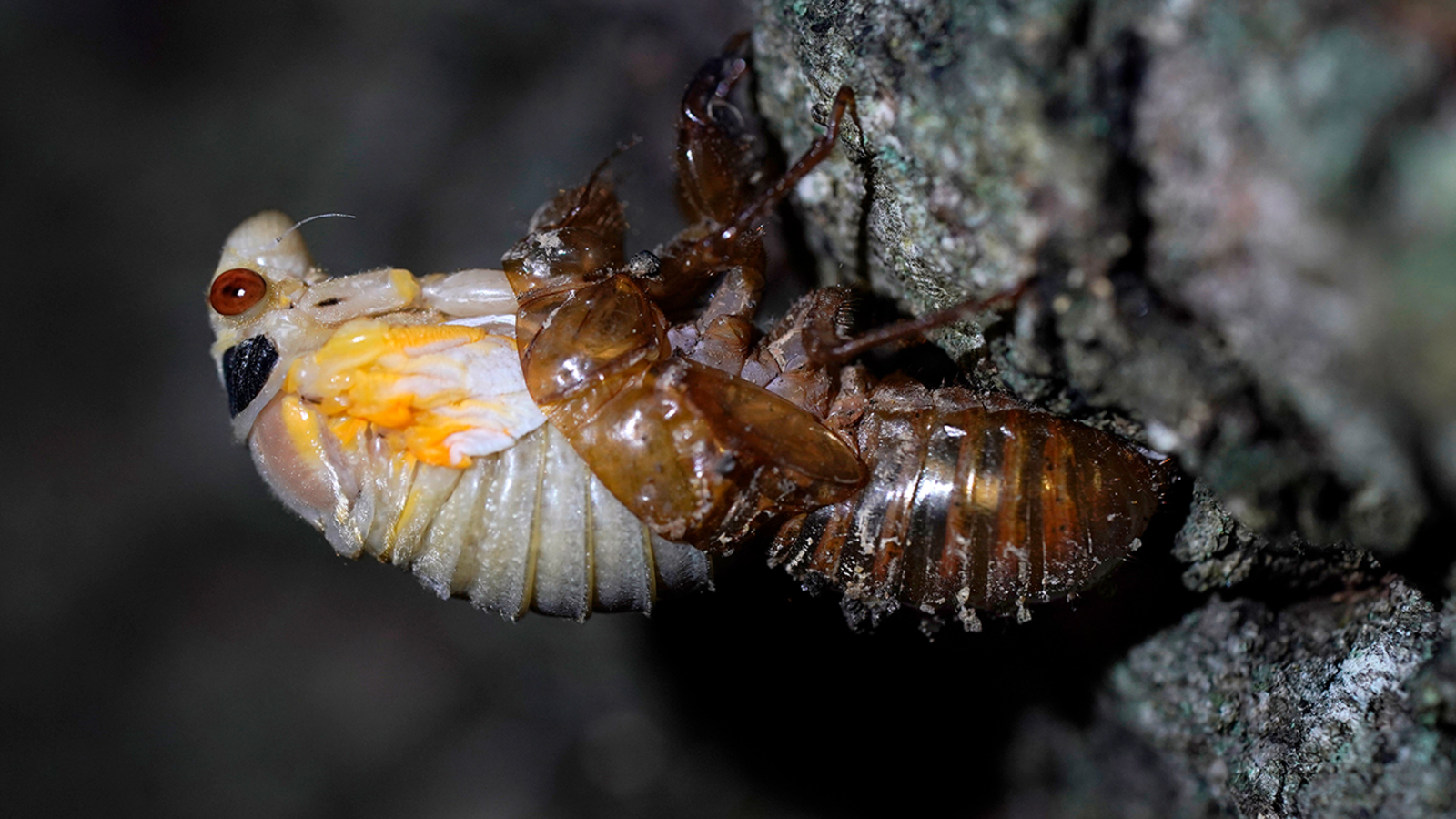 What are cicadas? Answers to common Brood X questions
2 mins ago 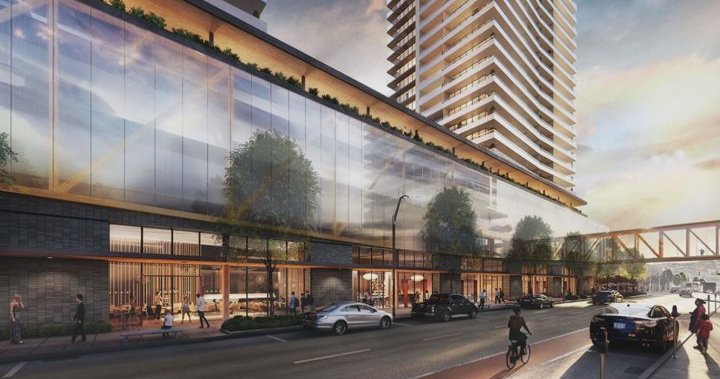 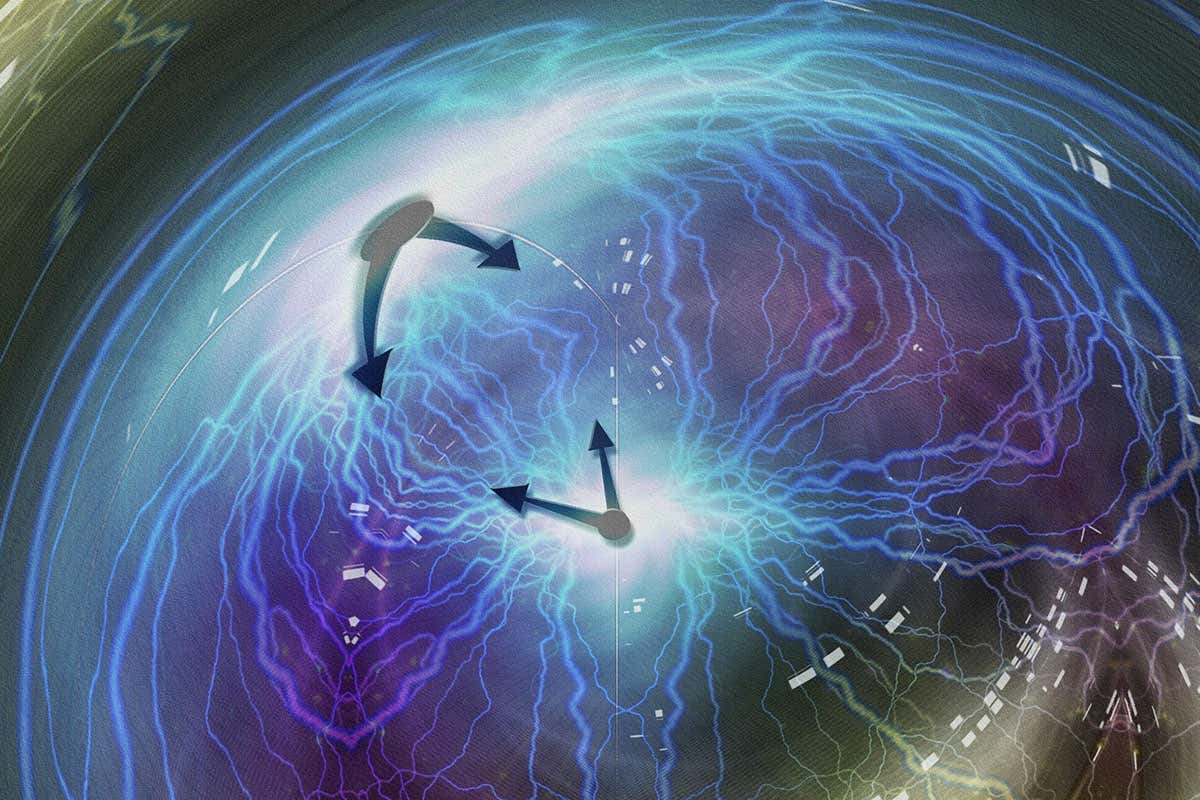