Melissa Williams, from Liverpool, suffers from Rapunzel Syndrome and would pull out her own hair and eating it whenever she was anxious because of bullying at school

A schoolgirl who complained about feeling sick was shocked to discover she had a huge hairball in her stomach.

Melissa Williams, 13, from Liverpool, ended up with a mass the size of a rugby ball in her stomach after eating her own hair whenever she felt anxious.

Doctors were forced to cut the tangled hair into four sections before they could remove each one, the Liverpool Echo reports.

Her family is now speaking out about her condition, known as Rapunzel Syndrome, in a bid to raise awareness.

The hairball in Melissa’s stomach, which measured between eight and 10cm in diameter, was removed on October 1, 2021.

Jackie explained she took her daughter to and from the GP over the course of a year but “carried on persisting” when they told her that Melissa’s problems were due to anxiety.

She told The ECHO: “She was getting really badly bullied at school for three years and when she would get anxious she would pull out her own hair and eat it.

“The first things we noticed were that she was feeling and being sick, had poor appetite and lost about one stone in weight. I thought she had an eating disorder because she wasn’t eating.

“She started getting sent home from school a lot and asking not to go in because she felt sick, but because it was on the same day every week I thought it was a lesson she didn’t like.

“We were to and from the doctors about half a dozen times over the year but we carried on persisting.”

The pain got significantly worse over a two week period and Jackie decided to take Melissa to Alder Hey Children’s Hospital.

Once at the hospital, doctors could feel Melissa’s stomach was tender. They then found a huge mass, but didn’t know what it was.

Jackie said: “They said they had never seen this before, they did an X-ray and they saw a big mass in her stomach but didn’t know what it was.

“It was actually my neighbour that said she read something years ago about people eating their hair, and that’s what it was.”

Melissa went into emergency surgery at Alder Hey where doctors had to cut the hairball into four sections before removing each of them with two hands, due to their weight.

Jackie continued: “The doctors said if we didn’t take Mel in when we did she might not have pulled through the surgery.

“She was relieved once the pain was gone and she was so brave.”

After the surgery, Melissa was in hospital for two weeks due to issues with her bloods and excess fluid in her stomach.

Melissa was then well enough to return home for four weeks before ending up in hospital again with three different infections.

Melissa does still pull out her hair sometimes but no longer eats it. She is being supported by Child and Adolescent Mental Health Services (CAMHS).

Now her family want to raise awareness of Rapunzel Syndrome and make sure other parents know the signs and symptoms to look out for.

Jackie said: “Parents should look out for any changes in their kids’ hair, and it’s not just the hair on their head. It can be eyelashes and eyebrows.

“Also any changes to eating, sickness and stomach pains are all symptoms.

“I’d also say that parents shouldn’t give up when going to the GP, If you know something is wrong with your child then keep going back, don’t give up and don’t take no for an answer.”

Rapunzel Syndrome is an extremely rare intestinal condition in humans resulting from ingesting hair. The syndrome is named after the long-haired girl Rapunzel in the fairy tale by the Brothers Grimm.

This syndrome occurs when the trichobezoar (hairball) reaches past the small intestine, and sometimes even into the colon.

Characteristics of the syndrome include a hairball in the stomach, abdominal pain, nausea and vomiting and a Vitamin B12 deficiency. 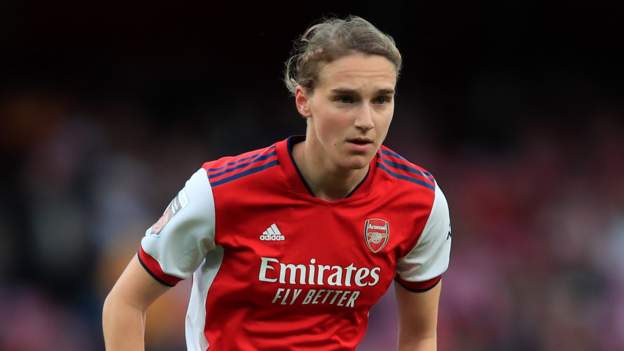 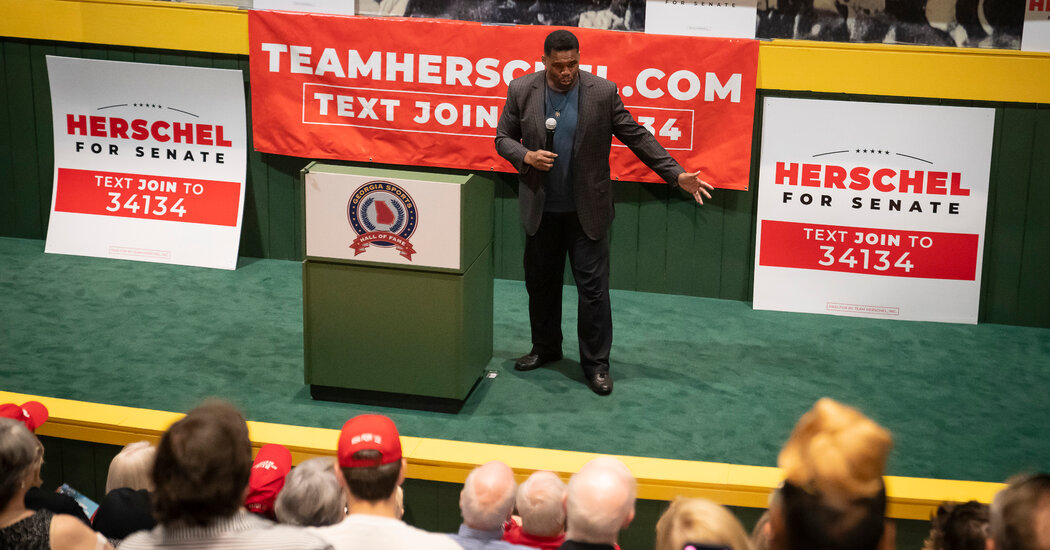 Panic Over SEL Is Unfounded. Here’s Why. – EdSurge News
2 mins ago

Panic Over SEL Is Unfounded. Here’s Why. – EdSurge News 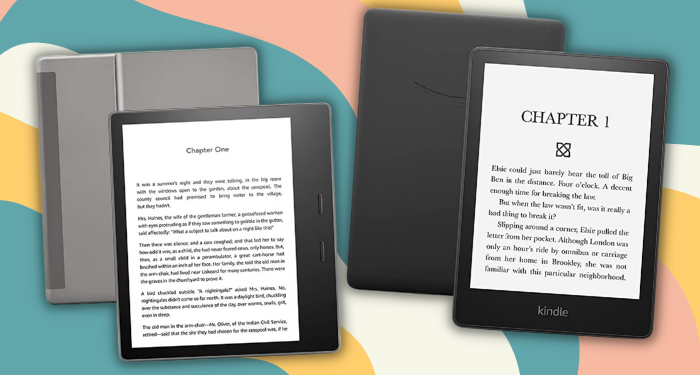 Kindle Oasis vs. Paperwhite: Which Is Better For You?
5 mins ago

Kindle Oasis vs. Paperwhite: Which Is Better For You? 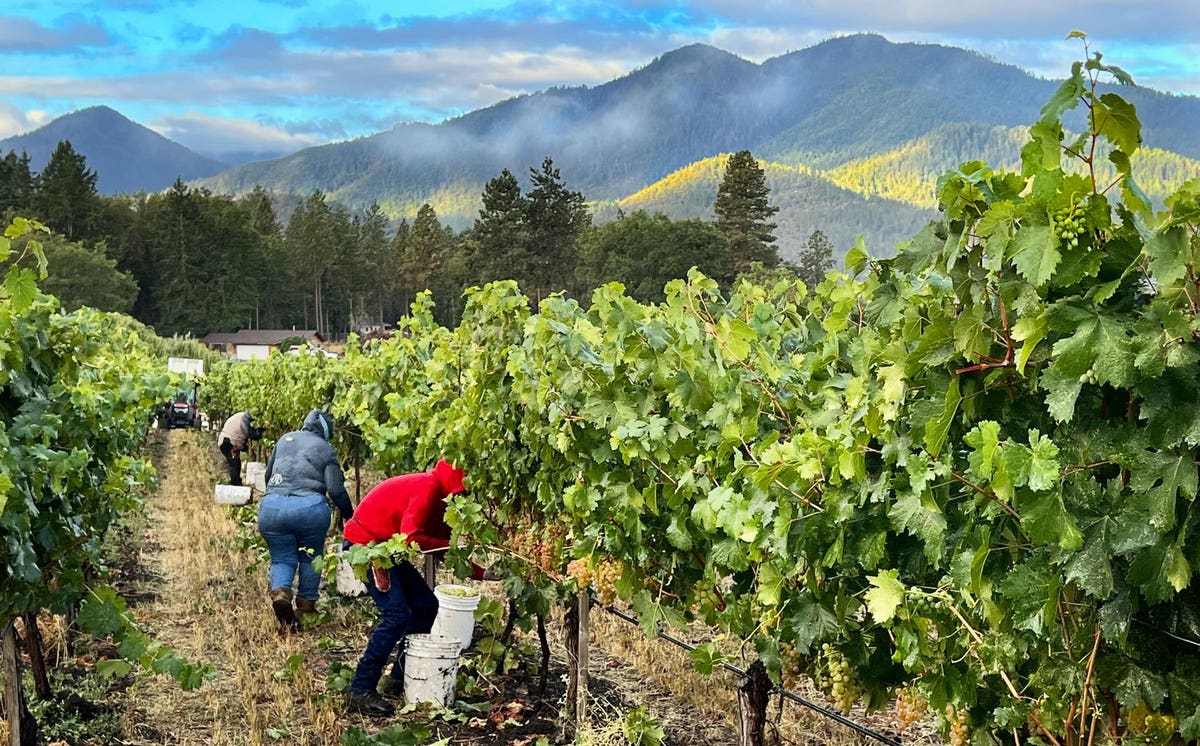 What If The Wine Industry Adopted A First Do No Harm Mentality?
12 mins ago

What If The Wine Industry Adopted A First Do No Harm Mentality? 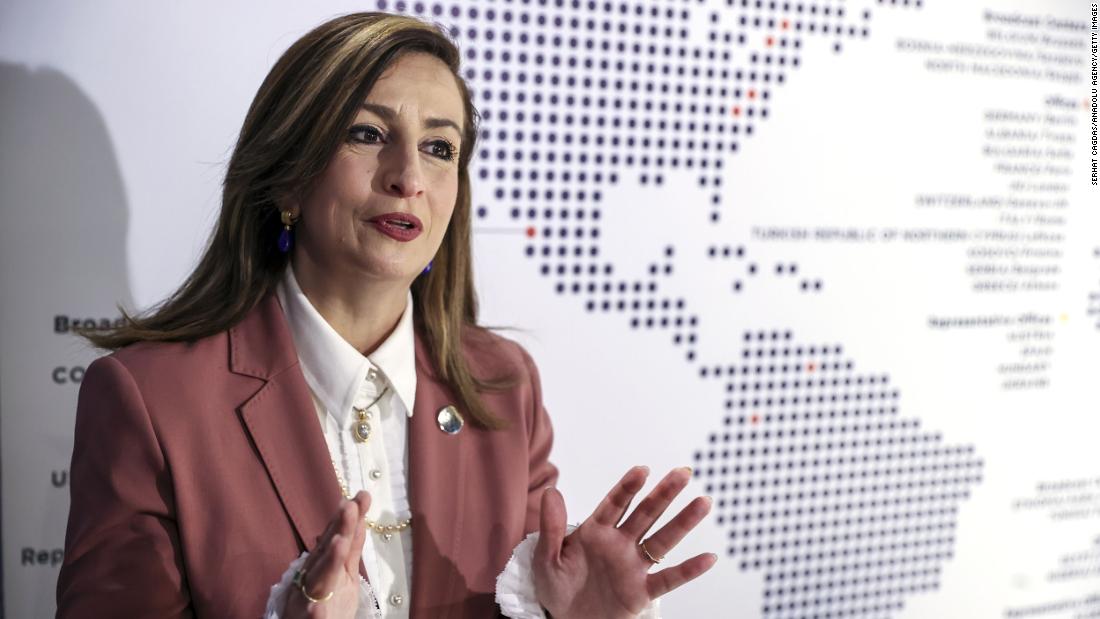 Israeli lawmaker resigns over ‘harassment’ of Palestinians, plunging government into minority
14 mins ago 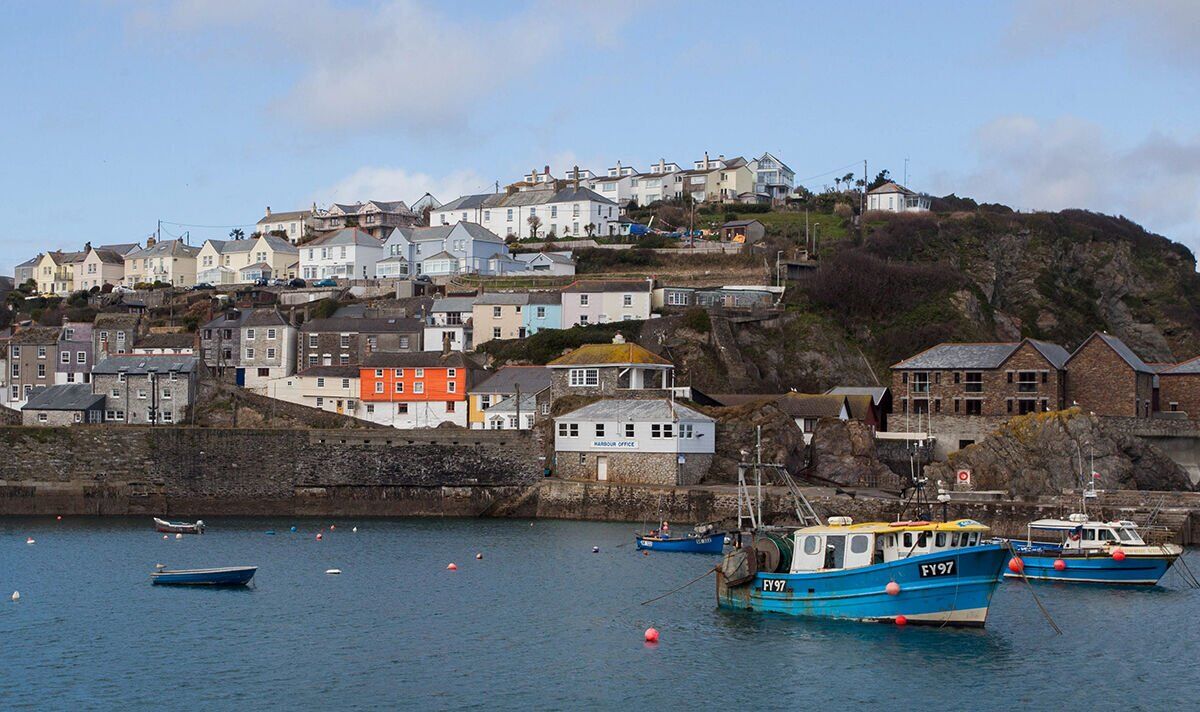 Russia will shut off gas to Finland from Saturday, Finnish energy provider says
16 mins ago

Russia will shut off gas to Finland from Saturday, Finnish energy provider says