Royal aides are reportedly hurriedly devising a “Plan B” as the monarch prepares to celebrate 70 years on the throne, with fears her mobility issues may prevent a traditional balcony appearance

The Queen making an appearance on Buckingham Palace’s balcony to mark the end of her Platinum Jubilee is “by no means guaranteed” an insider has warned.

Her Majesty, 96, has experienced some health issues in recent months that have restricted her mobility, including a bout with Covid in February.

She’s appeared on the famous balcony overlooking The Mall for every previous Jubilee year of her reign, and it was hoped she would mark 70 years on the throne in the same way – but doubts are now swirling around how practical this might be.

“It could still happen but it is by no means guaranteed that we will see the Queen on the balcony during the Jubilee,” a source told the Mail on Sunday.

Royal aides are now hurriedly devising a “plan B” for the Jubilee celebrations, according to reports.

There is now the question of whether the balcony moment should happen at all if the Queen can’t be there.

Other notable absences from the usual crowd of royals will likely include Prince Andrew, given his departure from public life, and Prince Harry and Meghan Markle following their move to California.

Harry has hinted he could make a trip back to Britain for the Jubilee, also giving his grandmother the chance to meet Archie and Lilibet, but this has yet to be confirmed.

In March royal analyst Jonathan Sacerdoti told the Mirrror : “There is very little doubt that [the Queen] is looking forward to her Platinum Jubilee enormously. Like most of us, I’m sure she can’t wait.

“While it certainly doesn’t put away the problems she has had over a past year, she will also know that no time is perfect – the Queen is a very pragmatic person.

“I think the most important thing is that she is healthy and can enjoy her celebrations with her family.

“It’s hard to believe it’s less than three months away, and she will be determined to make the absolute most of it.

The Queen during her Diamond Jubilee in 2012
(

“One of the real benefits of the Royal Family is that they give us light in even the darkest moments. What with the pandemic and the ongoing conflict in Ukraine, this is one of the toughest periods in living memory.

“It’s a great opportunity to celebrate her wonderful service and for the world to come together.”

This week the details of the highly anticipated celebrations were finally revealed to the public.

The Bank Holiday weekend celebrations will start on June 2 with the Queen’s Birthday Parade.

On Sunday is the Big Jubilee Lunch as well as the Platinum Jubilee Pageant, a four-act celebration fo the Queen’s reign told in 12 chapters.

Brits rejoiced when it was announced that pubs across England and Wales will stay open until 1am each night from Thursday June 2 until Saturday June 4 to mark the historic event.

The changed licensing hours will only apply to venues that have already been granted permission to serve booze until 11pm. 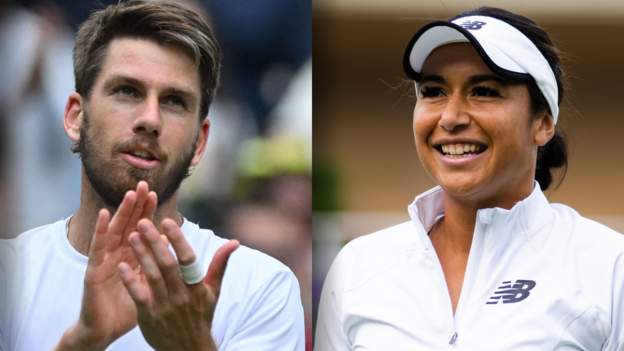 Man in van ‘tries to snatch girl, 12, near school and chases her down road’