The Royal Navy has come to the aid of four British women working at an isolated Antarctic scientific base after heavy snowfall buried its buildings.

Up to four metres of powder fell on the outpost, damaging the roof of Bransfield Hut – which is home to a museum, gift shop and the world’s most remote post office.

Warrant Officer First Class Lee ‘Rattler’ Morgan said: ‘It is good for the ship’s company to step ashore and help out.

‘The sailors were all smiles and happy to get cracking on with such a worthwhile task.

‘I was taken aback by the sheer amount of snow and how the buildings had all but disappeared.

‘When I left here at the beginning of the year, the penguins were lying on bare ground of rocks and mess – at least the snow got rid of the smell.’

Engineering Technician Marine Engineer Jack Pearce said: ‘This is only my second “run ashore” in the Navy having come out of training just three weeks ago.

‘It’s amazing to be here, I have enjoyed the scenery and wildlife, but also it feels great making a difference by working with the UK Antarctic Heritage Trust.’

The four women abandoned home comforts to live and work in the Antarctic without running water or a flushing toilet.

Port Lockroy was a former whaling station and has become a tourist attraction visited by around 20,000 people during the summer season.

Its post office handles around 80,000 cards mailed each year to more than 100 countries. 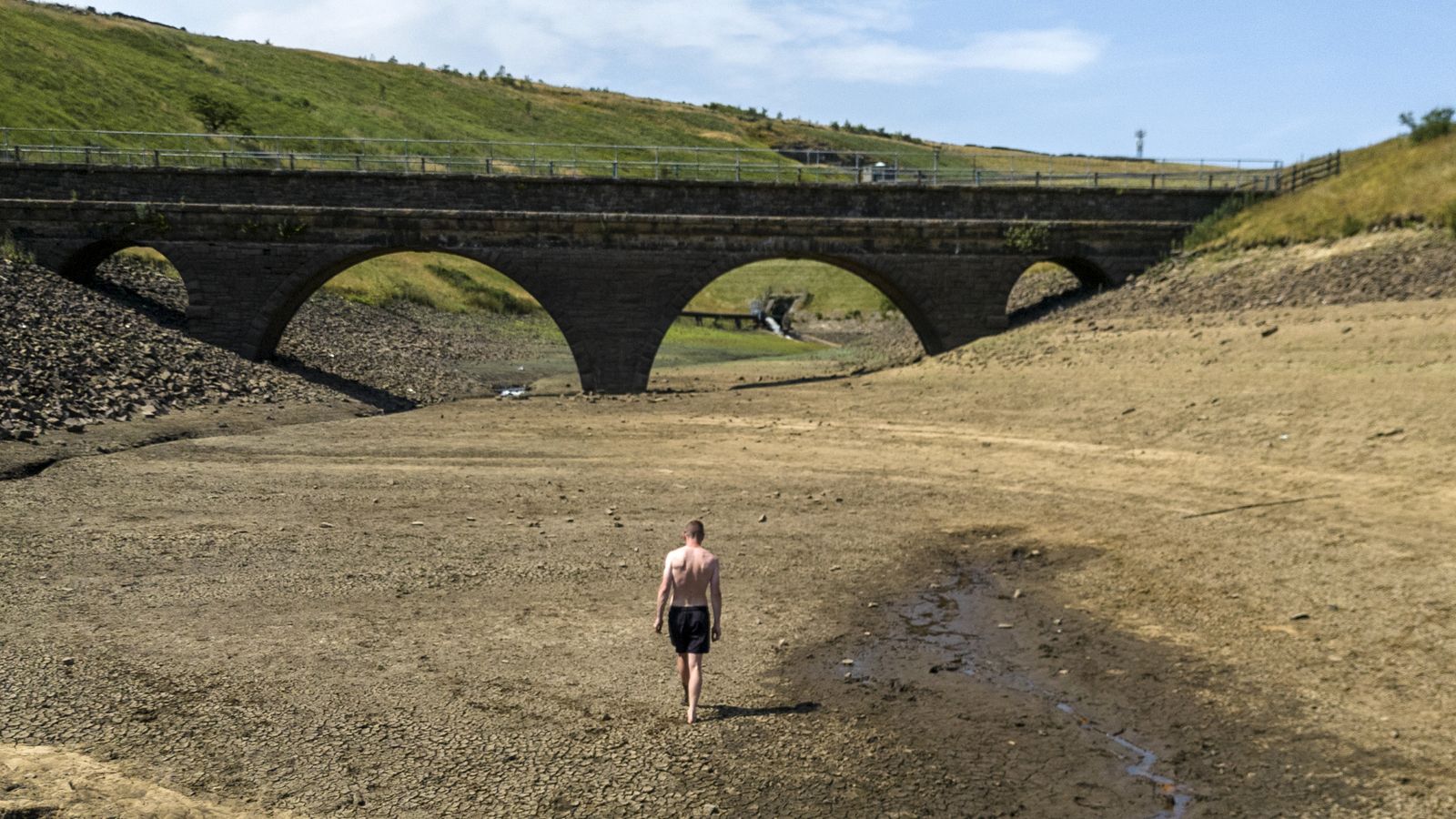 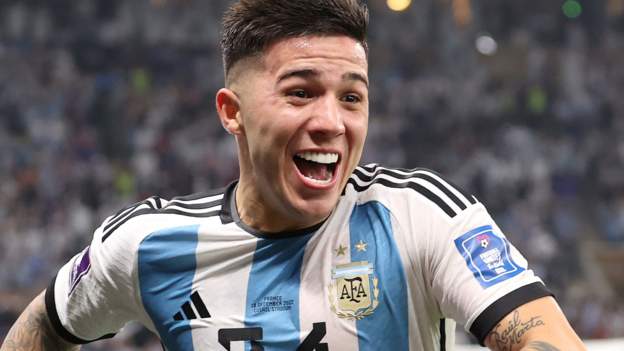