Marc Holdsworth, 36, from Leeds, has coached Olympic athletes including Tom Daley, Jack Laugher, and Matty Lee, but for years he has secretly battled a debilitating neurological condition

A former Team GB Olympic diving coach has revealed the horrifying parts of his degenerating neurological condition which makes him appear “drunk” and recently left him unable to walk unaided.

Aged 21, the athlete was diagnosed with Friedrich’s Ataxia – a condition that attacks the nerves which control muscles around the body.

This can lead to problems with balance, mobility, vision and speech.

After a nasty fall earlier this month, Marc was left unable to walk without a simmer frame.

He also requires surgery to repair his anterior cruciate ligament.

Brave Marc had never spoken publicly about his diagnosis, but now he has revealed all to The Mirror.

He said: “When I speak to the Ataxia nurses and they tell me how well I am doing, I break down.

“It’s important for me to stand on my own two feet for as long as I can.

“One of the reasons I don’t openly talk about it is that I don’t want to be treated any differently because I have it.

“It would mean the world to be able to keep coaching, I started diving when I was just 5 so it has been my life.

“There’s a lot more moving around than people realise, you have to examine the dives from all angles and you’re doing lots of moving between different people, I’m not just sitting on a chair at the side of the pool.

“Not being able to do what I love is heartbreaking.”

Living with Ataxia is like “constantly walking on a balancing beam” Marc says, who also suffers from muscle soreness, fatigue and hypermobility.

The latter of those symptoms actually meant he was ‘fine-tuned’ to be a diver in his younger years, but he knew something was wrong when he noticed he was unable to do simple things.

He said: “I could do somersaults on the floor and arm stands which were great party tricks but I noticed that I couldn’t do simple things like carrying a cup of coffee from one side of the room to another.

“I thought that was strange considering the amount of training I had. When I got given the news it was devastating.

“The way it was explained was that if I had been diagnosed at 5 years old I would have been in a wheelchair by the age of 7.

“I was really worried, I was an athlete so was immediately asking questions about what this meant.

“They didn’t really have any concrete evidence of what would happen to me.

“I have just been trying to keep fighting and enjoying life because it’s degenerative over time.

“It’s not at a point where I need a wheelchair but I am on a restricted driving licence which is assessed every year and I have a blue badge.”

Marc gives diver Jaeda a hug at the poolside

Now Marc coaches young divers at the City of Leeds Diving club but has been unable to get to the poolside for months as a result of the injury which is compounded by his condition.

In a bid to help him get back on his feet as soon as possible, parents at the club have set up a GoFundMe to raise nearly £15,000 to pay for the operation privately.

Overwhelmed by the kindness and support he has had, Marc is determined to raise as much awareness as possible around Ataxia when he is finally able to walk again.

Michelle Sharman, whose daughter Jaeda dives at the club, is leading the fundraising efforts but admitted that before learning of his condition she thought Marc was “always drunk”.

She said: “I didn’t know about Marc’s condition when I first met him but he always appeared drunk.

“The difference in the divers since Marc joined the club is unbelievable.

“Jaeda has gone from wanting to quit the sport to finding her love of diving all over again.

“When he told me what he was going through it was a no-brainer that we were going to do as much as we could to help.”

Family told to pay over £1,600 after sons move out in bedroom tax ordeal 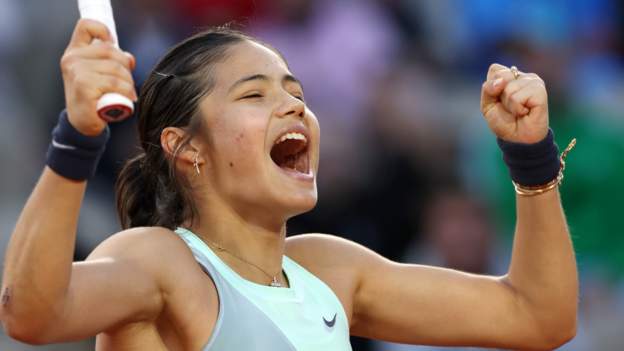 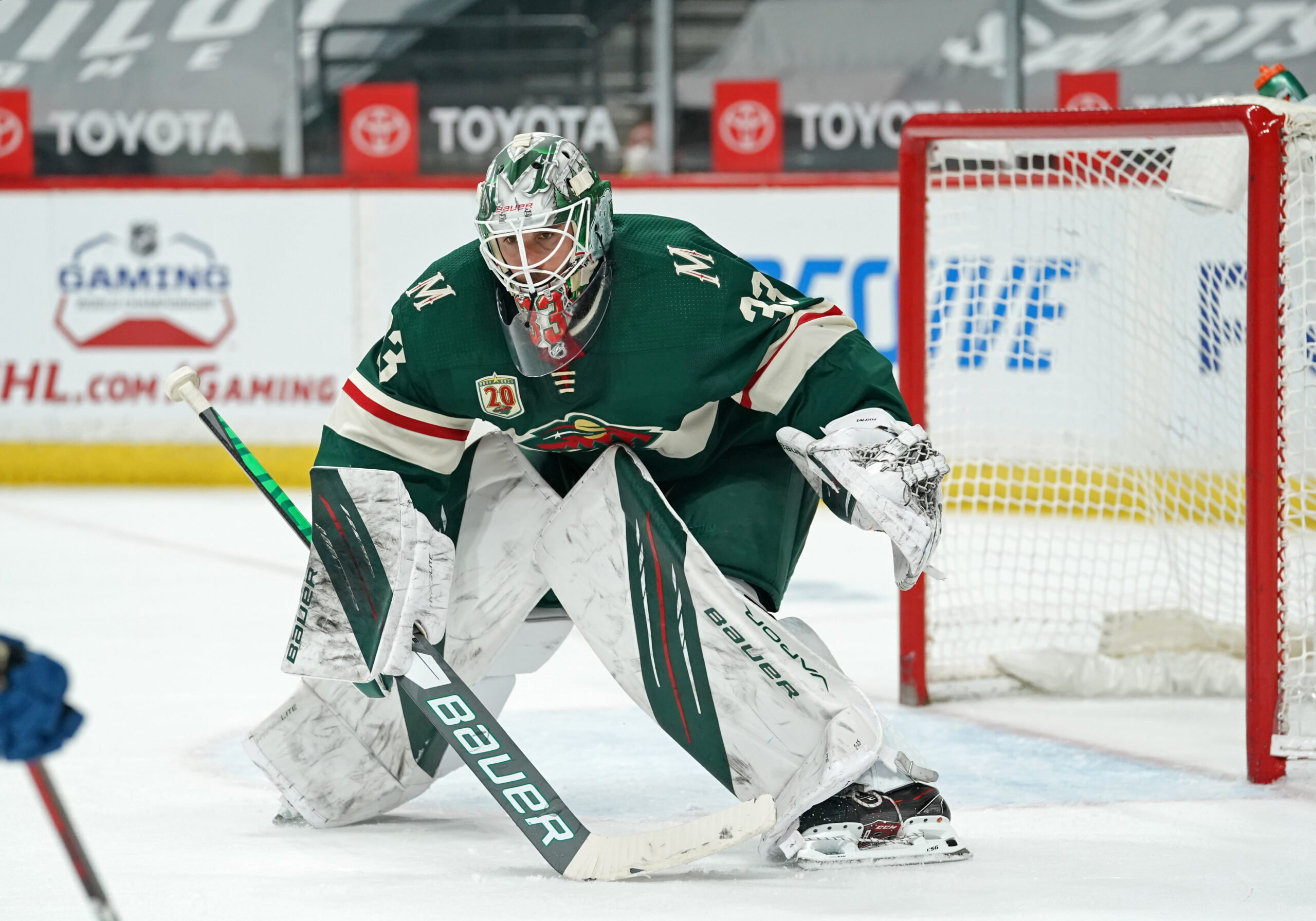 Wild Must Trade Cam Talbot This Offseason
9 seconds ago 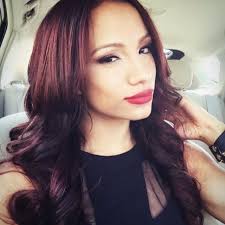 McGuire’s Monday: Sasha Banks and Naomi walking out of WWE Raw reignited the spotlight on how antiquated the pro wrestling power structure is – Pro Wrestling Dot Net
2 mins ago

Cargill Voluntarily Recalls 795, 8oz Boxes of Product Containing Jif® Peanut Butter Due to the Potential for Salmonella Contamination
3 mins ago 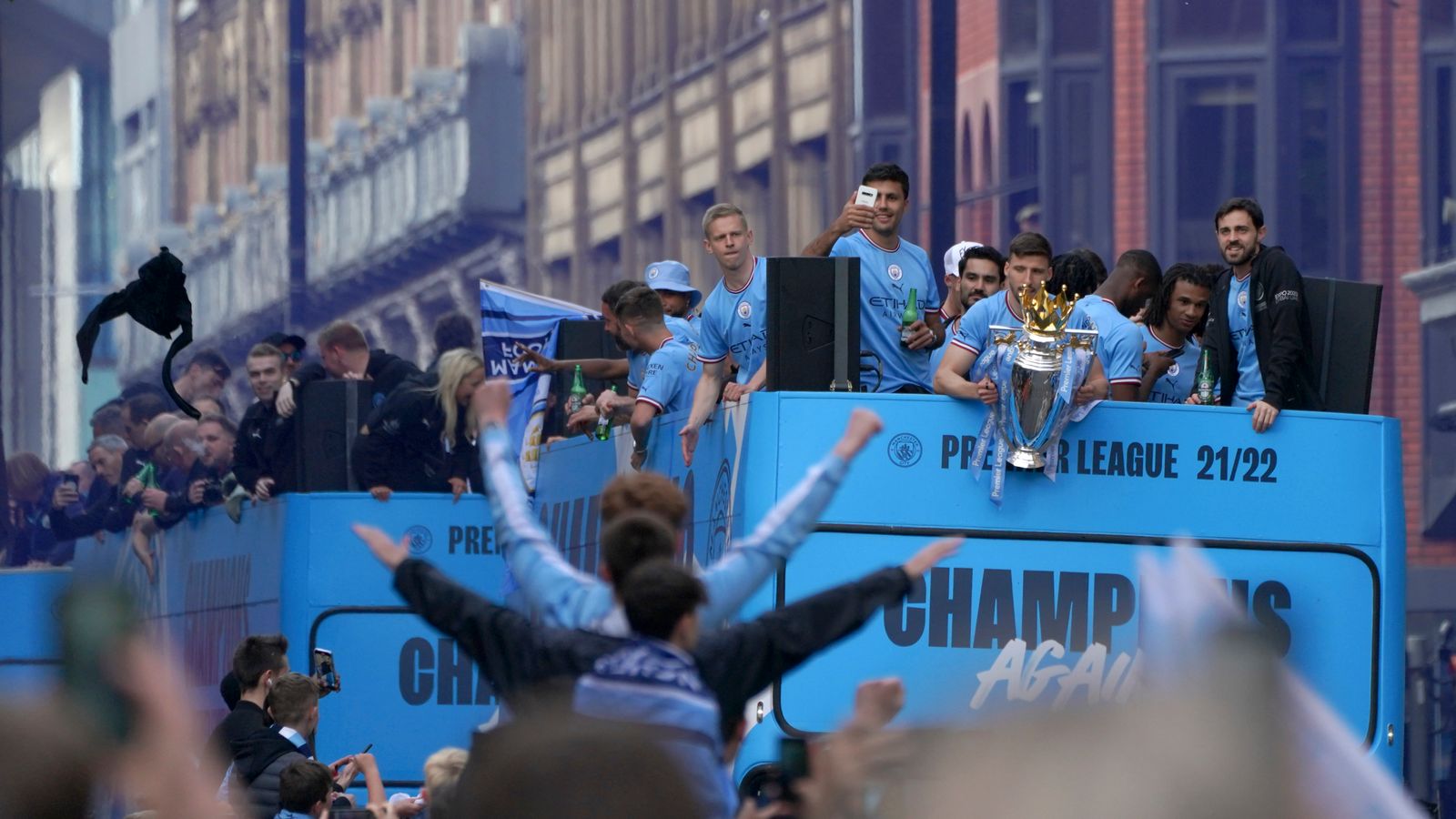 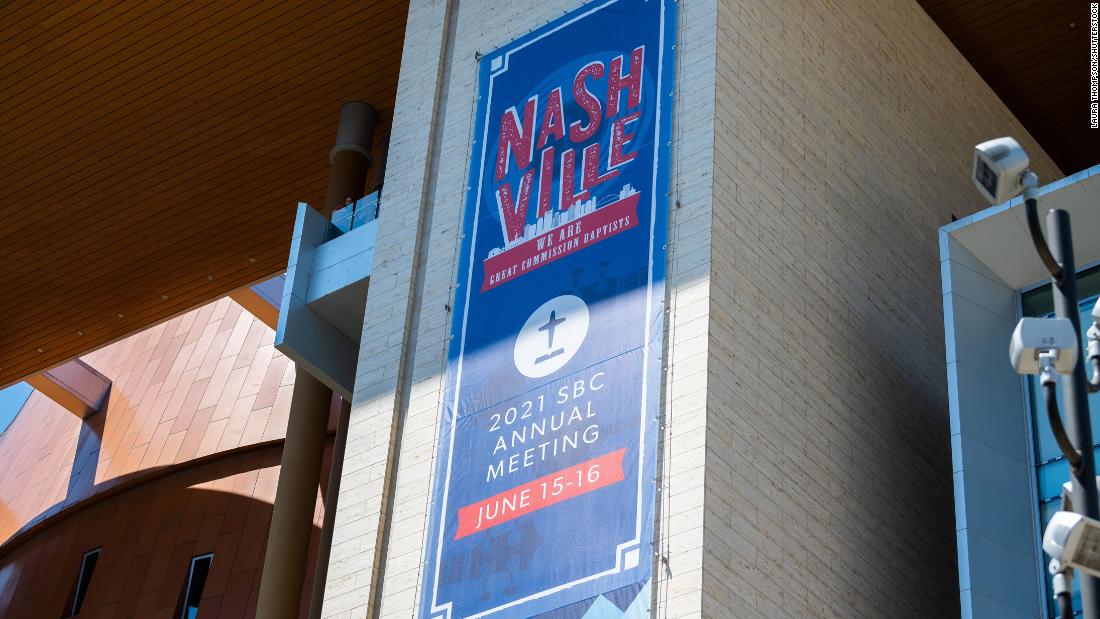 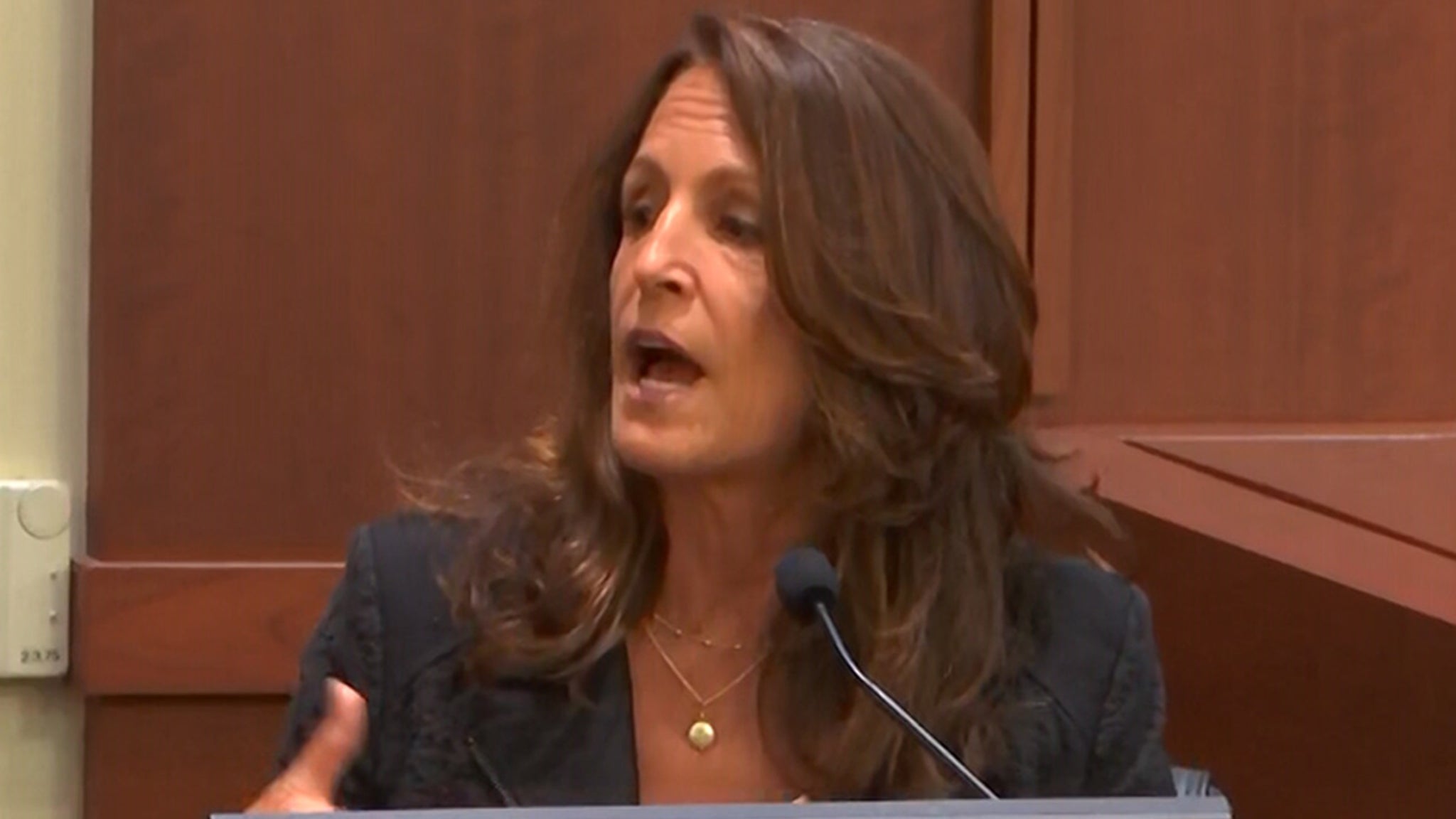 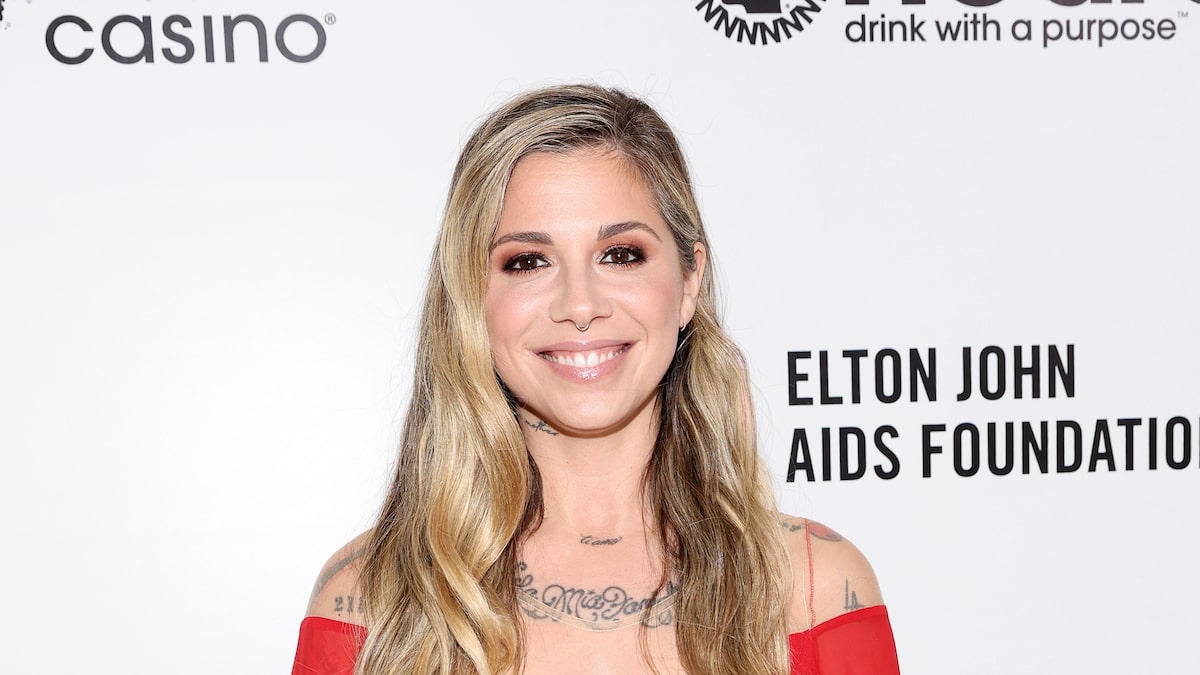 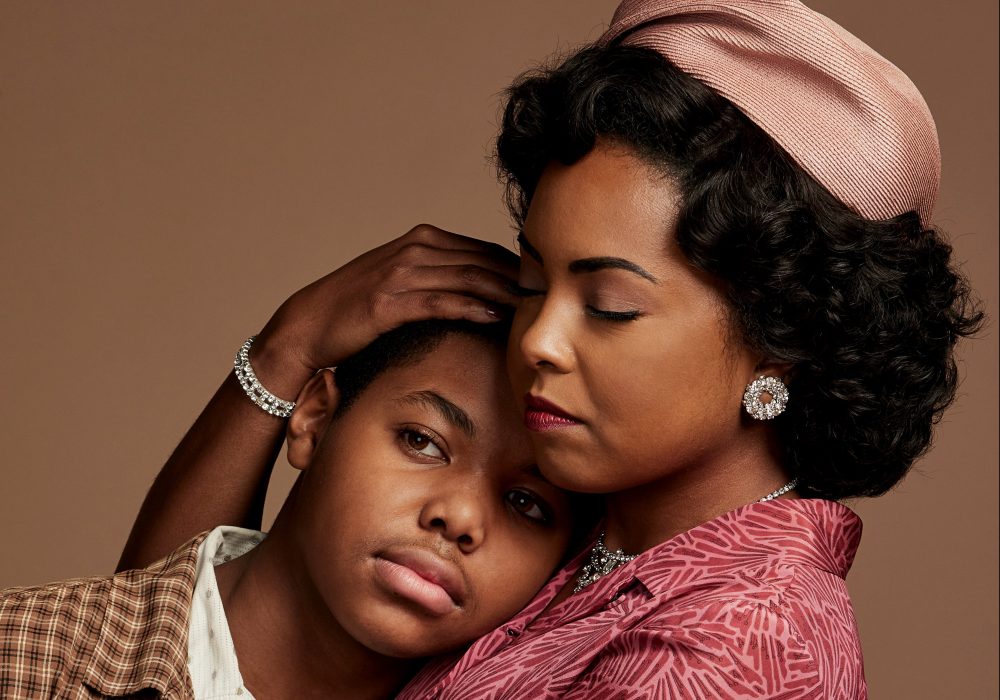