With Farrell out of the opener against Scotland, head coach Eddie Jones turned to Ford after leaving him out of the initial 36-man squad.

Despite his outstanding club form, 77-cap Ford has been overlooked since the autumn with Marcus Smith starring at number 10.

Flanker Courtney Lawes is favourite to skipper the side in Farrell’s absence.

The extent of Farrell’s injury still unclear and he has not been withdrawn from the England squad.

In a squad update on Monday night, Jonny May withdrew due to a knee injury.

Courtney Lawes is unavailable to train this week as he is undergoing head injury return to play protocols.

Elliot Daly has been called up while Nick Isiekwe has also joined as injury cover for Lawes.

Saracens director of rugby Mark McCall confirmed on Sunday that Farrell would at miss at least the first part of the Championship after turning an ankle in club training in midweek. The 30-year-old is set to see a specialist on Monday.

Farrell’s ankle problem is separate to the one he picked up against Australia in November, an issue that ruled him out for the last two months.

As he outlined on the BBC Rugby Union Weekly podcast, Jones had planned to pitch Smith and Farrell together in the England midfield, but he will now be forced to reassess, with Mark Atkinson, Henry Slade, Joe Marchant and rookie Luke Northmore all centre options.

England meet in Brighton this week for a training camp before ramping up preparations for the Calcutta Cup showdown at Murrayfield. 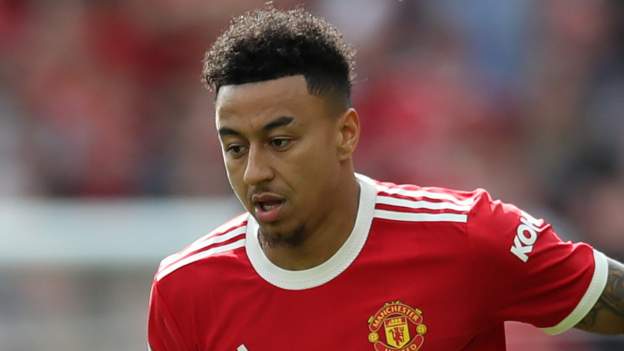 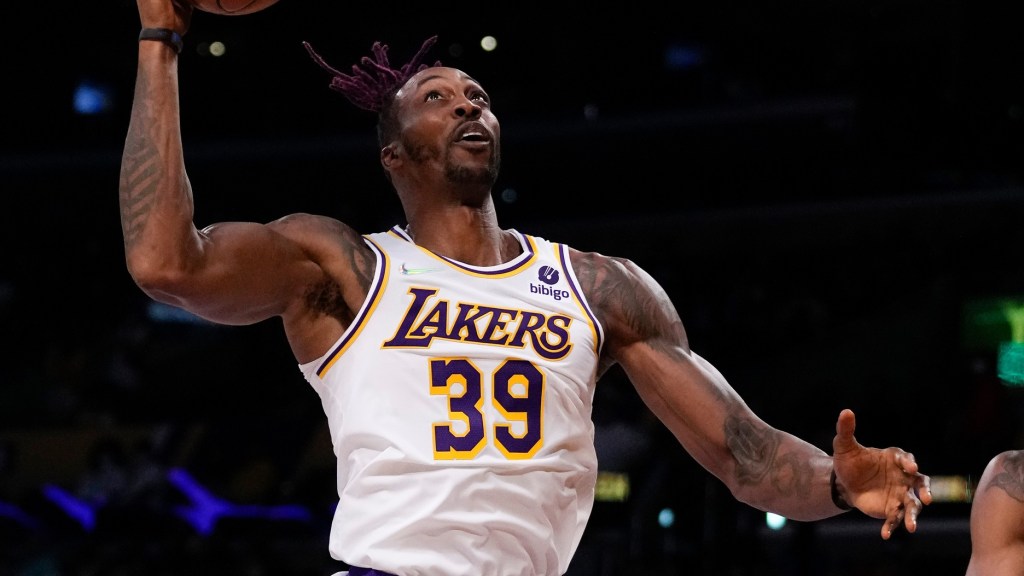 2004 NBA re-draft: The way it should have been
5 seconds ago 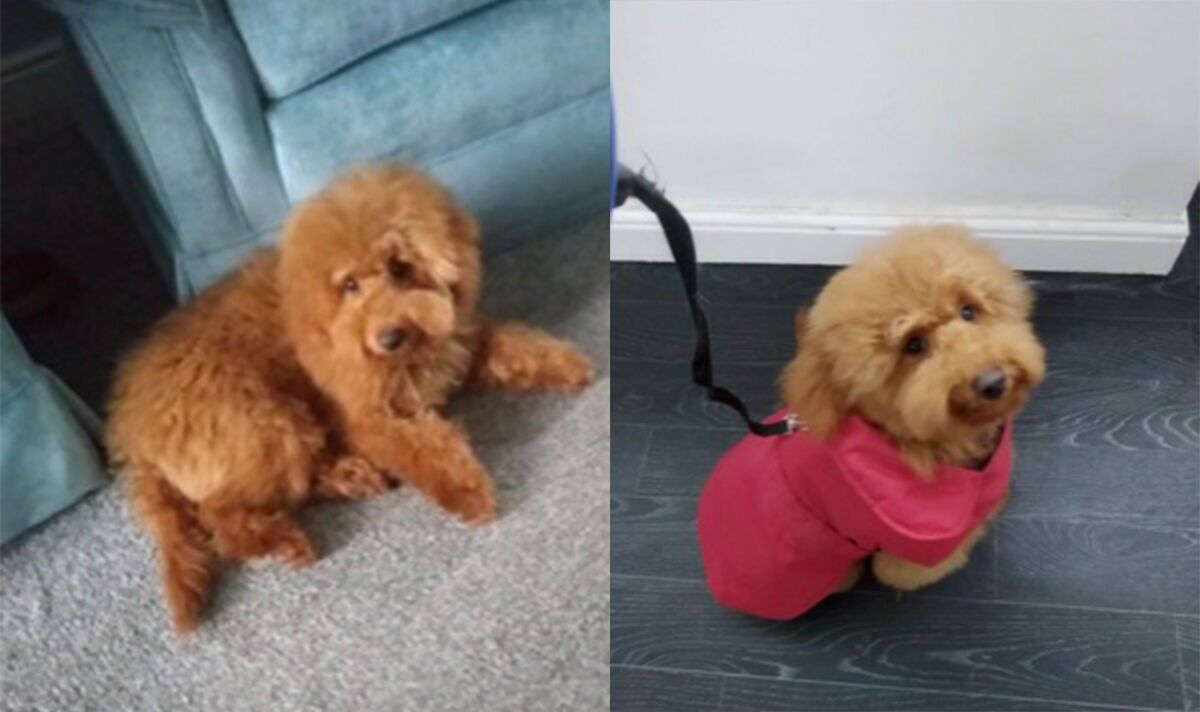 Dog ‘killed by e-scooter’ as woman, 63, left heartbroken by crash while walking
7 mins ago

Dog ‘killed by e-scooter’ as woman, 63, left heartbroken by crash while walking 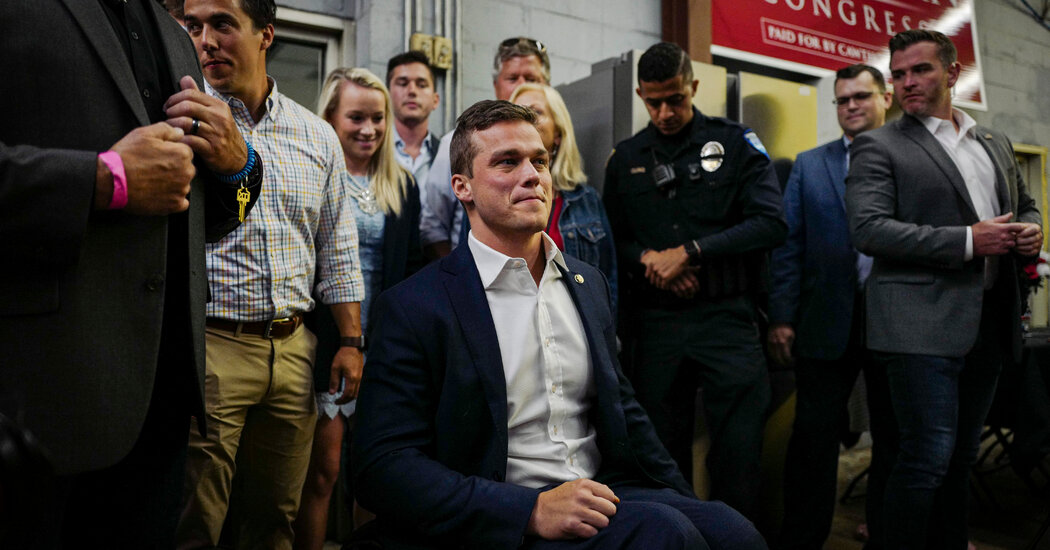 Here’s where Trump’s endorsement record stands so far.
9 mins ago 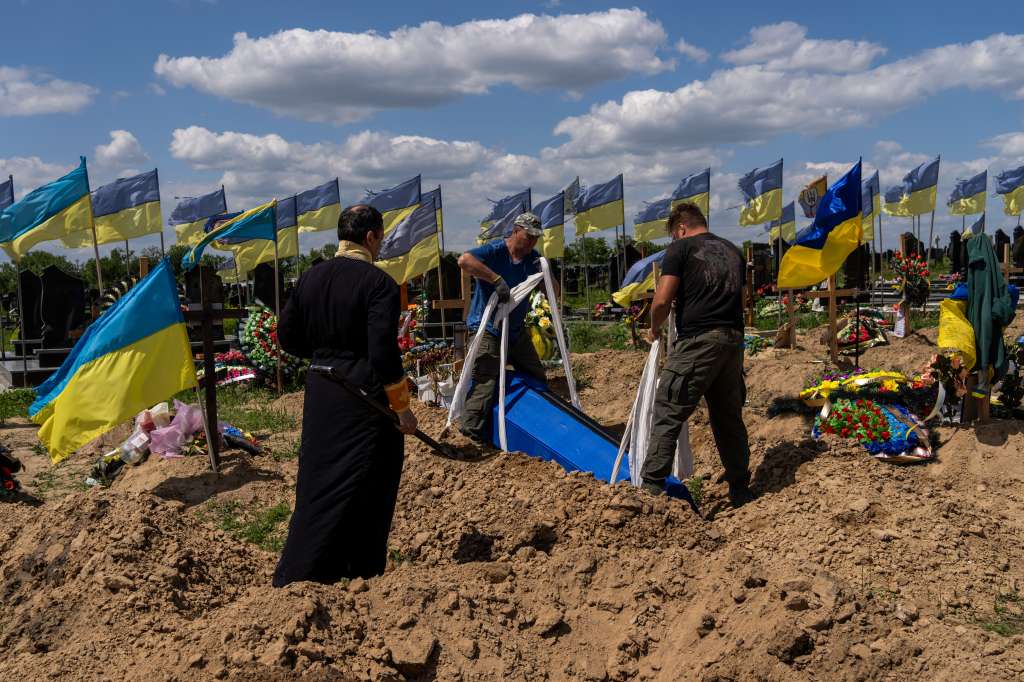 Analysis | Earnings Math Catches Up With the Tech Highflyers