Charlotte Park, from North Yorkshire, was terrified when she was forced to wait for her referral after finding a lump in her breast in June 2020. Here, she shared her story with Express.co.uk about how she pushed for the life-saving treatment she needed.

“Waiting was one of the hardest things for me personally,” Charlotte said. “Knowing the Breast Clinic was running at least four to six weeks behind with referrals really scared me.

“Some days I was ok, thinking it could be nothing but most days I was extremely worried about when I was actually going to be seen. I was thinking ‘what if it’s cancer? Could this delay mean it has time to grow or spread?’

“I felt out of control of the situation at this point, and even when I made calls to the clinic, I wasn’t getting answers to when I might be seen. It then became frustrating as this is something that no one should need to wait to be seen for.”

The 50-year-old said she didn’t want to cause unnecessary worry and only shared her fears about the lump with two others, becoming increasingly isolated with her husband on tour in Afghanistan.

Charlotte told Express.co.uk that her not receiving an appointment within the two-week guidelines after finding the lump “wasn’t on” and felt she had to fight to be seen.

She said: “Thankfully, I am an impatient person who pushed and pushed to be seen. I’m sure there are many people out there that just sit and wait as they know the NHS staff are busy, but at a time like this you have to be selfish – if for once in your life you have to be selfish, this is the time.”

Almost 80,000 people had to wait over a month to find out whether they had cancer in September alone (Image: Getty)

Charlotte continued: “I was so anxious that things wouldn’t go to plan, things wouldn’t move forward at the pace they maybe, used to or should do due to coronavirus disruption. I remember thinking a lot about the fact nothing had really started for me and that maybe they were prioritising getting others through treatment that had already started and wait for things to settle down before starting on new patients. I was a bit like a fish out of water really.”

Eventually, Charlotte was told that her cancer – which had spread to her lymph nodes – could be removed via six months of chemotherapy, a lumpectomy, a full lymph node clearance, and radiotherapy rather than a mastectomy, where the entire breast is removed. But she said she would have done “whatever it takes to rid the cancer”.

She added: “I had the most amazing team in every department I dealt with along the way, they always made me feel like it was just me they were looking after and that is something you definitely need to feel when you have been diagnosed with breast cancer. However, breast cancer patients don’t have time on their side, so should never be made to wait for treatment.”

Charlotte has now had a clear CT scan and mammogram and is awaiting the results of her yearly MRI scan. While she does not think her breast cancer was affected by the delay, she has been left wondering whether the cancer cells would have spread to her lymph nodes had she been seen more quickly.

READ MORE: ‘Having CLOSED cancer centres is a tragedy’

Charlotte was diagnosed with breast cancer in June 2020 and did not begin treatment until September (Image: Charlotte Park )

This shocking graph shows the extent to which cancer treatment waiting times have continued to worsen with fewer patients being seen within the recommended 62 days. We need urgent investment in treatment capacity, like radiotherapy, to reverse this trend and #CatchUpwithCancer pic.twitter.com/JXEUFd18NP

Charlotte’s story is, unfortunately, becoming all too familiar to a post-Covid NHS, buckling under backlogs. Over one in four people with suspected cancer had to wait more than two weeks to be seen in September this year, equating to almost 70,000 people – a new record high.

The 62-day target, which stipulates that a patient should begin treatment within 62 days of an urgent suspected cancer referral, was breached again in September for the fifth month in a row — just over 60 percent of patients in England started treatment within two months of being urgently referred by their GP with suspected cancer. The target is 85 percent.

The monthly average for the number of people with cancer in England who have to wait more than a month to start treatment following the medical decision to do so is currently six times as high as it was a decade ago.

She said: “We know that the sooner breast cancer is diagnosed, the better the chance of treatment being successful and potentially life-saving. While we welcome the slight improvements in the percentage of people being seen within two weeks of an urgent GP referral and starting treatment within 62 days of that referral, we are still worryingly below target.

“NHS staff do an incredible job and work tirelessly to provide the best standard of care for patients, but more people are waiting far too long to be seen and start treatment.”

Just over 60 percent of patients started treatment within two months of being urgently referred (Image: Getty)

Ms Sturtevant highlighted the fact that the Government’s new Faster Diagnosis Standard [FDS], which stipulates that 75 percent of people having cancer confirmed or ruled out within 28 days, does not mean women get the “gold standard of care they deserve”, nor does it “incentivise an improvement in breast cancer waiting times”.

She explained: “[The Government’s new FDS] continues to be comfortably met for breast cancer. As around 95 percent of referrals do not result in a breast cancer diagnosis, not one breast cancer case needs to be confirmed within 28 days for the FDS target to be met.

“This must change so we can do better, faster, for breast cancer patients. For this to happen, the Government must acknowledge the severity of the situation and urgently address the fact that the breast cancer workforce is understaffed and overstretched, by publishing a fully-funded long-term workforce plan.”

Director of Evidence and Implementation at Cancer Research UK, Naser Turabi, told Express.co.uk that the “anxious” wait for tests or treatment is a “deeply stressful time” for cancer patients which is only worsened when there are delays. He stressed that a matter of weeks can be enough for some cancers to progress.

However, Mr Turabi highlighted that issues with cancer care existed before the pandemic “with some key cancer waiting time targets not met since 2015.” 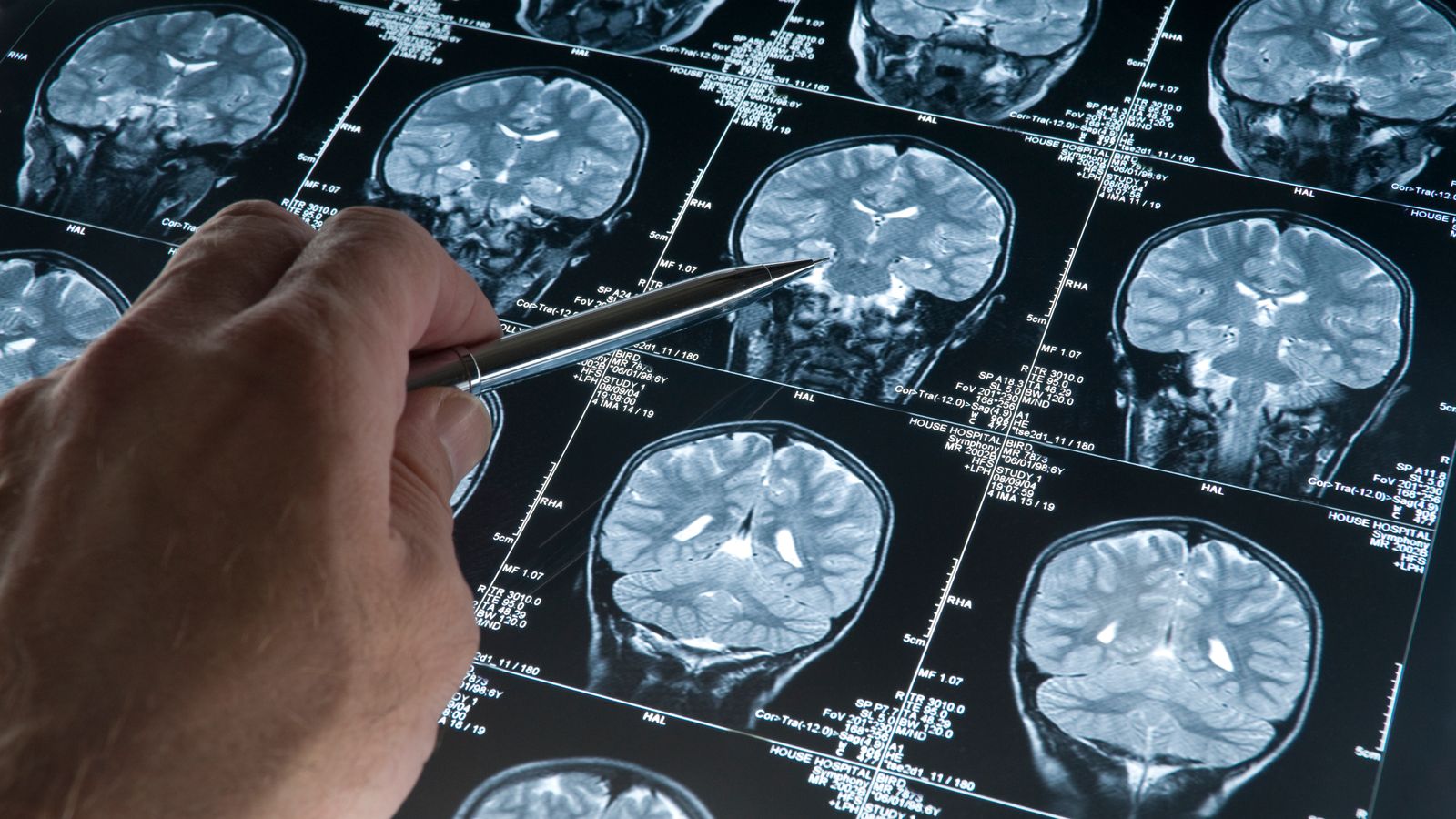