Tony Garnett, 29, left his partner of a decade, 28-year-old Lorna, just ten days after Sofiia Karkadym arrived as a refugee at their Bradford home. Sofiia, 22, had fled the western Ukrainian city of Lviv, and accepted Tony’s offer on social media to host Ukrainian refugees after he signed up to the Government’s homing scheme, but became frustrated with the pace of progress.

Tony, who works in an NHS drop-in centre, recalled: He said: “I wanted to do the right thing and she (Sofiia) just happened to be the first person to get in touch after I joined Facebook groups for people willing to house refugees.

Sofiia, an IT manager, waited in Berlin for her visa to the UK to be approved before making her way to Manchester Airport on May 4.

She then moved into Tony and Lorna’s home in West Yorkshire, where they lived with the couple’s two young daughters.

But the new arrival immediately sparked tensions within the family, although Tony and Lorna’s two children warmed to Sofiia.

Sofiia now said that she “fancied” Tony “as soon as I saw him”, and that the whirlwind romance has “been very quick but this is our love story”.

She added: “I know people will think badly of me but it happens. I could see how unhappy Tony was.”

Security guard Tony told the Sun: “It began with a simple desire from me to do the right thing and put a roof over the head of someone in need, a man or woman.

Tony and Sofiia began to spend more time alone together, taking joint trips to the gym and “finding excuses to touch and brush against each other”.

Tony said: “I knew something was happening between us and that Sofiia felt the same — it was something neither of us could stop.

“We would sit in the car after going to the gym and we’d sit talking and laughing as we looked across the city.”

Tensions grew under the family’s roof until they reached boiling point, and Lorna argued with Sofiia, and the latter resolved to leave the house for good.

But Tony felt something “click” inside him, recounting: “I told Lorna, ‘If she’s going, I’m going’. I knew I couldn’t give her up and all of a sudden it seemed like a no-brainer.

“We both packed our bags and moved into my mum and dad’s home together.”

With the couple now looking for their new home, Tony said he was “so sorry” for what Lorna was feeling, adding they “never set out to do this”.

A friend of Lorna called her “absolutely devastated”, saying: “She was with Tony for ten years and in the space of ten days her family has been torn apart.” 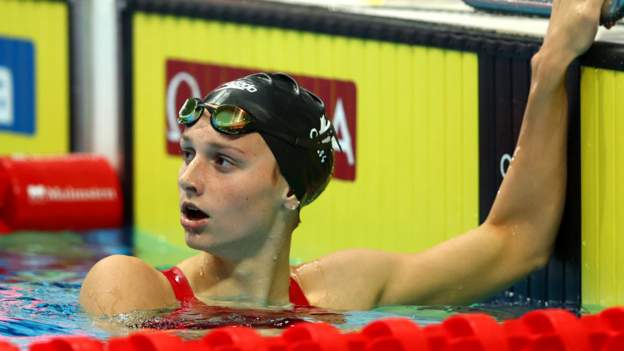