If the huge property company were to declare bankruptcy, one industry insider warned the impact could have an immediate and “serious impact” on the UK market. Speaking to Express.co.uk, Jonathan Rolande from House Buy Fast, said London, in particular, will feel the immediate hit of any collapse in China’s property market. Due to the market accounting for 29 percent of China’s GDP, Mr Rolande drew parallels to the 2008 financial crash.

He said: “The 2008 started with sub-prime lending with banks we had never heard of in the US.

“We have the direct impact of Chinese investment in London, so that’s an immediate impact and then the spook effect.

“Why? Because people are prepared to pay that price.

“As soon as you get the feeling the market will go up or down, it self-fulfils.

“So anything going wrong as far away as China, could have a serious impact over here.”

Within the huge property market, Evergrande is one of the largest companies but has built up a debt of $305billion (£221billion).

Mr Rolande added: “There are cranes on every part of the London skyline.

JUST IN: China and Russia to ‘challenge US domination’ in space

“You’d see sales falling through. The builders and developers would be spooked.

Although Evergrande has attempted to sell off assets in order to try and cover its debt, Deutsche Marktscreening Agentur claimed the company has missed five bond interest repayments.

They claimed those deadlines amount to £110million in debt to foreign investors.

Due to its size, if the company were to go bust it could spook lenders across the world similar to what happened in 2008. 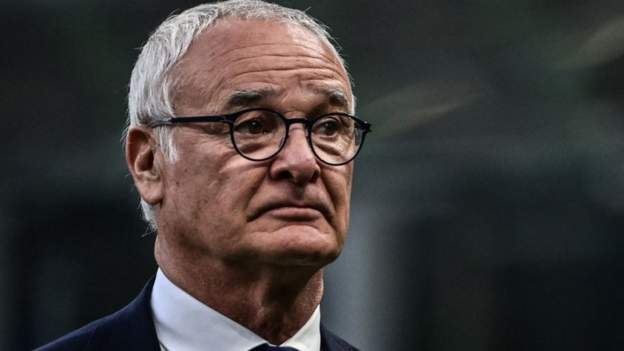 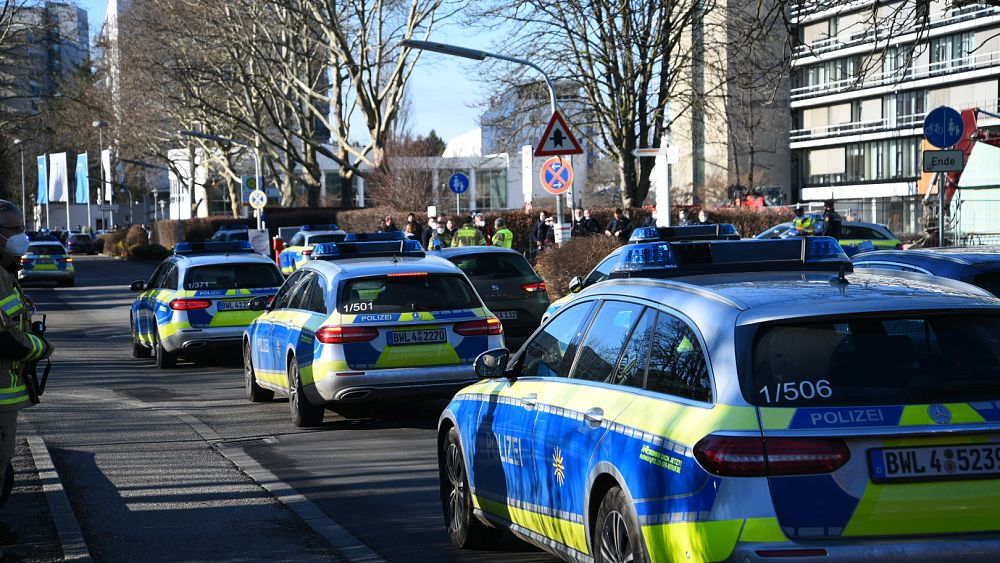 Gunman dead after killing 1, injuring 3 at university in Germany
8 mins ago