Dan Evans succumbed to the precocious talent of Frenchman Corentin Moutet in four sets as Britain’s interest in the US Open singles ended on Friday.

The second-round match resumed after Thursday’s rain suspension with Evans looking favourite to go 2-1 up in sets after moving to 4-1 in the tie-break.

But Moutet, 21, battled back to take the third set, then took the fourth to a tie-break having been 4-1 down.

Evans said he played a “pretty bad match” and blamed himself for the defeat.

“I was up in the match on numerous occasions. I have nothing to blame apart from myself. You have to win those matches. You have to win them to be a good player and go up the rankings. From the positions I was in, I didn’t do anything really well.”

He also paid tribute to Moutet, adding: “His way of playing was awkward – I have to give him credit. He doesn’t really have a game style or plan, and it’s difficult. I thought today he served better. He makes you think twice about what you’re going to do and play.”

Moutet will play Andy Murray’s conqueror, Felix Auger-Aliassime, in the third round on Saturday.

Evans seemed to play a mirror image of himself with the world number 77 explosive and quick around the court with plenty of variation in his play. They were also animated as they verbally expressed gripes both with themselves, each other and those in the crowd.

It was difficult to separate the pair on Thursday before their match was suspended, and on resumption it was no surprise Evans held his serve at 6-5 to take the third set into a tie-break.

The British number one raced into a 4-1 lead before errors on his forehand and backhand allowed Moutet to level and then move ahead as Evans found the net. A big first serve earned the 5ft 9in Frenchman the tie-break and the set.

Evans regrouped and look a strong favourite to take the match into a decider by going into a 4-1 lead after breaking his opponent in the second game. But once again the plucky Moutet raised his level to break back in the seventh game with a delightful lob.

Evans began to look exasperated while Moutet’s service game was looking exceptional. The tie-break was a one-sided affair as the Briton’s levels slumped, with a shot into the net handing his opponent victory.

The unforced errors mounted for the 25-year-old in the final two sets, with Norrie making 57 overall.

Norrie, ranked 76th, appeared to be establishing control in the match when he broke to lead 2-1 in the third set but world number 99 Davidovich Fokina levelled straight away and then ran away with the match as the Briton’s performance dropped alarmingly.

He struggled desperately on serve in the closing stages, losing more than 60% of the points on his own delivery in the third set. The double faults then mounted at crucial stages in the fourth set with Norrie appearing to be having issues with his eyes.

Norrie had fought back from two sets down and saved match points to beat ninth seed Diego Schwartzman in the first round, but he was not happy with the level of his performance then and certainly will not be with how he fell away against the 21-year-old.

The first two sets had been very competitive, if still error-strewn. After a break apiece, the first went to a tie-break which the Spaniard dominated, winning the last five points.

Norrie saved three break points in the fourth game of the second set and then immediately pounced, chasing down a drop shot and sending a forehand down the line to go 3-2 up. After saving another break point at 5-4 up, a similar shot sealed the set for the Briton but it was to be largely downhill from there.

“I was real dehydrated and [my vision] got a little bit blurry at the start of the third when I broke. I was not really seeing the ball that clearly,” Norrie said.

“Towards the end I managed to drink a little bit more and actually felt great in the fourth set but it was too late, he played freely and he played great.”

There was success for Britain in the men’s doubles second round with Joe Salisbury and American partner Rajeev Ram, the Australian Open champions, overcoming American brothers Ryan and Christian Harrison 6-2 6-4.

Dan Evans’ versatility usually causes problems for others, but in this match he was often on the receiving end as Corentin Moutet zipped around the court to produce some breathtaking winners.

There is certainly no predictable pattern to the play of the 21-year-old left-hander, who has now matched his best Grand Slam performance.

It was a match Evans felt he should have won, and Cameron Norrie may feel similarly having gone an early break up in the third set.

But 11 of the last 12 games went Davidovich Fokina’s way, as Norrie felt his eyesight deteriorate through dehydration.

8 of the Best Feminist Microhistories for Your TBR | Book Riot 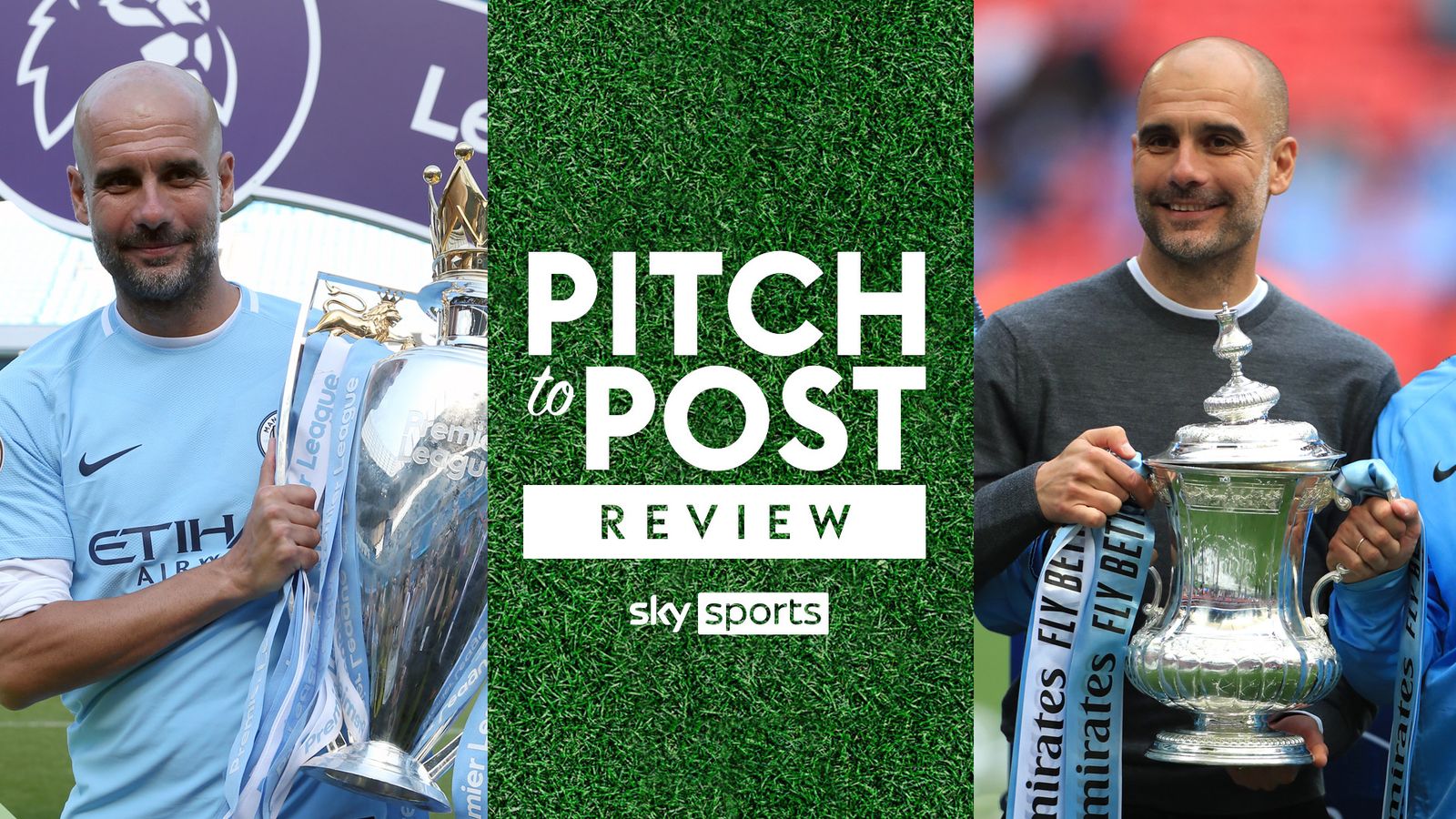 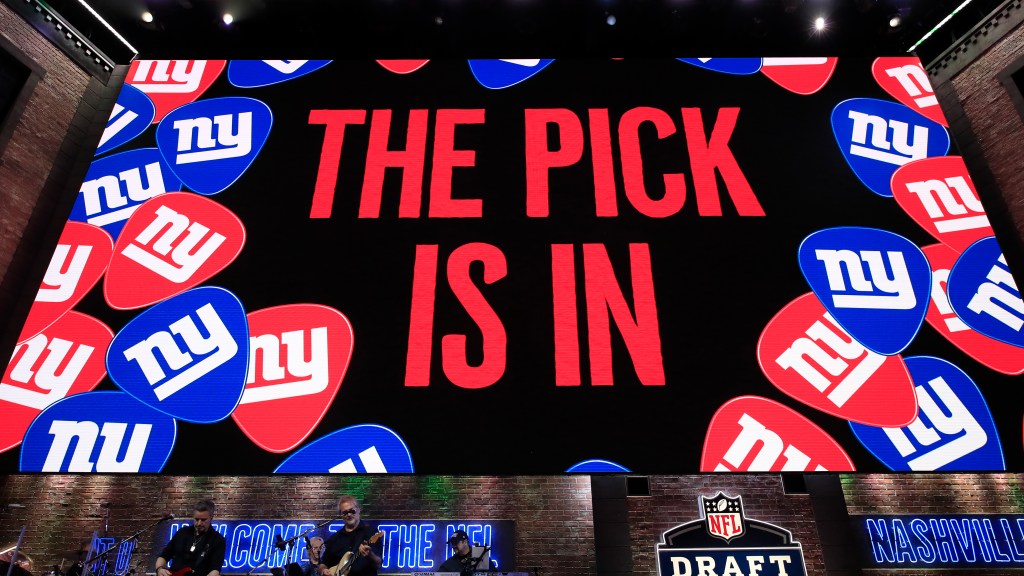 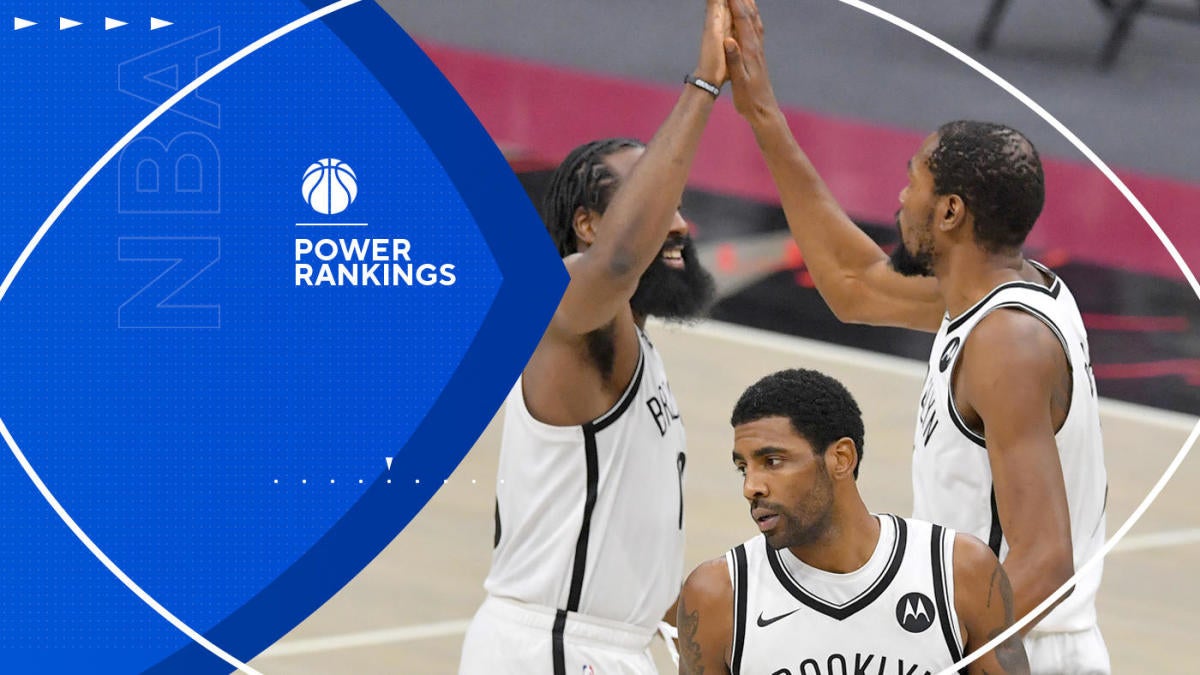 NBA Power Rankings: Jazz, Nets, Suns ahead of Lakers, Clippers, 76ers after first half of unique season
4 mins ago 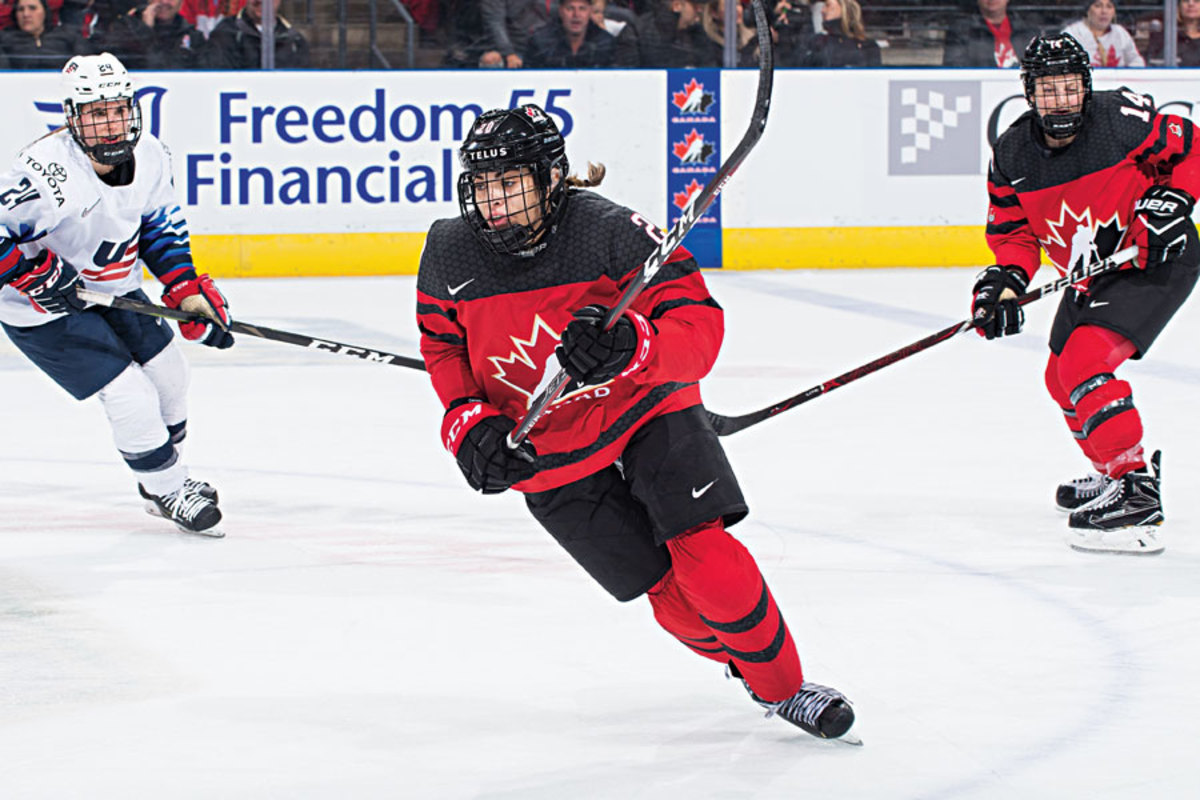 Feeder League to the Future: PWHL a stepping stone for next generation
5 mins ago

Feeder League to the Future: PWHL a stepping stone for next generation