Ethiopian Prime Minister Abiy Ahmed says he is launching the “final phase” of the army’s operation in the northern region of Tigray after weeks of fighting.

He said the military would try not to harm civilians in the regional capital Mekelle – a city of 500,000 people – and urged residents to stay at home.

The TPLF party, which controls Mekelle, has vowed to keep fighting.

The UN warns of possible war crimes if the Ethiopian army attacks Mekelle.

Mr Abiy’s announcement comes after a deadline he gave for Tigray fighters to surrender passed on Wednesday.

Hundreds of people have reportedly been killed and thousands have been forced from their homes as Ethiopian forces have seized various towns in Tigray from the TPLF.

However, details of the fighting are hard to confirm because all phone, mobile and internet communications with the Tigray region have been cut.

Three African Union representatives have arrived in the Ethiopian capital Addis Ababa to try to broker talks but Ethiopia has so far rejected all mediation attempts, saying the conflict is an internal matter and Mr Abiy’s government is engaged in a law enforcement mission in Tigray.

The three envoys will not be allowed to travel to Tigray.

What did PM Abiy say?

He ordered the Ethiopian military to launch an offensive on Mekelle in the “third and final phase” of the federal government’s military campaign against the TPLF.

Mr Abiy said “great care” would be taken to protect civilians and “all efforts” would be made to limit damage to Mekelle.

He urged people in Mekelle and the surrounding areas to disarm, stay at home and keep away from military targets.

Religious and historical sites, institutions and residential areas would not be targeted, he said.

How is the TPLF responding?

The leader of the powerful regional party, Debretsion Gebremichael, has said Tigray forces are “ready to die in defence of our right to administer our region”.

The TPLF fighters, drawn mostly from a paramilitary unit and a well-drilled local militia, are thought to number about 250,000. Some analysts fear that it could turn into a guerrilla conflict.

Reuters quoted a diplomatic source as saying the TPLF “have mobilised lots of people in Mekelle”. The person added: “They are digging trenches and everyone has an AK-47 [rifle].”

Human Rights Watch said both sides had to protect civilians. It said it was concerned by reports that the TPLF had deployed forces in heavily populated areas.

Aid groups fear the conflict could trigger a humanitarian crisis and destabilise the Horn of Africa region.

Ethiopia’s state-appointed Human Rights Commission has accused a Tigrayan youth group of being behind a massacre earlier this month in which it says more than 600 civilians were killed.

The commission says the group stabbed, bludgeoned and burned to death non-Tigrayan residents of the town of Mai-Kadra with the collusion of local forces.

But the TPLF has denied involvement and called for an independent international investigation.

Find out more about the Tigray crisis:

What is the fighting about?

The conflict is rooted in longstanding tension between Ethiopia’s central government and the TPLF, which was the dominant political force in the whole country until Mr Abiy came to power in 2018 and introduced a series of far-reaching reforms.

When Mr Abiy postponed a national election because of coronavirus in June, relations further deteriorated.

The TPLF said the central government’s mandate to rule had expired, arguing that Mr Abiy had not been tested in a national election.

In September the party held its own election, which the central government said was “illegal”.

Then, on 4 November, the Ethiopian prime minister announced an operation against the TPLF, accusing its forces of attacking the army’s northern command headquarters in Mekelle. 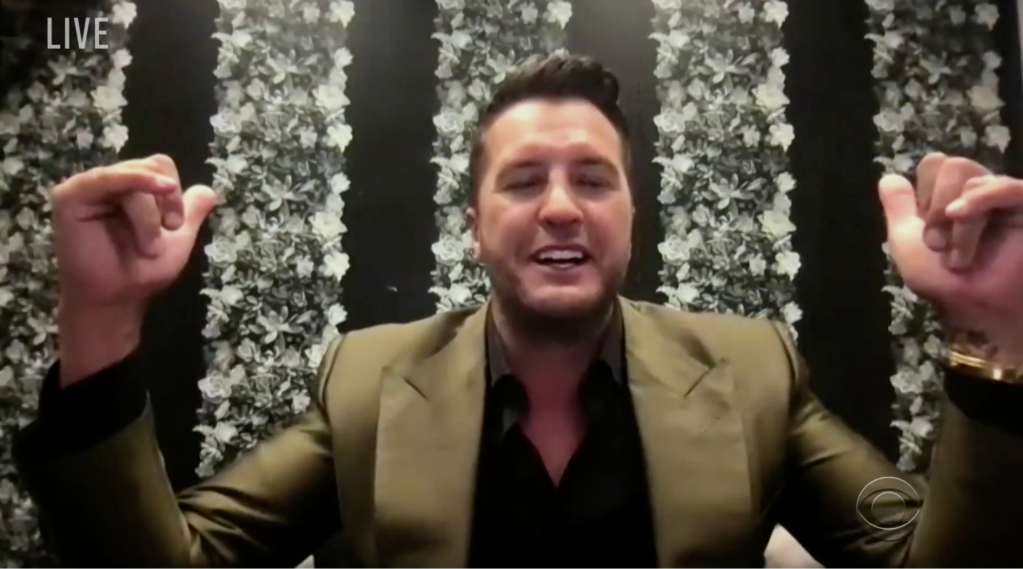 Luke Bryan Wins Entertainer of the Year at ACM Awards, Says ‘Thank God for Health’ After COVID Recovery
2 mins ago 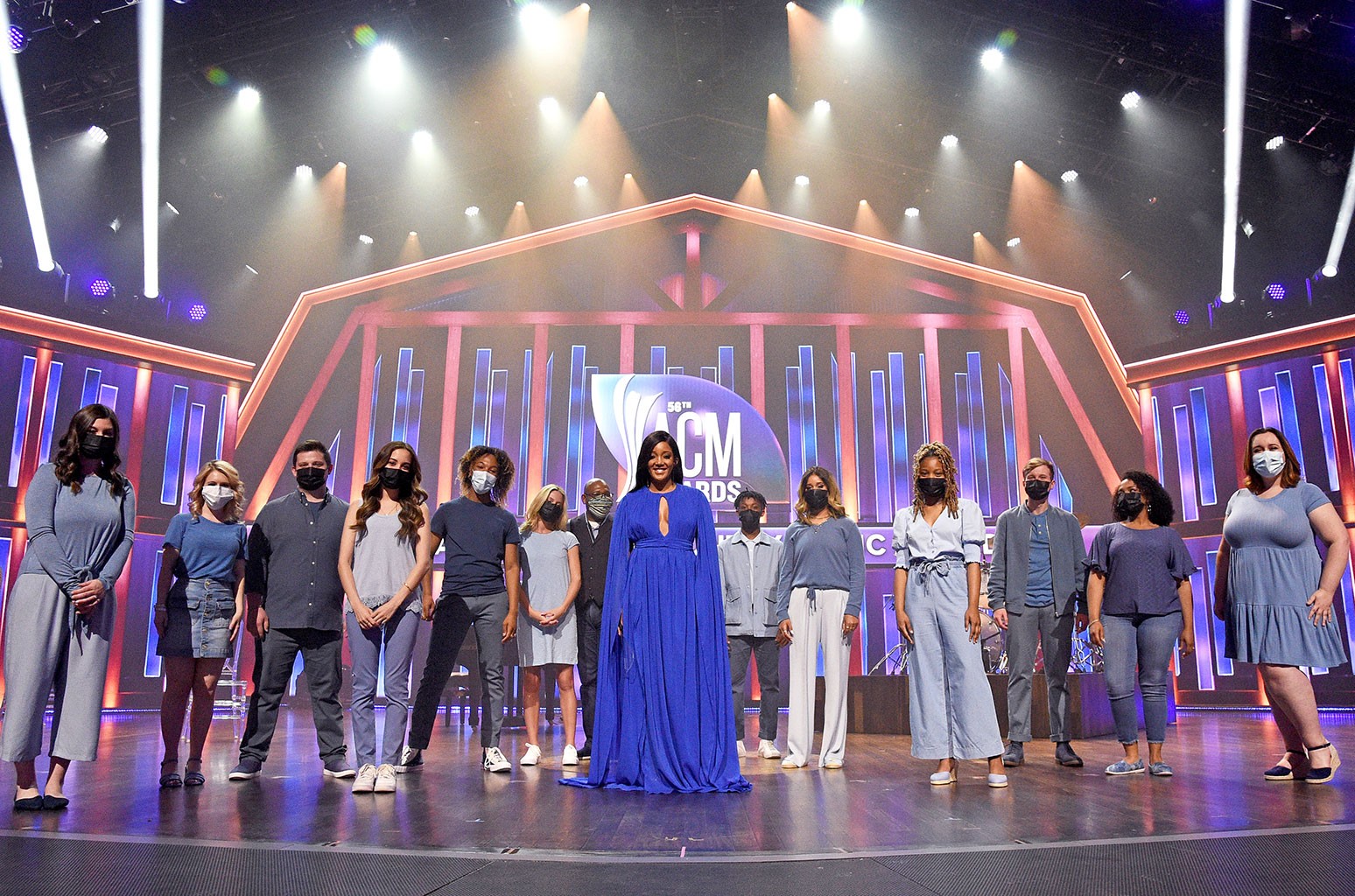