Police ran a cow over after it attacked a Tesco shopper and injured an officer who was taken to hospital.

Thames Valley Police is coming under heavy criticism for alleged animal cruelty after officers drove into the cow.

The incident came after the animal escaped from a farm and brought traffic on the busy A329 in Wokingham to a halt on Thursday evening.

The westbound carriageway, off the M4 at Junction 10, was shut by police – before the runaway cow darted a mile and a half into the town of Woodley.

Reports suggest the ‘distressed’ animal charged into a woman who was shopping at Tesco Express and knocked her over.

Resident Paul Breeds told Berkshire Live: ‘It ran towards me and I had to dodge out of the way. It missed butting me by about 18 inches, but even from there you could sense the power of it.

‘I imagine it’d be similar to being hit by a car. Most of the police I saw were PCSOs and they were doing a sterling job of warning people to keep clear.’

Commenting on Facebook, Vicki Gough said: ‘Absolutely shocking. Anyone with this mindset and who is able to kill an animal that is petrified in such a brutal way, definitely shouldn’t be a serving police officer.’

Rhiannon Yanz Vaughan wrote: ‘Very poorly handled and has done Thames Valley Police no favours. If the cow was too much of a danger to be contained I have no concerns about the fact it may have needed to be put to sleep HUMANELY.

‘This was not humane. Call a vet, a local farmer or even one of your own trained marksman in to deal with it, you don’t ram it and leave it to suffer until someone can finish the job.’

A spokesperson for the force said: ‘Thames Valley Police officers were called yesterday (Thursday, May 13) at about 7.40pm following reports that a cow was loose on a road near to the A329M in Wokingham which was causing significant danger to motorists.

‘Officers attended the scene, closed the road and attempts were made over a period of time to contain the animal.

‘The cow then moved to a residential area of Woodley. Despite efforts of both the police, and the farmer to whom the animal belonged, the cow could not be safely brought under control.

‘The cow became increasingly distressed and charged at a member of the public causing her minor injury, as well as causing injuries to a TVP officer and damage to vehicles.

‘Officers subsequently used a police vehicle to stop the cow and prevent it from charging towards other members of the public.

‘After all other options including tranquillisation were precluded, the cow was humanely euthanised at the scene by a private company.

‘This decision, whilst not taken lightly, was necessary to limit the suffering of the animal, to prevent further injury and to ensure the safety of the public. The injured Thames Valley Police officer has since been discharged from hospital and is recovering at home.

‘We understand that there are some distressing videos circulating on social media relating to this incident, however we would like to reassure people that these measures were necessary and were only taken due to the need to protect the public, and were carried out in a way to minimise suffering to the animal.’ 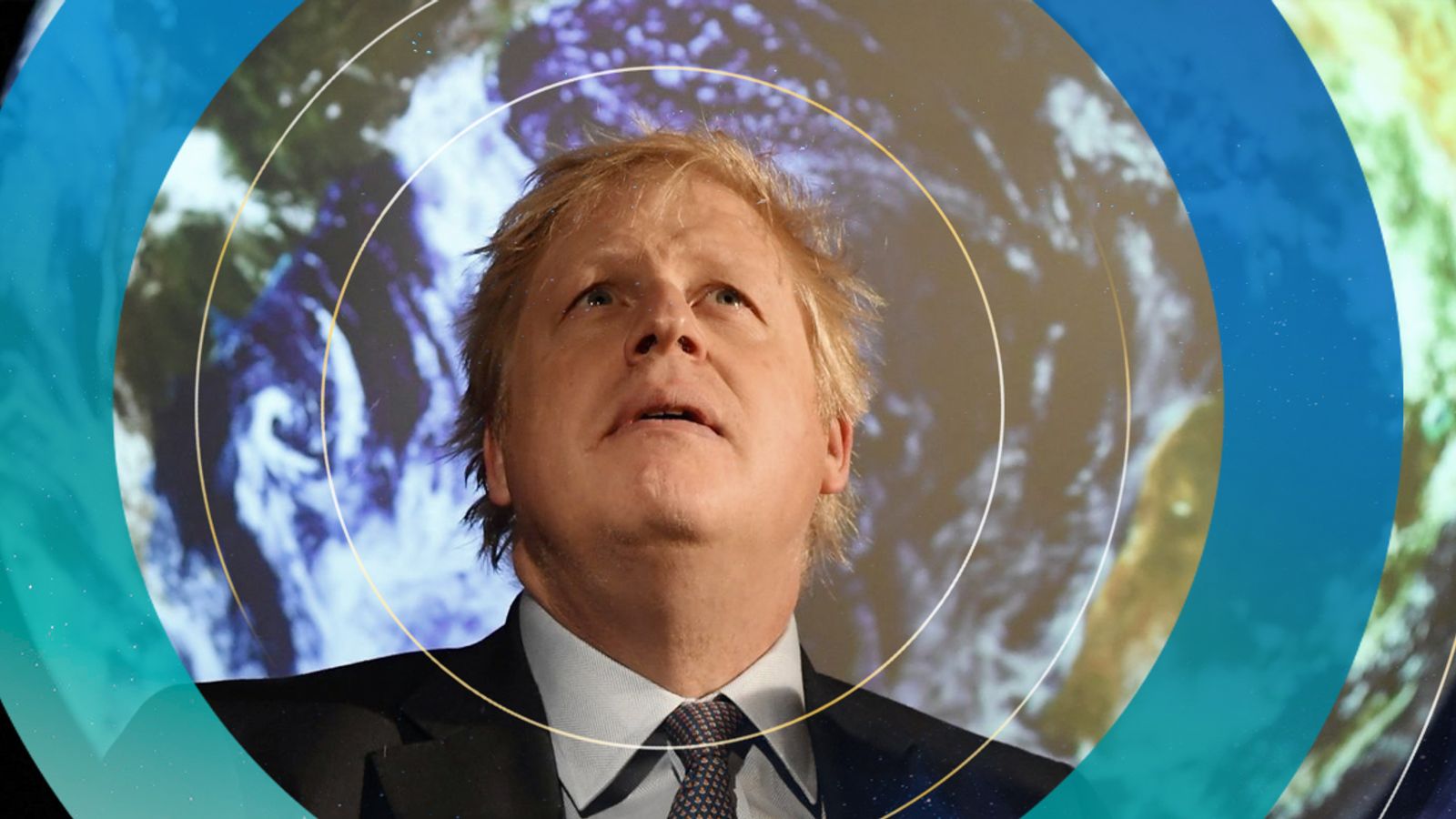