Aside from a handful of pilot events in August and September, football grounds across the country have been empty since the professional game was suspended amid the coronavirus pandemic on 13 March.

On Wednesday, a total of about 10,000 fans will be allowed into six games in the English Football League (EFL).

League Two side Carlisle will be the first club to play with supporters in their stadium as their encounter with Salford City kicks off at 19:00 GMT. The remaining five fixtures – at Luton, Wycombe, Charlton, Shrewsbury and Cambridge – all start at 19:45 GMT.

Supporters will be allowed to sing in support of their team – but must remain socially distant.

However, there are some key differences to the matchday experience for those going to the ground. Fans will be told:

EFL chairman Rick Parry is confident the return of a limited number of fans will go well.

“I don’t think fans have to be told how to behave,” he said. “I would just say welcome – and enjoy.”

How will the experience be different?

Luton and Wycombe’s games have been capped at 1,000 capacity. The other four matches are allowed up to 2,000 fans because they have previously held pilot events.

There will be no away fans and no supporter will be allowed to attend if they live in a tier three area.

Clubs have all issued guidance to fans, although some of the the precise details – including whether face masks need to be worn by supporters when they are watching the game – depend on the individual clubs.

In an exemption to present legislation, supporters do not need to buy a ‘substantial meal’ in order to drink alcohol in the concourses.

In other changes to normal matches:

‘First step’ on long journey – but ‘day to celebrate’

Parry will not be at a game on Wednesday but intends to be at one of the 15 EFL games set to take place in front of fans on Saturday.

He points out this is the first stage in a long process and that most clubs will lose money by allowing spectators into grounds at current capacity limits.

“It is definitely a day to celebrate,” he said. “It feels like forever since we last had fans.

“We are nowhere near normal; we are miles off that. But every journey starts with the first step and this is a really important one.

“It is not an economic panacea. We absolutely don’t see that we can stay at this level for the rest of the season. It will be expensive. It is not generating money – it is costing money overall. But we do have to start somewhere.

“We don’t know how it is going to work. It is not going to be quite like anything we have seen. The idea of social distancing and keeping quiet at football is the precise opposite of the reason people go to matches.

“But football knows how to run events. We have been the most regulated industry for the past 25 years in terms of safety and security and managing crowds. We have also been doing our own track and trace because we know which fans are in the stadium.

“We have said all along we believe we can do these events safely and responsibly. Now we have the opportunity to demonstrate that.”

Where else will fans be allowed to watch matches soon?

The admission of fans to EFL matches on Wednesday follows a UK government decision to allow spectators at outdoor sports venues once lockdown in England ends on 2 December.

Liverpool, West Ham, Tottenham and Everton are among 10 Premier League clubs in tier two, where 2,000 fans will be allowed to watch games.

The other 10 teams are all in tier three, where no fans are allowed.

There are also 34 EFL clubs and eight Women’s Super League clubs who will be able to allow supporters back from Wednesday.

Arsenal will be the first Premier League club permitted to host home supporters for their Europa League tie with Rapid Vienna on 3 December.

The first Premier League fixture to welcome fans will be West Ham’s game at home to Manchester United on 5 December, before Chelsea host Leeds later that day. 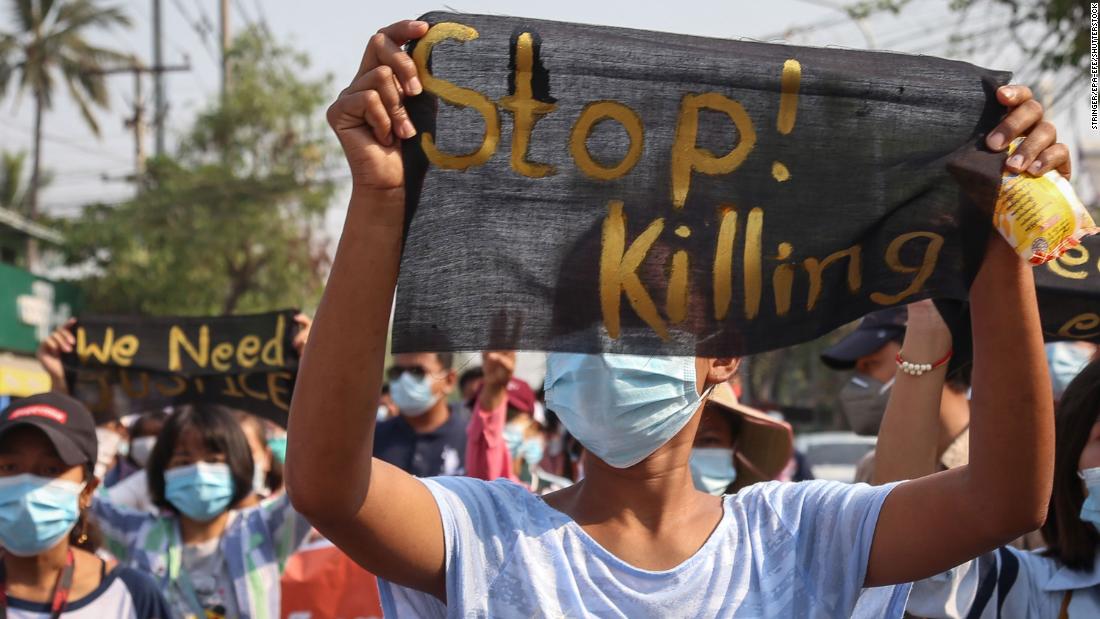