Prime among these changes were introducing Marcus Rashford and Phil Foden to the front three, either side of Harry Kane.

It proved an inspired decision, with the pair scoring England’s three goals to send t heir team into the round of 16 as Group B winners.

Speaking at his post-match news conference, Southgate said he was impressed by how the big names who have had to take squad player roles in this England side produced when it counted.

“Watching lots of games the big players have stepped up,” he said. “Our forwards didn’t do that in the first half but in the second half they really did.

“You need goals from all areas. It is a problem for opposition if the threat is coming from other areas of the pitch. It is competition for places and people have to deliver.”

The 3-0 win over Wales demonstrated the embarrassment of riches in Southgate’s squad, and how even when first-choice players are left out, England are still capable of blowing players away.

Bukayo Saka scored twice in the opening group game against Iran, while Raheem Sterling was also on the scoresheet.

Both failed to produce against the USA and they were left on the bench on Tuesday night as Rashford and Foden came in.

On this evidence, it could be tough for either Sterling or Saka to win their places back – although Southgate would have few concerns about reintroducing two of his most reliable charges without disrupting the momentum England have rediscovered.

For Foden and Rashford, their starring roles were justified Southgate’s decision to pick them.

Foden was an unused substitute against the United States, to the consternation of many England fans and pundits. The Manchester City star has not always brought his club form to international level, but against Wales he showed the guile and flair which the Three Lions sorely lacked last Friday night.

For Rashford, it has been a stunning return to the international scene after he had not played for England between the final of Euro 2020 and the opening game of this World Cup.

Rashford missed a penalty in the Euros final shootout against Italy, while Foden did not play because of injury. Both threw off whatever mental shackles may have remained from that night at Wembley with their performances.

Even as England were unable to find a breakthrough in the first half against Wales, Rashford and Foden were the biggest threats.

In the opening 45 minutes, the pair had the most shots – Rashford with three, Foden two.

Some half-time tweaks – Southgate had the pair switch wings for the second half, Rashford going down the right instead with Foden on the left – provided England with the spark they needed, and two goals in 98 seconds shortly after the break was their reward.

The opening goal was a stellar free-kick from Rashford, the first direct free-kick scored at Qatar 2022 – meaning the last two such goals scored at World Cups have both come from England players, following Kieran Trippier’s strike against Croatia in the semi-final at Russia 2018.

It was not just in attack that England showed the frightening depth they possess to its fullest capacity. In midfield, Jordan Henderson replaced Mason Mount and provided the control and direction required to totally dominate the tempo of the match.

He was replaced shortly after England’s second goal by Kalvin Phillips, who needed the minutes he has been denied at Manchester City both by injury and a reduced squad role. Even against limited opposition, the former Leeds man showed flashes which demonstrate again why Southgate rates him so highly.

In defence, Kyle Walker played for the first time in Qatar and looked untroubled by the injury that kept him out of the Iran and USA games.

From the bench, Jack Grealish again produced a lightning cameo filled with attacking intent. There was not even space to give James Maddison a World Cup bow, after he was finally available to Southgate following his own fitness issues.

It is still in attack where England have the most enviable depth – the nine goals they have scored in Qatar so far is the most they have managed in any group stage, and means they are now only four off their best tally at a major tournament.

All this without Kane getting on the scoresheet yet, as he remains stuck two goals behind Wayne Rooney’s all time record. Not that the captain is failing to pull his weight – he set up Foden’s goal, taking his assist tally to three so far.

He is the first England player to record this many assists at a World Cup since one of his predecessors with the armband, David Beckham, in 2002.

This all leaves Southgate with a serious selection headache for the last-16 meeting with Senegal on Sunday evening. It is a pain, however, he will happily welcome. 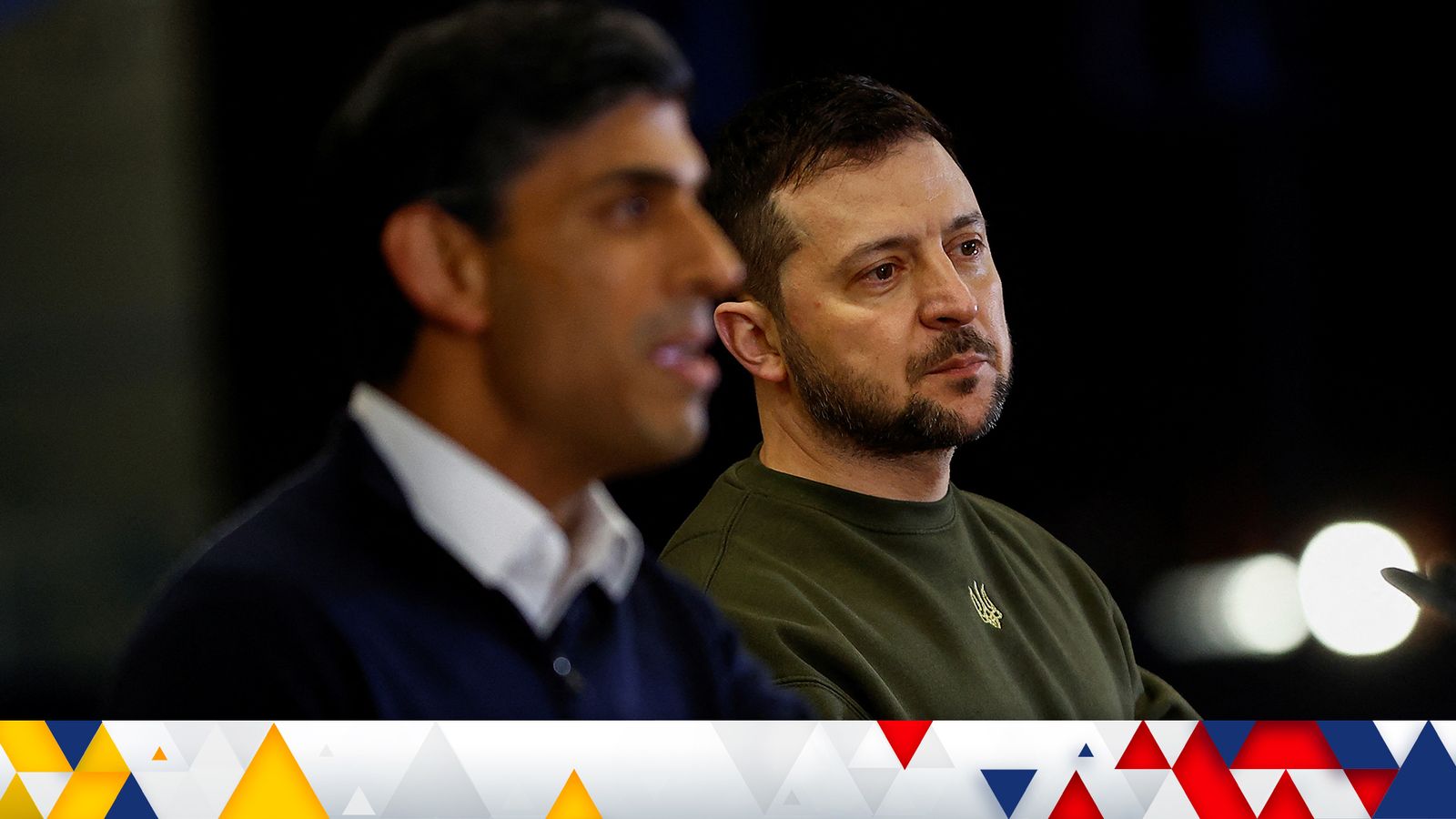