Research from Compare the Market has revealed that electric cars are £600 cheaper to run than an equivalent petrol car with average annual costs at £1,264 and £1,834 respectively.
With Russia’s invasion of Ukraine causing fuel prices to skyrocket at a higher rate than electricity, this gap is set to widen even further.

Mr McClean also argues that electric car technology is in its infancy “and as the innovations keep coming, prices will only get lower.”

Analysis from BloombergNEF predicts lithium-ion battery costs will fall to the extent that electric cars will match the price of petrol and diesel cars by 2023 and McKinsey’s Global Energy Perspective 2021 forecasts that “electric vehicles are likely to become the most economic choice in the next five years in many parts of the world”.

Mr McClean added: “This is only the initial cost: when you consider the costs of lifetime ownership, EVs may already be on par with their ICE equivalent.”

He stated that because of their increasing efficiency, many people are now turning to electric cars.

The expert said: “We have heard from customers and seen on social media that ever-rising fuel prices are eroding the loyalty to ICE vehicles.”

However, Mr McClean said that many people are still afraid to turn to EVs because of misinformation and lack of education, both of which he is hoping to tackle.

He said: “There are a lot of false beliefs surrounding electric cars and EV technology which need to be tackled to ease the anxiety around switching to electric.

“The fundamental issue here is information and education. People need to be taught or shown that EVs are practical with a little forward-thinking and a different mindset.”

He said that one of the reasons that EVs are commonly cited as being unaffordable is because “often the EV cars we compare in price to ICE cars, such as a Tesla let’s say, are more expensive due to being a ‘luxury’, high-performance vehicle.”

“Tesla batteries have been run out past 200,000 miles, with at least 90 percent plus of original range still capable.”

Mr McClean said that although the Government is already doing things to make electric cars attractive to consumers – such as emission charges and mandates for new houses to include electric car chargers – they could do more, such as taxing emitting cars more heavily and using the money to subsidise EVs.

He said: “Ultimately, parity for gas versus electric pricing is getting very close. In some countries, with rebates and higher gas prices, electric cars already are on par with the gasoline-equivalent over their lifetime. As battery technology improves, and economies of scale begin to kick, we will near the point, probably by the end of 2022, where an electric car is more affordable over its lifetime than the gas equivalent.” 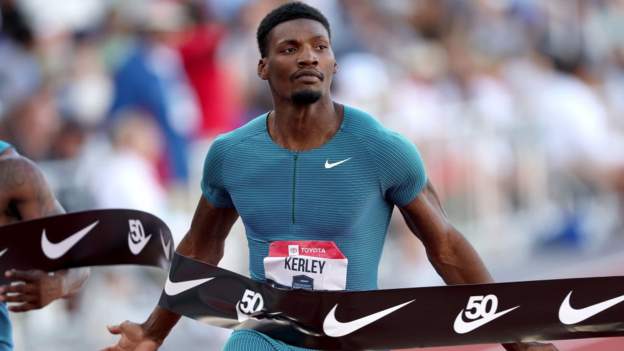