A man had to be escorted off a flight from London to Turkey after he tried to punch a woman and allegedly racially abused her friend.

Footage has emerged showing the moment the man, who wasn’t wearing a face mask, swung out at a female passenger.

EasyJet stewards had to intervene when the argument broke out at the front of the plane during a chaotic flight to the resort city of Antalya.

A female passenger can be heard saying what sounds like: ‘I am African – do not chat sh*t about my people’ – before the man lunges over the seats towards her, flinging a clenched fist.

It is unclear whether the punch connected with the victim or if it hit the chair in front.

Turkish police were called to greet the plane on arrival, and clips show the man being led from the plane by a member of airline staff.

Holidaymakers said it was the second fracas the Brit had been involved in on the flight – after he allegedly kicked off when a passenger threw away his son’s paper plane.

Videos show other holidaymakers getting out of the way while the man shouts and raves, penned in by plane staff, on the flight on Wednesday.

A passenger who filmed the attack said: ‘Approximately two hours into the flight from Gatwick, most of the flight were disturbed by a commotion at the back of the plane.

‘It was clearly two grown men coming to blows and prolific use of the C-word from one of them.

‘All available staff rushed to the back of the plane to separate the men with the instigator being relocated to the front, still shouting and swearing.

‘Calm ensued for about an hour, whereby he requested to visit the back of the plane to retrieve some cash.

‘Accompanied by staff he went back up, only to re-launch his attack on the initial victim and be returned again to the front.

‘We find out from the airline staff that the son of the instigator had thrown a paper plane in the direction of the first victim which he then screwed up and threw away, prompting the violent outburst.’

The passenger said another hour passed before ‘all hell broke loose again.’ They didn’t know what prompted the outburst but said they saw the same man as before directing a torrent of ‘vile’ racist abuse towards two black women.

They said: ‘Some people offered to restrain him until he could be ejected from the plane.

‘We land and the police are waiting, he’s removed from the plane to a loud cheer from everyone on board and as we pass through security, we saw him again as he pleaded for leniency from the Turkish police.’

A spokesperson for EasyJet said: ‘We can confirm flight EZY8841 from London Gatwick to Antalya on 8 September was met by police on arrival and a passenger was removed by police as a result of their disruptive behaviour onboard.

‘Whilst such incidents are rare, we take them very seriously, and do not tolerate abusive or threatening behaviour on board.

‘EasyJet’s cabin crew are trained to assess and evaluate all situations and to act quickly and appropriately to ensure that the safety of the flight and other passengers is not compromised at any time.

‘The safety and wellbeing of our customers and crew is our highest priority.’

Antalya Airport have been approached regarding the incident and are yet to provide a comment. 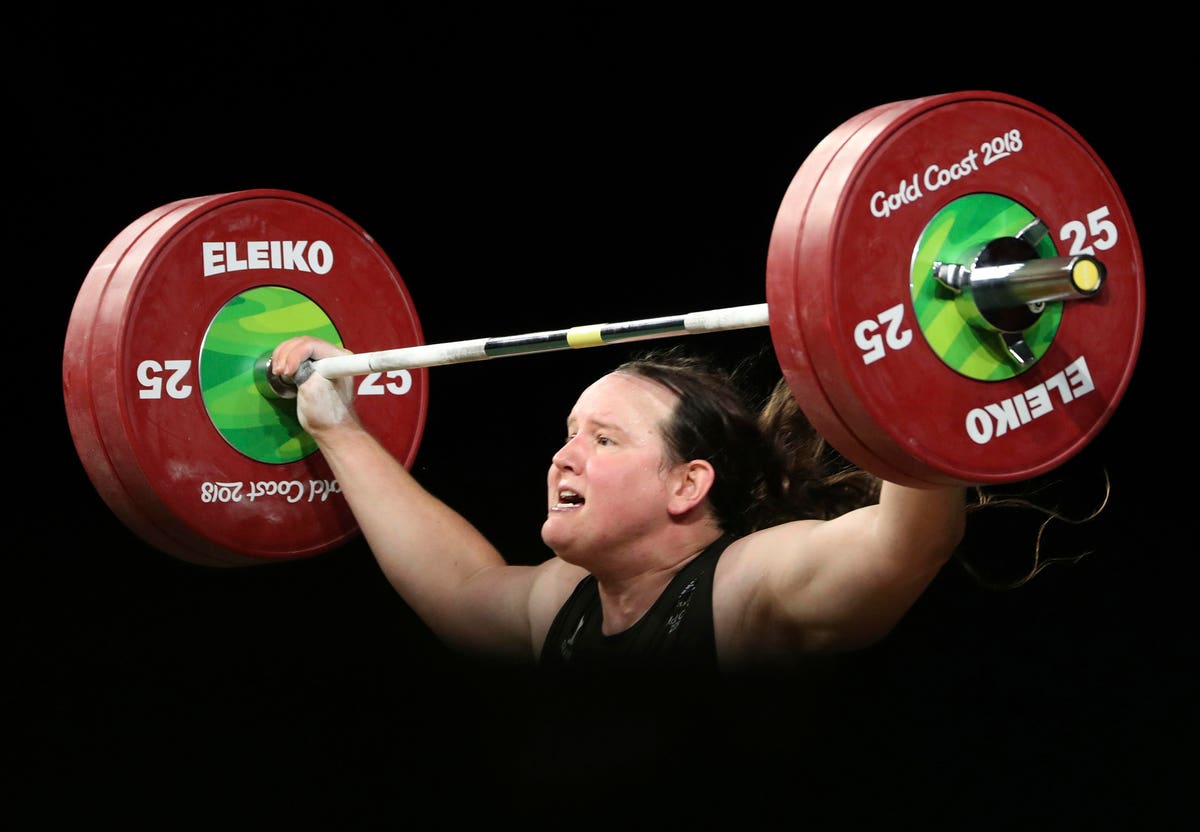 What Makes An Athlete Female? Here’s How The Olympics Decide
2 mins ago

What Makes An Athlete Female? Here’s How The Olympics Decide 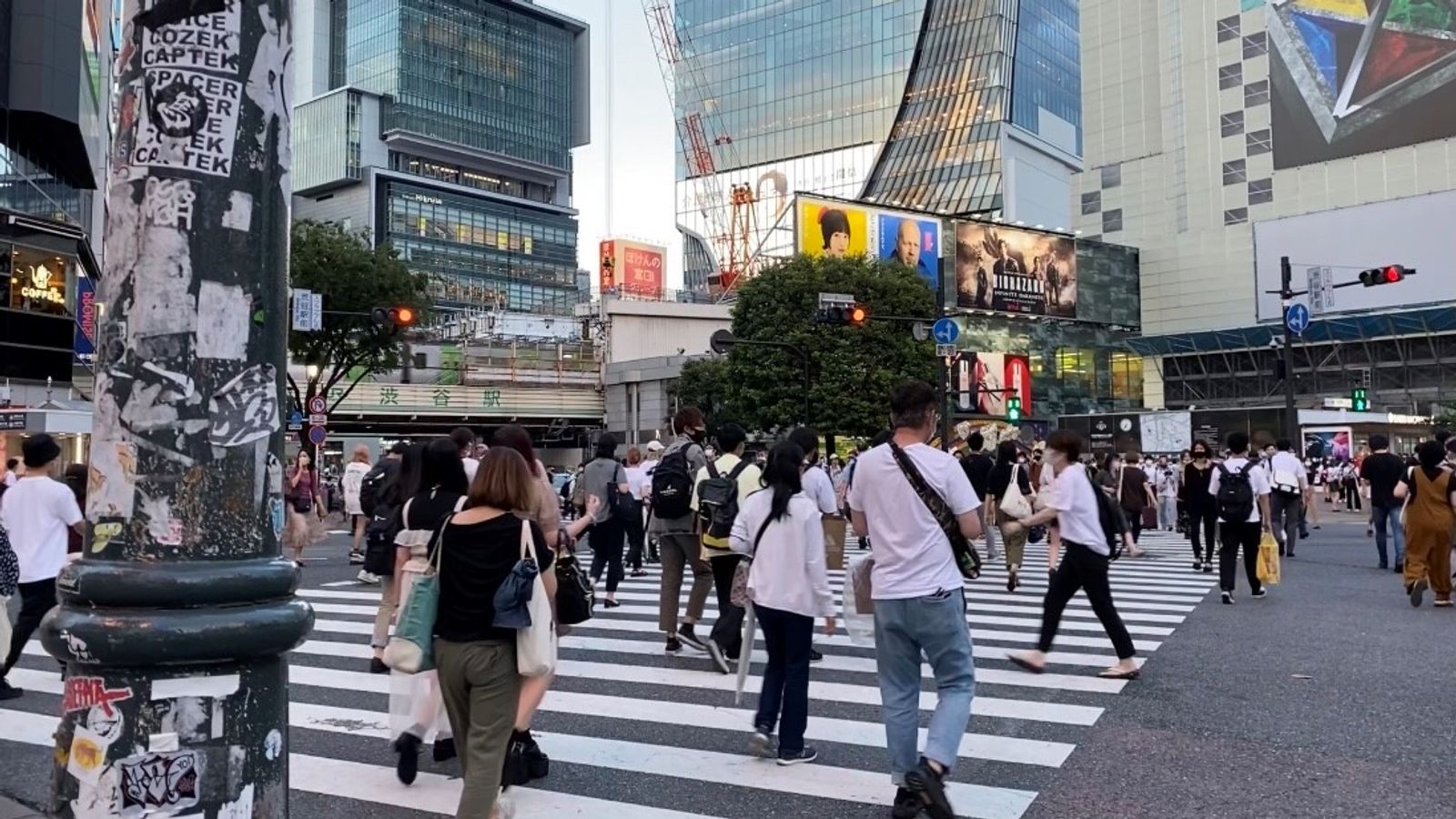 Tokyo Olympics: COVID-19 cases in city rise by 149% in a week – but officials resist new calls to suspend Games
3 mins ago

Tokyo Olympics: COVID-19 cases in city rise by 149% in a week – but officials resist new calls to suspend Games

Grandmother, 90, lay on floor with injured hip for hours waiting on ambulance
4 mins ago

Grandmother, 90, lay on floor with injured hip for hours waiting on ambulance 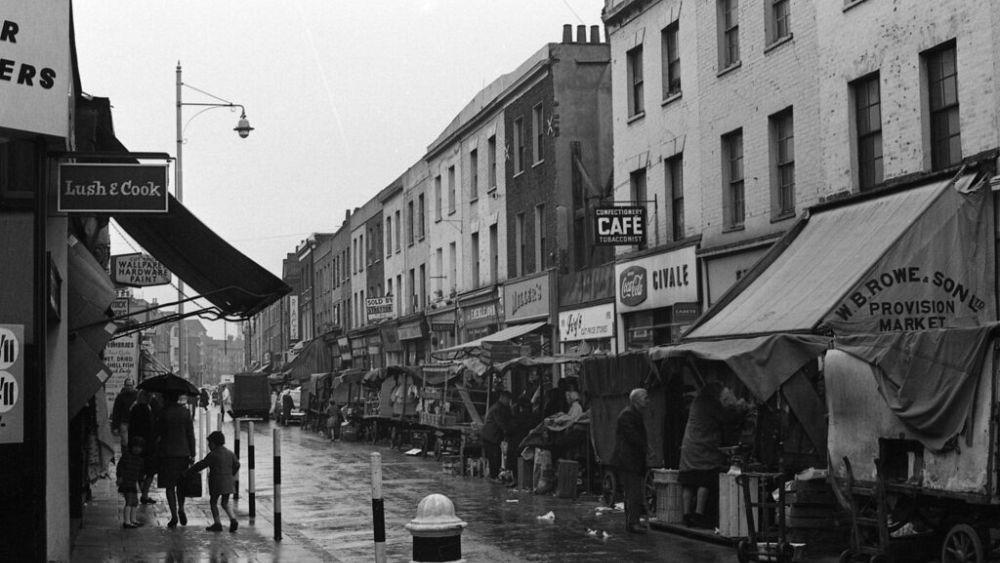