A full review of dressing-room culture is part of a wide-ranging action plan to tackle discrimination and racism in cricket in England and Wales.

It has been issued following allegations made by Azeem Rafiq and a number of other players.

The five-point plan has “12 tangible actions”, while the England and Wales Cricket Board (ECB) has pledged £25m over five years.

The ECB will also form a new anti-discrimination unit within six months.

Rafiq’s allegations against the county have been echoed by former academy player Irfan Amjad and another anonymous player.

Jahid Ahmed, Maurice Chambers and Zoheb Sharif have also made claims about their time with Essex.

Sports minister Nigel Huddleston said the government could take the “nuclear option” of creating an independent regulator if the ECB does not “put its house in order” over racism.

“The last few weeks have been very, very tough,” said ECB chief executive Tom Harrison. “It feels like an earthquake has hit us.

“Our game has been portrayed in the worst possible way in the world’s media. Azeem’s testimony and testimony from others has revealed serious issues which we have collectively not dealt with for many decades.

“There are clearly large numbers of people in the country who feel like cricket has not been there for them. This is our latest attempt to say we are listening and we are desperate to solve the problem.”

The 12 actions each fall under one of the five points, as follows:

Harrison could not confirm who will lead the review into dressing-room culture, which will look at every professional men’s and women’s team in the country.

ECB central funding could be withheld where EDI minimum standards are not met, the governing body said.

Rafiq alleged his former Yorkshire team-mate Gary Ballance used the term ‘Kevin’ to describe a person of colour during his four years playing for England between 2013 and 2017.

There are eight members of England men’s Ashes squad that played international cricket alongside Ballance. None of them have yet to comment on Rafiq’s allegations.

“I know the impact of recent events has been embraced in full by the England men in Australia. They have spoken about it,” said Harrison.

“How does the dressing room continue to evolve its culture, and effectively reflect the feeling that is coming out of the conversation which the game is having at the moment?

“There is a constantly evolving requirement to move culture along with national sentiment and the way the world is changing.”

With regard to ‘whistleblowing’, the ECB confirmed that responsibility for handling complaints and allegations could be given to a third party in order to prevent a conflict of interest.

Despite the actions detailed in the report, Harrison said he feels it “probably” could have gone further.

When asked about his own future as ECB chief executive, he said he was “so committed to sorting this issue within the game”.

“I understand I have the backing of the game,” added Harrison.

“I don’t think is something that cricket has ever got right. We need to get out into communities and talk to people.

“Is there room for a truth and reconciliation exercise? It feels like until we have a shared understanding of what our history has been like, it is very difficult for us to move forward together.”

Jahid Ahmed, who is one of three former Essex players to allege he experienced racist abuse at the club, said he welcomed the ECB’s plans.

“Children I work with will be encouraged and empowered when they see people in a senior position from a similar background,” he told BBC Sport.

“Those of us who have spoken out have been trying to point out there was a culture and inequality that has been normal in cricket.

“I hope this action from the ECB doesn’t fade away when the news stories fade away. I hope they can keep it up.” 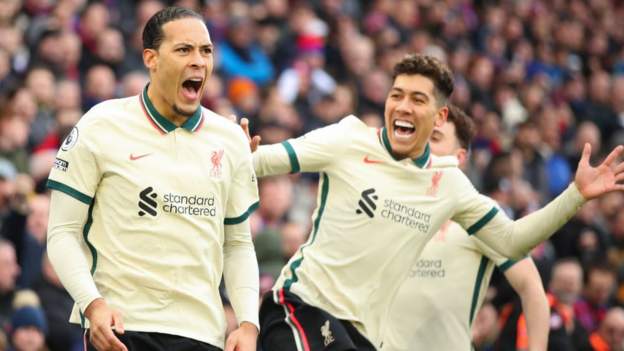 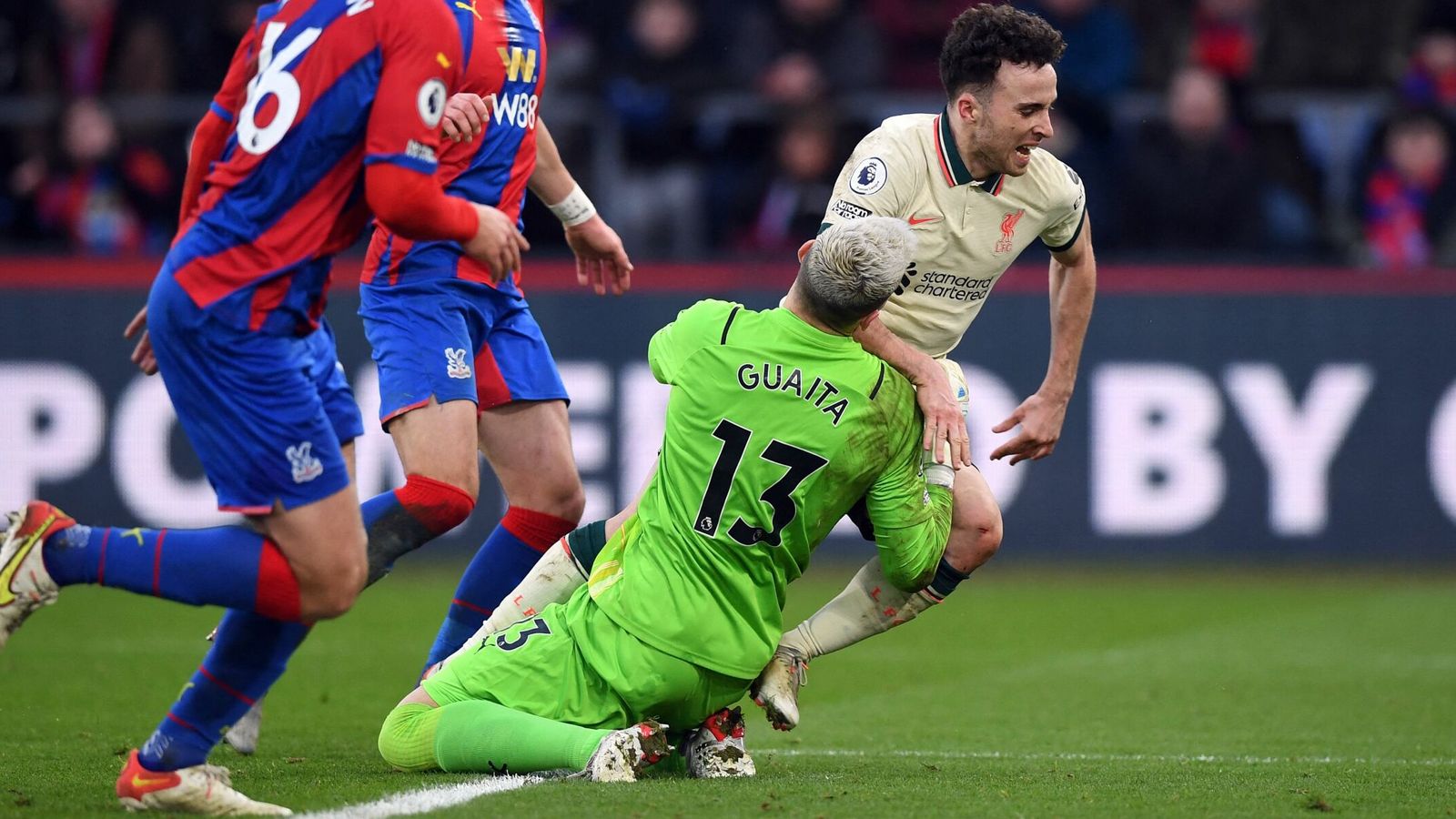 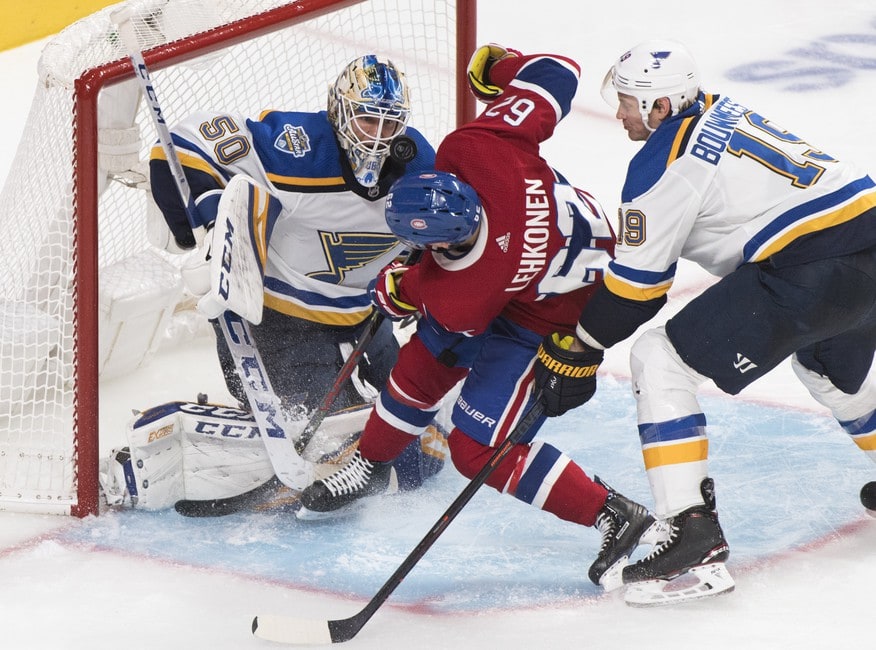 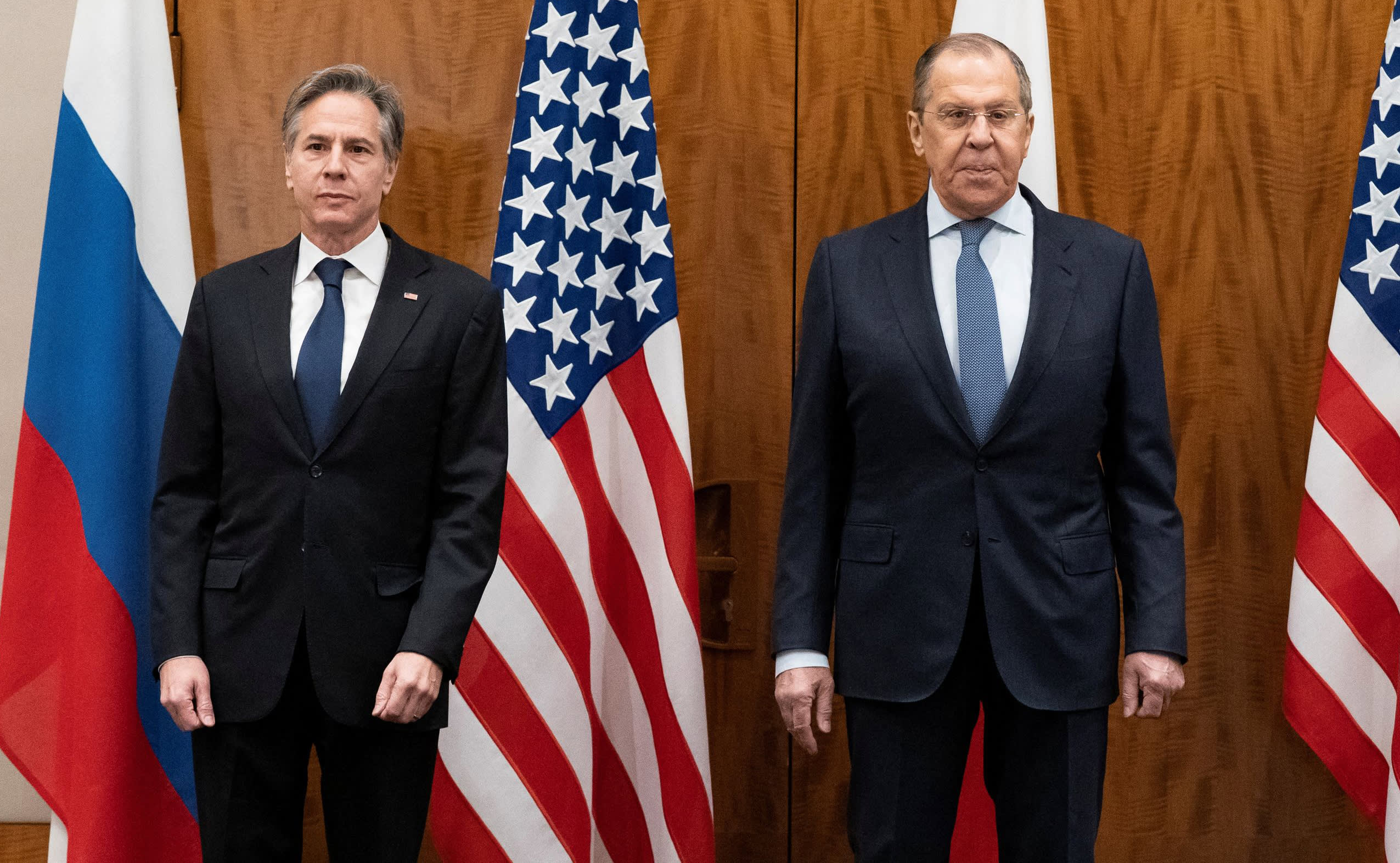