World number one Dustin Johnson will take a four-stroke lead into the final round of the Masters after a dominant performance at Augusta on Saturday.

Johnson pulled away from the field with a bogey-free round that produced his second seven-under-par 65 this week.

The American, chasing a first Green Jacket, has equalled the Masters’ record lowest score after 54 holes.

South Korea’s Sungjae Im, Abraham Ancer of Mexico and Australia’s Cameron Smith are closest to him at 12 under.

South Africa’s Dylan Frittelli, who was joint leader after round one, shot a five-under 67 and is 11 under, with world number three Justin Thomas a further stroke behind.

Northern Ireland’s Rory McIlroy pieced together a fine round of 67 to climb to eight under par.

Johnson made the most of the soft greens once more with an eagle and five birdies in round three that saw him pull clear of the field.

The 36-year-old, who won the US Open in 2016, is playing some of the finest golf of his career during a season that also saw him miss two tournaments while self-isolating after contracting Covid-19.

He opened with rounds of 65 and 70 at Augusta and, after a brief nine-way tie for the lead at the beginning of round three, accelerated clear with a tap-in eagle at the second hole.

From there, Johnson was almost faultless and made an up-and-down par at 18 to become the first player in Masters history with multiple rounds of 65 or less in the same tournament.

Johnson equalled the record low score of 16 under after three rounds set by Jordan Spieth when he won it in 2015 and is looking to become the first world number one to win the Masters since Tiger Woods in 2002.

“I have been playing really well, I just need to get a few putts to drop,” said Johnson, who tied for second last year.

“It was a really good day, I have been swinging well all week. Even after getting off to a good start, I tried to stay patient and be aggressive when I could.

South Korean sensation Im is one of Johnson’s closest challengers after cancelling out his only bogey of the day at 17 with a birdie finish.

The 22-year-old, the 2019 PGA Tour rookie of the year, says he plays so regularly he prefers to live hotel to hotel between tournaments rather than find a property in the US.

That persistence has paid off, and Im put himself in contention on his Masters debut with a stellar round of 68 that included a sublime chip-in birdie at 11.

Mexico’s Ancer and Australian Smith, who finished joint fifth in 2018, were among a five-way tie for the lead heading into round three and both carded three-under 69s.

Jon Rahm looked to be mounting a challenge of his own but the Spaniard’s hopes threatened to unravel after a bizarre double bogey at the par-five eighth.

The world number two dragged a low second shot into the foliage and cannoned his next into a bush off a tree trunk. He recovered one of those shots to sit at nine under.

American Thomas was two under for the day as he hit the turn but endured a colourful back nine as he traded three birdies with four bogeys to finish six off the pace.

McIlroy produced another impressive round on Saturday that will have the Northern Irishman ruing his slow start at Augusta after following up Friday’s 66 with a five-under-par 67.

It takes him to eight under in total, but highlighted how costly McIlroy’s opening 75 was in his bid to become just the sixth player to win a career Grand Slam by winning the Masters.

McIlroy clawed a shot back on the second before adding a hat-trick of birdies through the turn and chipping in from a greenside bunker for another at Augusta’s iconic 12th.

He immediately bogeyed the 13th to fall back to seven under and pulled off a smart par-save at 15 having found the water with his approach.

The 31-year-old birdied the par-three 16th to move back to eight under and leave himself eight off the lead heading into Sunday’s final round.

“I set a target to try and get to double digits under par, didn’t quite get there, but I played a really good round of golf,” said McIlroy.

“I haven’t really made a good run on a Sunday here, so it’s about time. I feel good, my game is there, I have shown that over the last two days.

“I’ll probably need something a few lower than today, set the clubhouse target for the guys to follow.”

McIlroy was playing alongside 63-year-old Bernhard Langer, who became the oldest man to make the cut at Augusta and won the first of his two Green Jackets four years before the world number five was born.

The German showed he can still produce moments to savour, holing a mammoth 63-foot birdie putt on 15 and throwing his visor into the air in delight. He sits at two under.

Woods fades, as does English challenge

Tiger Woods defied the odds with a fairytale victory at Augusta 19 months ago but the 15-time major champion will not be adding a sixth Green Jacket to his collection this year.

Woods posted a 68 on Thursday but had to return on Saturday morning to put the finishing touches on a one-under 71, before heading back out to post a level-par 72 that keeps him at five under for the tournament.

The 44-year-old, who has previously had back and knee surgery, looked to be moving a little gingerly towards the end of his round and admitted the day felt like a “long grind”.

“I can’t win it from where I am but I can make birdies and sweep in for a top-10 finish,” he added. “I just need to make birdies – I haven’t made any this week.

“Today was a long day but I still had my chances.”

Tommy Fleetwood is best-placed of the English contingent at eight under par, with Paul Casey two strokes behind and 2016 champion Danny Willett at five under.

Two-time runner-up Justin Rose’s hopes faded as he carded a four-over 76 including seven bogeys to peg him back to three under, alongside fellow Englishman Lee Westwood. 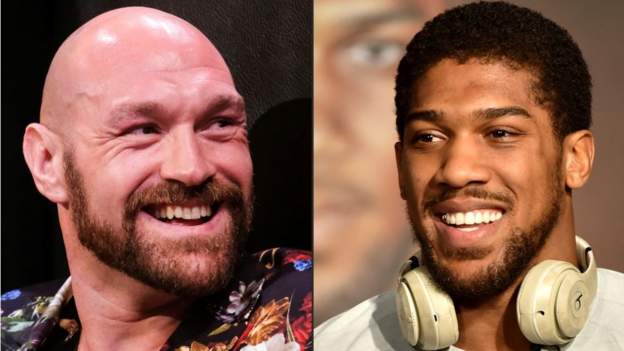 Jana Kramer Cries in the Closet Amid Divorce: ‘This Too Shall Pass’
1 min ago

Jana Kramer Cries in the Closet Amid Divorce: ‘This Too Shall Pass’ 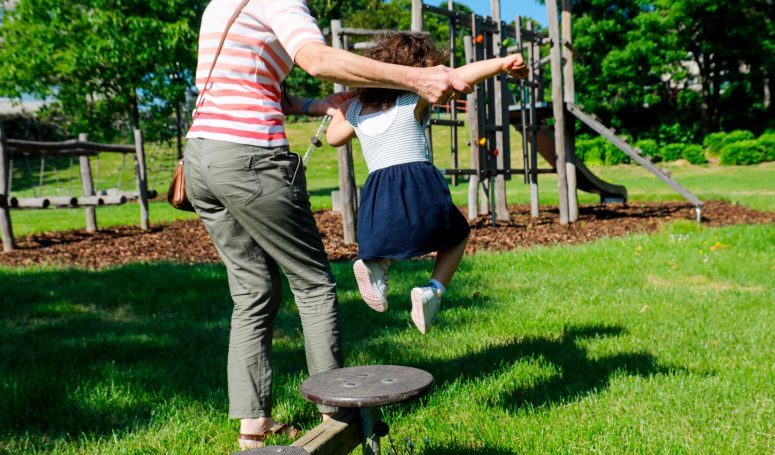 Less than a third of parents say they’d let their child get COVID-19 vaccine right away, survey finds
2 mins ago

Less than a third of parents say they’d let their child get COVID-19 vaccine right away, survey finds 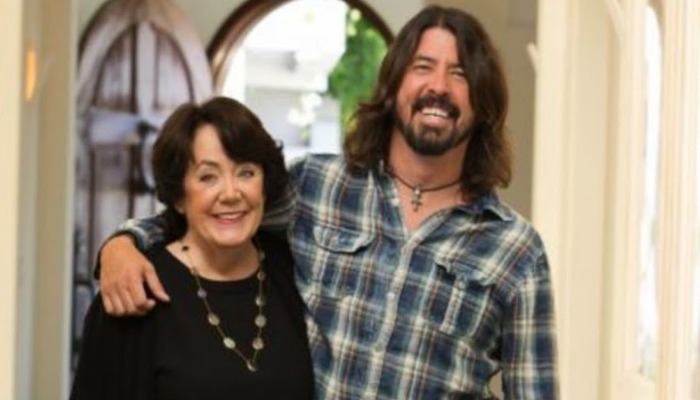