A diving firm has admitted supplying oxygen cylinders accidentally contaminated with carbon monoxide to a school, causing serious illness among eight children who had been using them.

Boys at The Manchester Grammar School, aged 14 and 15, had to be pulled out of the on-site pool after being exposed to dangerously high levels of the deadly gas.

They’d been given air tanks to use during a scuba diving class in June 2017 by Aqua Logistics Ltd, a specialist firm with more than two decades of experience.

Each boy was given their own kit and air cylinder but, shortly after entering the pool, several of them fell ill.

One pupil was found ‘face down in the water’ and had to be pulled out of the pool by the instructor.

He was unconscious and an ambulance was called while the school nurse gave him oxygen.

In the meantime, another boy had to be helped from the pool after he became ‘agitated’ and stopped breathing.

A further six boys were taken to hospital and treated for carbon monoxide poisoning, including one who had to be put into the recovery position after he began ‘acting strangely’ in the changing rooms.

Following the incident, one of the boys was placed in an induced coma after medics described his injuries as ‘life-threatening’.

In a victim impact statement, one boy said the last thing he recalled was being unable to breath or see and, now aged 19, he continues to suffer headaches.

When the air tanks the boys used were later tested, eight were found to contain ‘high levels of carbon monoxide’.

Investigators from the Health and Safety Executive (HSE) visited Aqua Logistics Ltd, based in Stockport, Greater Manchester, and also found high levels of carbon monoxide in a compressor which had been used to fill the tanks.

The court heard experts had concluded the machinery had become contaminated with carbon monoxide as a result of a fire in its filtration system.

A sensor designed to cut off the compressor in such an event was not working at the time.

Andrew McGhee, mitigating on behalf of both Shearn and the company, said the compressor in question had been used for two years without any problems.

Mr McGhee said: ‘Nobody really knows what caused the fire although it could not have been systemic within the compressor, or it would have happened over the two years, and it didn’t.

‘This was an extremely unique event brought about by a combination of factors as yet unexplained. It was not foreseeable and no risk was run, or recklessly run.’

Mr McGhee added that Shearn had expressed ‘genuine and deep remorse’ over what had happened.

Passing sentence, District Judge Mark Hadfield described the incident as being of ‘the utmost seriousness’.

However, he said he believed it was ‘very much an isolated incident from an unknown cause’.

Shearn was made the subject of a 12-month community order, requiring him to carry out 100 hours of unpaid work. He was also ordered to pay £5,085 in costs. Anthony Joshua defeat to Oleksandr Usyk: What went wrong? How can AJ win a rematch? The experts’ verdicts….
4 seconds ago 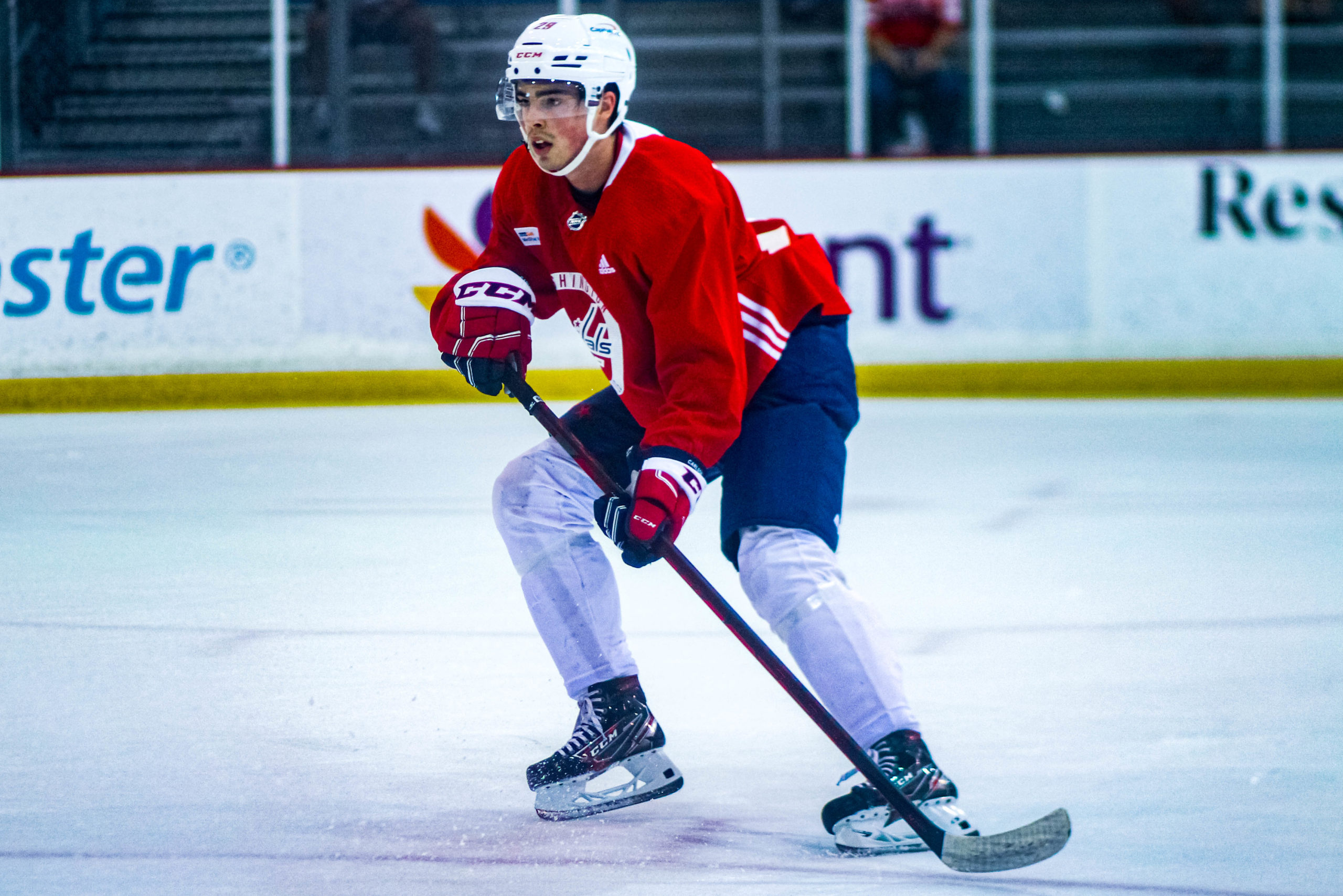 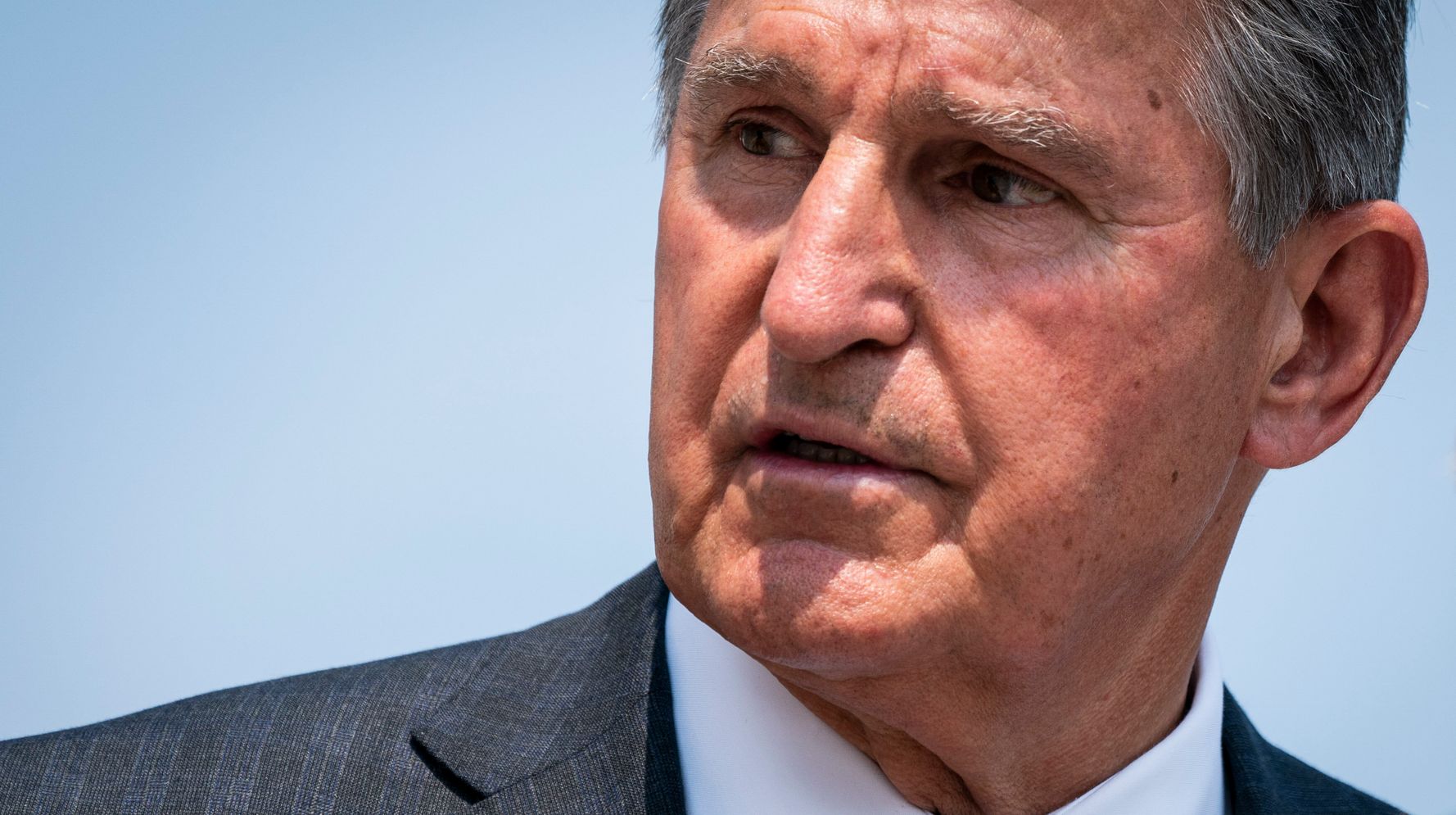