Heartbroken pals paid tribute to a British tourist who fell to his death from a window while holidaying in Turkey.

Anthony McDowall, 28, was seen dangling from a hotel balcony before tragically plunging to his death in the Beyoglu district of Istanbul.

Local reports say the Scot, from the Isle of Arran, fell from a ledge on the seventh storey of a hotel after losing his balance.

It is believed he was visiting Istanbul with his American ex-girlfriend and another friend.

Friends paid tribute to their “irreplaceable” pal, known as Tony, who played football for Southside United AFC in Glasgow.

One friend said: “My heart is broken. My best friend.”

Another said: “I wish I was there with you to help you Tony.”

One said,”you will live forever in our hearts” while another said “irreplacable.”

Another wrote: “One of the nicest and most genuine guys going about.”

A club spokesperson said: “We are devastated to hear the news of the passing of Tony McDowall whilst on holiday.

“Tony played a huge role when we gained promotion to the premier division .Tony was a great player and more importantly a great guy.

“Our thoughts are with his family & friends.”

It is understood Tony’s family are now travelling to Istanbul.

A Foreign Commonwealth and Development Office spokesperson said: “We are supporting the family of a British man following his death in Turkey and are in touch with the local authorities.” 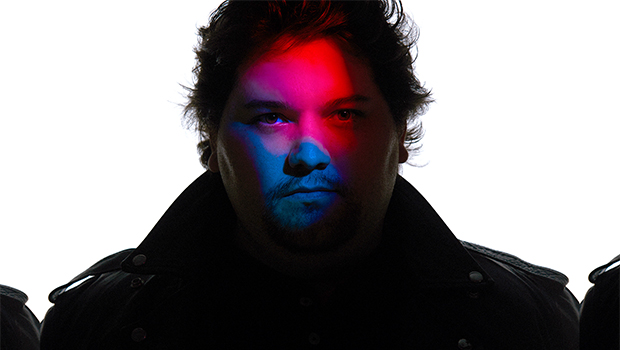 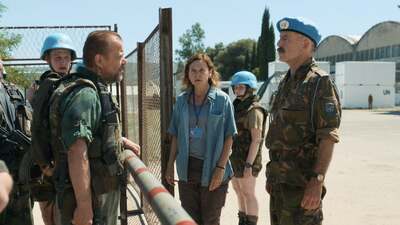 Babes Wodumo reveals why she’s still in love with Mampintsha