A dad was pictured removing his jeans and giving them to a rough sleeper after spotting him sat in freezing temperatures outside a petrol garage.

Johny Hindle couldn’t bear to leave the homeless man in just a pair of shorts as he was shivering.

The father had been Christmas shopping with his fiancée Courrie Webster and the couple had commented to each other on how cold it was.

Courrie told the Manchester Evening News : “We had just been Christmas shopping and we had be speaking on the way to the petrol station about how freezing it was and how we couldn’t wait to get home and get warm.

“At first we thought he was just sat there until we saw the petrol station worker come out and give him some food and a drink.

“When I mentioned what I saw to Johny, we decided to give him some money so he could buy some hot food to keep warm.”

But as Johny got talking to the man, named Vinnie, he discovered a kind woman had taken his trousers home to wash them so that’s why he was sat in shorts.

“Then Johny, without hesitation, took his own jeans off and gave him his pants.

“He said he can’t stay outside in that weather with no pants. Luckily Johny, since I’ve known him, has always worn shorts under his pants and I’d never understood why. I’m now seeing why, as one day this was supposed to happen.”

The act of kindness was witnessed by passerby Becky Haigh.

She said: “It was so lovely, I just went to fill up at the petrol station. I saw (Vinnie) sat there with his dog.

“I saw someone give him something. When I came out I saw the man taking his jeans off, he gave them to (the homeless man). He had shorts on underneath.

“My little girl was crying, she was so overwhelmed by the kindness of it all. I have never seen anyone do anything so kind, that took it to a whole new level.”

She added: “It broke our hearts as we can imagine this is his only companion whilst on the streets. Me and my eldest Lola were welling up, we were unbelievably proud of what we had just seen (Johny) do – especially Lola. She was amazed.”

The family went home and sorted out a bag of essentials for Vinnie – trainers, jumpers, tops, a coat, some underwear and toiletries and a warm blanket for his dog, as well as a flask of hot soup and some snacks.

“We did drive back to the petrol station but he had gone”, she said.

“We drove around for around an hour looking for him and we couldn’t find him. We went back the next night when Johny had finished work and he wasn’t there.” 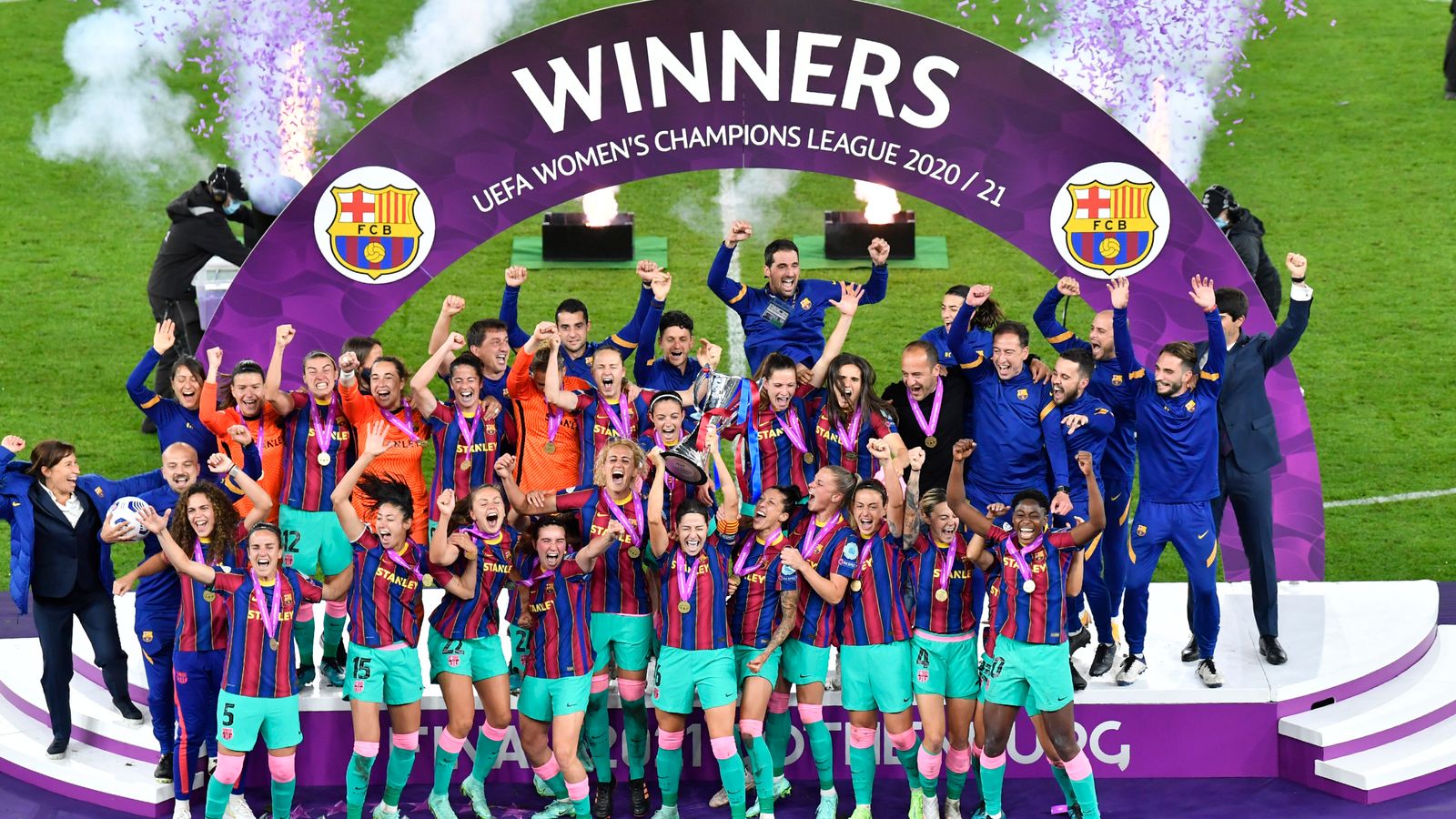 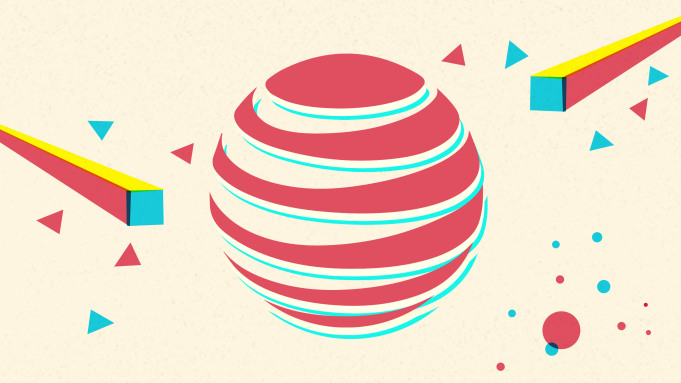 iPhone 13 to get a really small Face ID chip, reason behind the small notch
7 mins ago

iPhone 13 to get a really small Face ID chip, reason behind the small notch 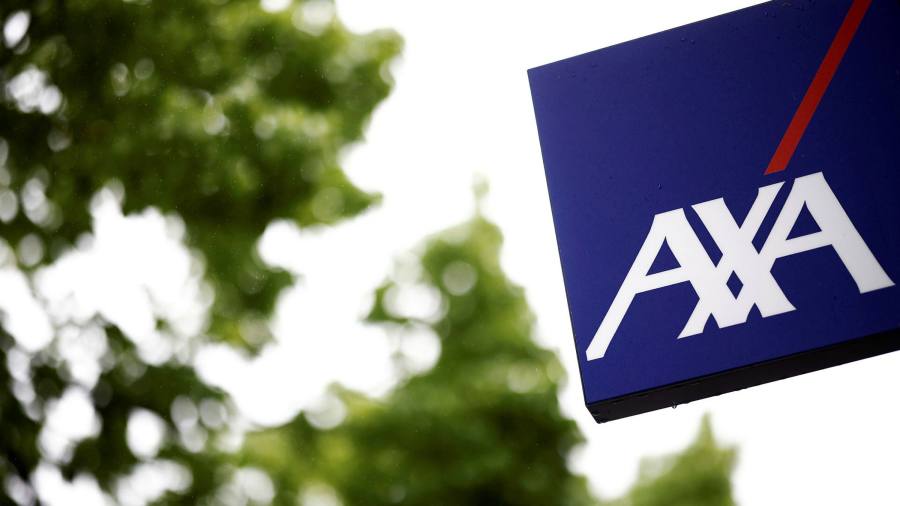