Susan Morris has told how her daughter Debbie had stomach problems and was eventually diagnosed with terminal cancer and died on July 30, while her husband David has been in a coma

A woman has told of her pain at losing her daughter to an aggressive cancer in just eight months while her husband remains in a coma with Covid.

Debbie Morris, from Widnes, began complaining of pain on her left side and was unable to eat or drink without being violently sick on Christmas Eve 2020, reports the Liverpool Echo.

The 38-year-old, who had severe learning difficulties, lost almost four stone in a matter of months which led to her family seeking help from doctors.

Debbie’s mum, Susan, 56, said: “We had been back and forth to the doctors and the hospital so many times because they didn’t know what was wrong with her.

“It got to the point where she couldn’t take her medicine for her thyroid problems and that’s when I got really worried.”

After already being sent home by medics, Susan described the day she knew her daughter was seriously ill and needed immediate help.

She said: “I rang the doctor and told them she was a mess.

“She was being violently sick, her bladder had gone and she was just shouting for help. It was really awful.

“I told the doctor she needed to see somebody and I will not rest until she does.”

The first round of tests the doctors completed led them to believe she possibly had Crohn’s disease or ulcerative colitis.

But after more results and scans came back, the family were told Debbie had ulcerative colitis and terminal cancer in her bladder, colon, liver and lymph nodes.

Susan said: “I told them they needed to check again because I didn’t believe it, I heard somebody screaming but I didn’t realise it was me.

“I thought they were going to tell us she would need a colostomy bag and I was ready for that news and knew we could cope, this just came out of nowhere.”

The family were told Debbie had a matter months left to live.

Chemotherapy was an option but would only add days or weeks to her life, and would come with a lot of pain and discomfort.

Susan and her husband, David, 50, decided to take Debbie home after she became uncomfortable with the needles in her arms and being in hospital.

Over the next month the family began making memories with Debbie, making sure she spent plenty of time in the paddling pool in the garden, as she loved to swim.

As her condition gradually declined, the family requested a wheelchair so they could take Debbie to more places.

Sadly on July 30 at around 3.30am Debbie fell asleep forever.

Susan said: “I was next to her and had been reminding her I was hear to help calm her down over night.

“The last thing I said to her was ‘night night sweetheart, I love you’ and she said ‘I love you too’ back.

“I woke up to go to the toilet and came back to see her blanket was off her shoulder, when I touched her she was freezing cold.

“I started tapping her and asking her if she was okay but she didn’t respond, she was so cold. I called my daughter, Natasha, because I didn’t know if she was in a deep sleep or if she had gone. She was gone.”

She added: “Doctors said she passed very peacefully, and beautifully, with no signs of any distress or pain what so ever.”

As well as the family dealing with Debbie’s death, Susan spoke of how her husband is currently in a coma after contracting Covid and doesn’t know his daughter is dead.

She said: “It’s devastating that he’s in a coma and doesn’t know about Debbie.

“We’re waiting to see what happens but I can’t lose my husband, I’ve already lost my daughter.”

Although the family were aware Debbie’s cancer was aggressive, they did not expect to lose her so soon.

As it happened so quickly and unexpectedly, no funeral arrangements were made and the family are raising money for her to have the “most perfect and princessy” final goodbye.

The GoFundMe page, which was created on August 1 has already received £3,500 of donations, with the family hoping to raise £5,000 in total.

Susan said: “I can’t thank the people who have already donated enough, thank you isn’t even the right word.

“Everyone has been so generous and it means the world and more to us.”

Debbie leaves behind her mum, Susan, dad, David, and siblings Kayleigh, Alysha, Andrew, Michael, Carl and Natasha along with her partner, Nate.

Tearful grandparents reunited with grandkids 18 months later as UK entry rules are eased
Family giving away chance to win their £225,000 house – for just £3.50 in raffle 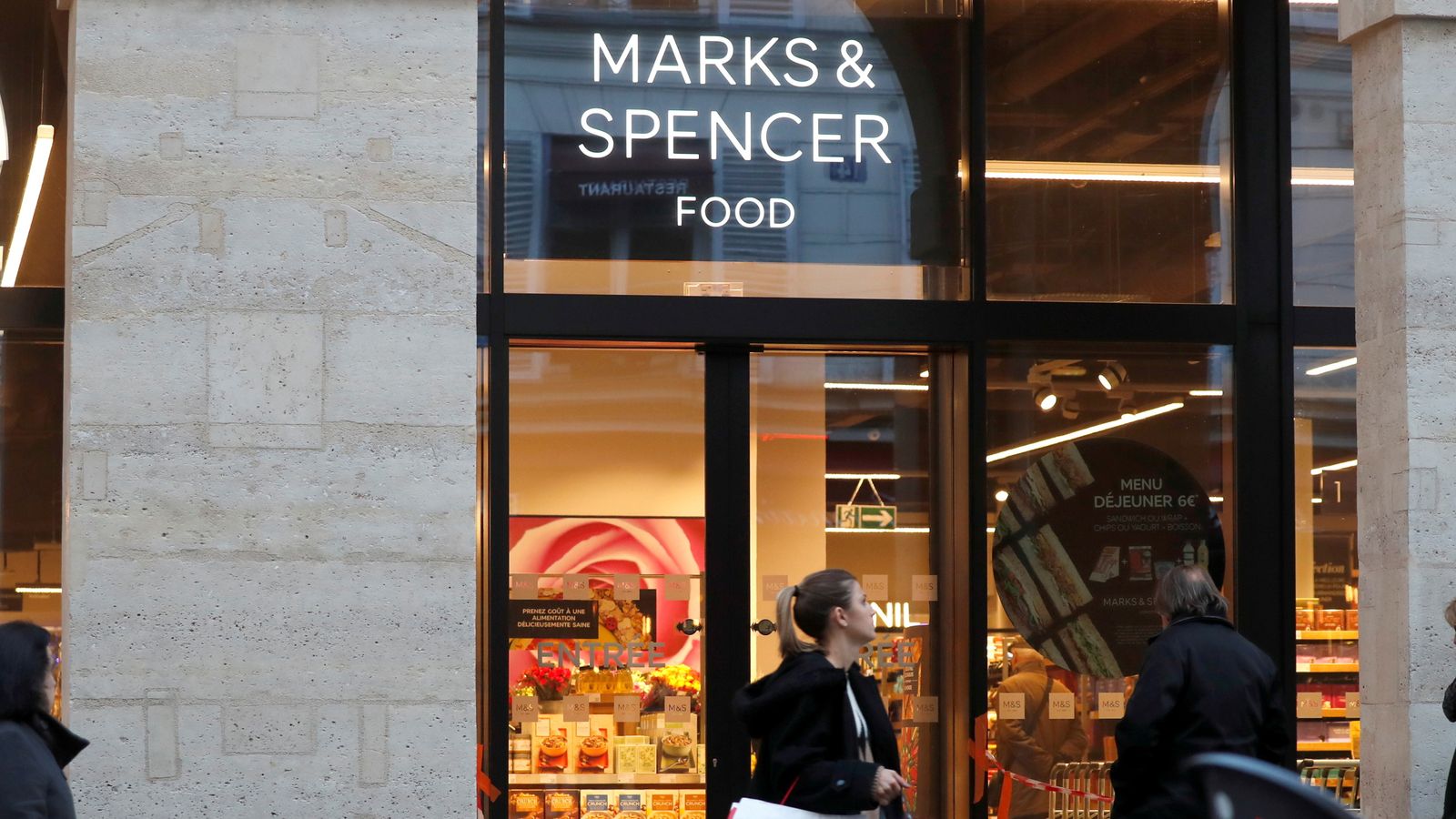 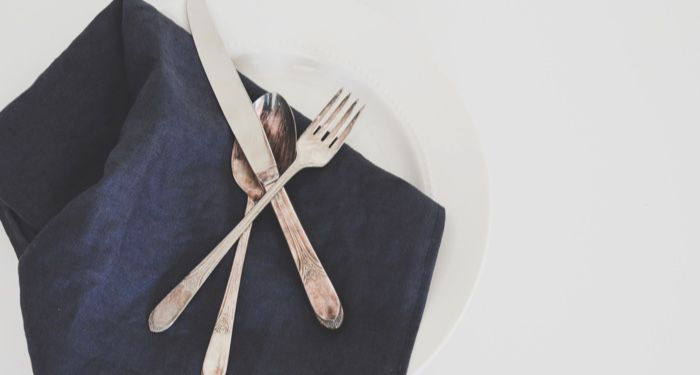 Fed Up With People: 10 Great Horror Books About Cannibalism
1 second ago 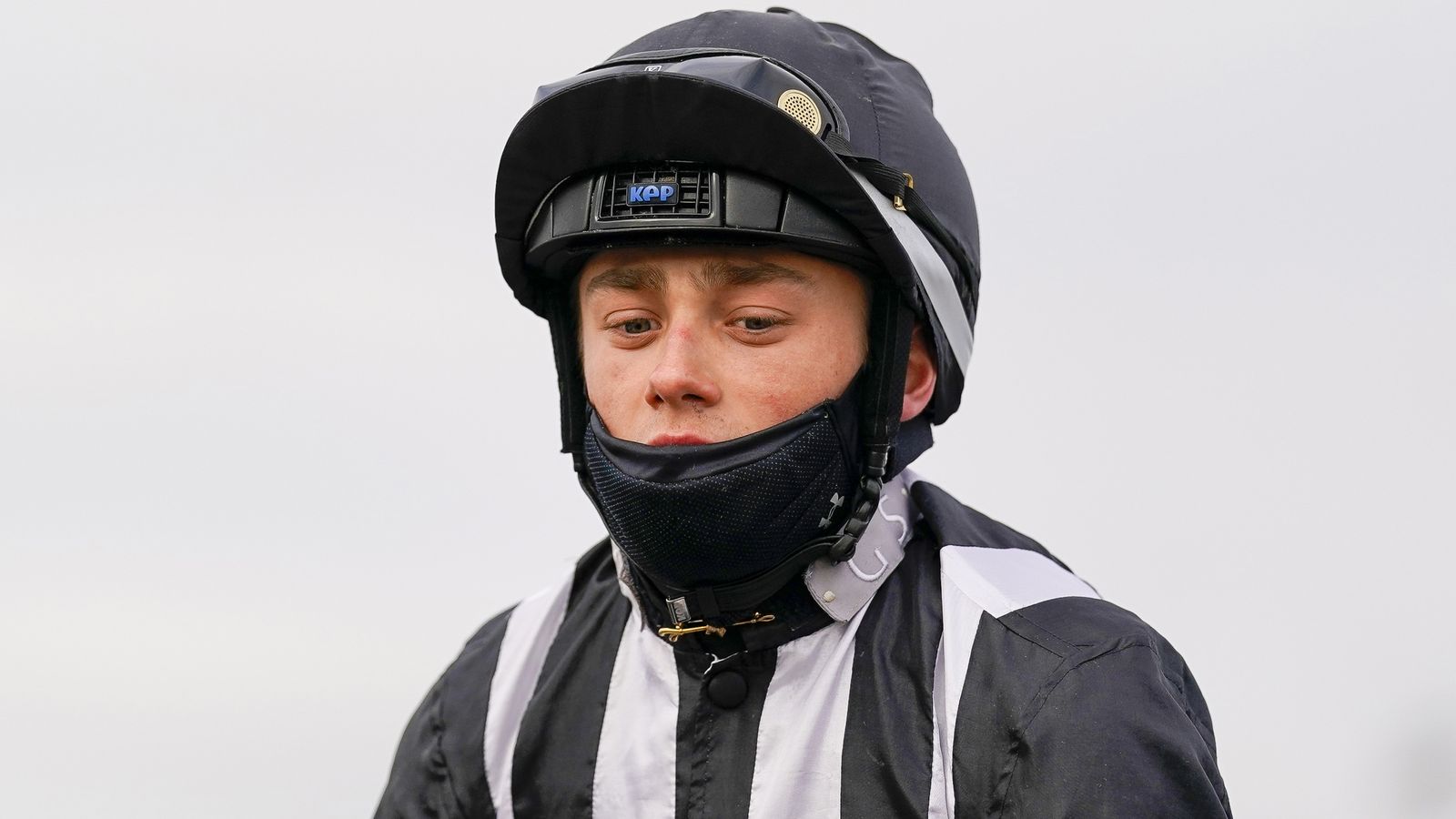 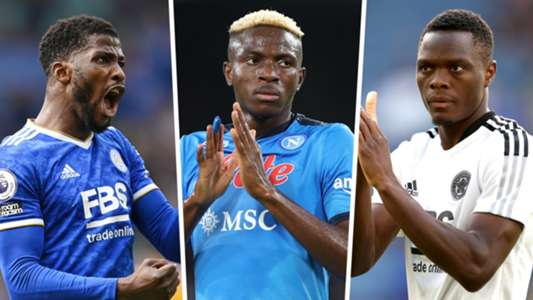