Questions surround the death of a father who is thought to have climbed inside a large waste bin and was later found dead at a recycling plant.

Adam Forrester was last seen walking down the street after spending the night of September 12, 2017, partying in nightclubs.

Investigators believe he climbed into a large commercial bin before unsuspecting waste collectors emptied him into the back of a truck.

The 30-year-old’s final hours are being explored at an inquest which will attempt to unpick the sequence of events leading up to his death.

Mr Forrester had been enjoying a night out in Hanley, Stoke-on-Trent, just hours before his body was discovered in a pile of waste as it was being sorted.

He had been staying at a hostel, the Macari Centre, with friend Andrew Lloyd when the pair decided to go for a night out.

Mr Lloyd told the hearing: ‘Before we went into a nightclub, we took off our jackets. We put them in a couple of bins. They were big ones that lift up.’

They’d intended to pick up the coats later and one theory is that he fell into the bin while trying to retrieve it, but investigators have not ruled out he was trying to shelter from a rainstorm.

The pair were separated in a nightclub and Mr Forrester left, later being spotted on CCTV walking along Trinity Street at 3.26am after potentially visiting another club.

Just 36 minutes later, Steven Fricker started his shift as a wagon driver for a recycling firm and headed for Trinity Street, where he had three collection points.

He collected dozens of bins, including two outside a nightclub, before heading to the Sneyd Hill industrial estate in Burslem where the waste is sorted.

Giving evidence, Mr Fricker said he checked every bin before pushing the button and letting the waste fall into the hydraulic crusher, recalling there was ‘nothing untoward’.

The checks included kicking each bin, lifting the lid to see inside and looking through a viewing window in the truck.

North Staffordshire assistant coroner Margaret Jones asked Mr Fricker: ‘Adam was 16 stone and 6ft tall. If he was in the bin and you had checked it, is it likely that you would have seen him?’

Mr Fricker said he would have seen him but the dead man’s family have questioned whether the wagon’s mirrors and viewing window were too dirty to see through.

Lawyers for the recycling firm, H Brown and Sons, have argued the body may have arrived in a different vehicle altogether.

His body was discovered by Carl Lightfoot, who was using a mechanical grabber to sift the rubbish and unknowingly picked up Mr Forrester, before placing him down gently.

Asked at the inquest if Mr Forrester could have arrived in a different container, Mr Lightfoot said it was ‘possible’.

The depot was also used by contractors, whose waste was normally ‘pre-sorted’ before being taken to the main storage shed.

Outlining the cause of death, forensic pathologist Dr Nicholas Hunt said: ‘In my opinion, these are the sorts of injuries that may be seen in somebody who is squeezed by mechanical force within a confined space.’ 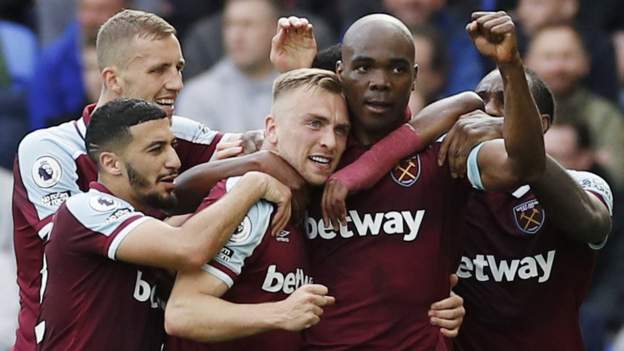 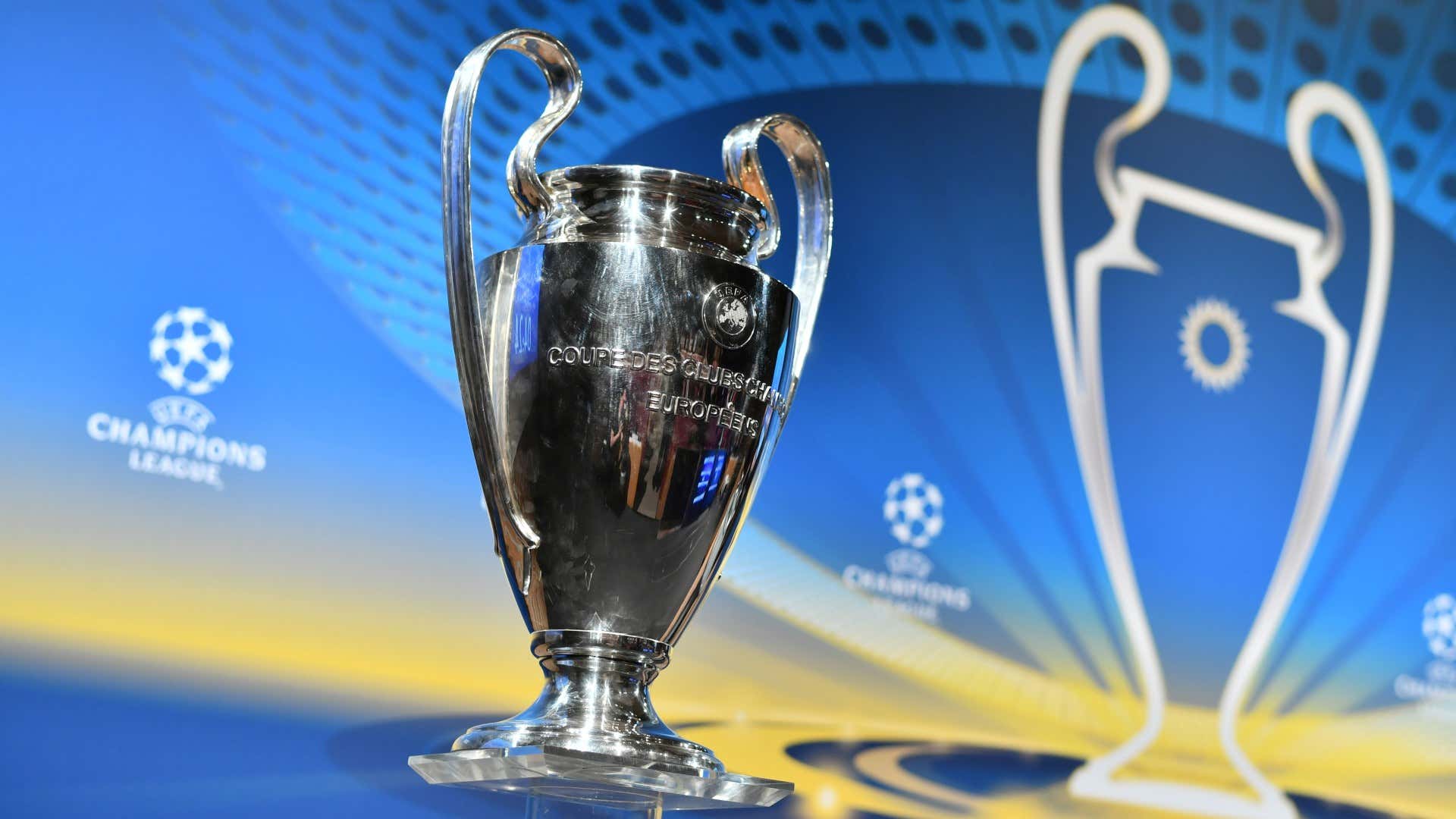 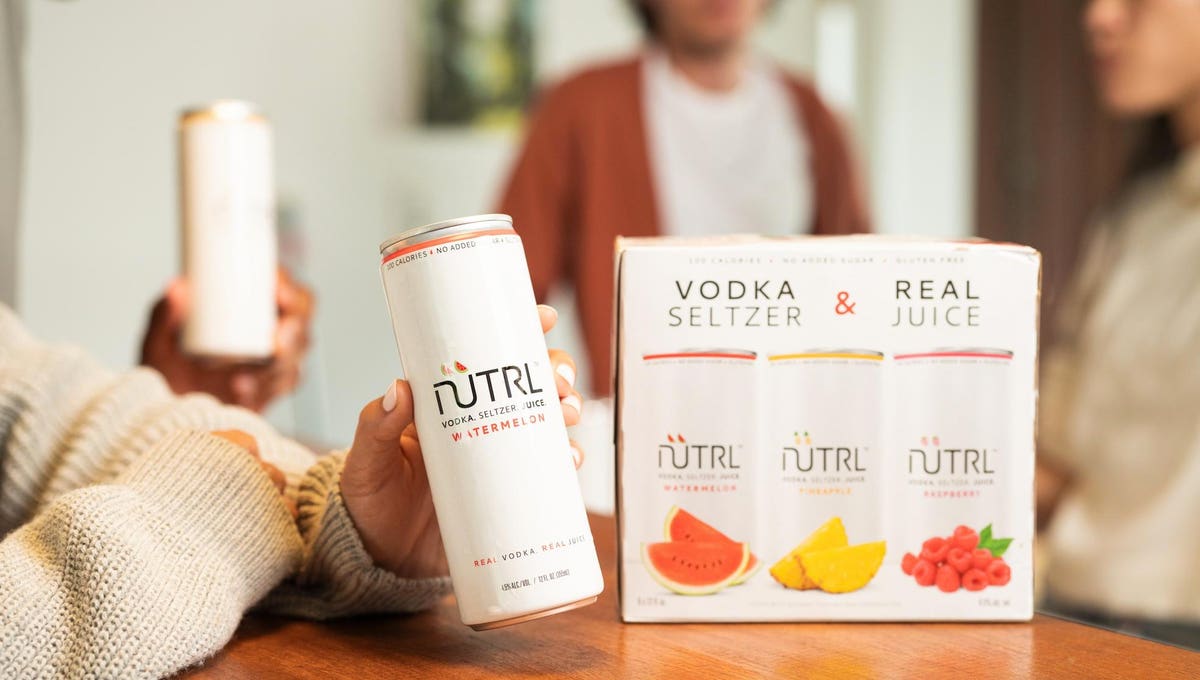