Warehouse worker Dean Smith admits the manslaughter of Maisie Newell – who died 14 years after she was thrown into her wooden cot – but denies murdering her, a court heard

A warehouse worker accused of murdering his baby daughter told his partner ‘Don’t leave me alone with a screaming baby for hours’ before hurling her into her cot, a court heard.

Dean Smith, 46, killed Maisie Newell by throwing her ‘four to five feet’ across the bedroom on 26 August 2000, when she was only four weeks old.

According to the prosecution, he admitted hurling the child into her wooden cot during a police interview at the time, the court heard.

The attack left Maisie with a fractured skull and brain injuries, and she was cared for by adoptive parents until she eventually died at home with them on 28 June 2014, just before her 14th birthday.

Maisie’s mother met Smith in 1997 when he was 22 and they later moved in to a two-bedroom flat in Edgware, northwest London.

Sally O’Neill, QC, prosecuting, said Smith had warned his partner he was difficult to live with.

“Maisie Williams was four weeks old, her injuries were caused when he threw her across the bedroom into her wooden cot, where she hit her head.

“She died as a result of those injuries nearly 14 years later.

“The defendant has pleaded guilty to manslaughter, he accepts he caused the injuries which caused his daughter’s death.

“His words to her as she left were “Don’t leave me with a f***ing screaming baby for hours”.

Smith had a ‘fit of temper’ when he couldn’t stop Maisie crying, the threw her into her wooden cot around four of five feet away standing in the bedroom doorway, the court heard.

He drank a beer and smoked a cigarette as she lay gravely injured until Maisie’s mother returned around an hour-and-half later at 4:30pm, the court heard.

Ms O’Neill continued: “She had been gravely injured by what her father had done to her, but she survived, albeit with very serious and life-changing injuries.

“There is no dispute her death was caused as a result of her injuries.

“He said to police he had thrown her from her bedroom door into the cot and she headbutted the cot.

When police said that is quite a throw, he said: “Yes, what am I going to do. I lost my temper and I screwed up in a big way.”

“He went to have a cigarette and calmed down. He didn’t say anything to her mother when she returned home.

“He went along with her lie, he didn’t just stand there, he told close friends the same lie.

“He said he was disgusted with himself during his interview.

“It’s the prosecution’s case that he threw her in that way merely because he lost his temper.”

Smith told Maisie’s mother the baby was just sleeping, and went to play PlayStation next to her cot as she lay gravely injured.

But when her mother picked Maisie up the baby would not wake up and she asked Smith what had happened.

Smith began to cry and told her he put her in the cot roughly and she hit her head.

“For most of the rest of her much-shortened life, she was cared for with the deepest devotion by Ian and Tracey Newell who adopted her,’ Miss O’Neill said.

The couple initially told police an elaborate story about her injuries before Maisie’s mother confessed Smith had caused the injures during her police interview, the court heard.

Medical staff found evidence of serious brain damage and swelling of the brain, the court heard.

Smith admitted GBH without intent in 2001 and was jailed for three years before a murder investigation was launched after her death on 28 June 2014.

Smith, now of Hertfordshire, denies murder. He has admitted the alternative lesser charge of manslaughter. 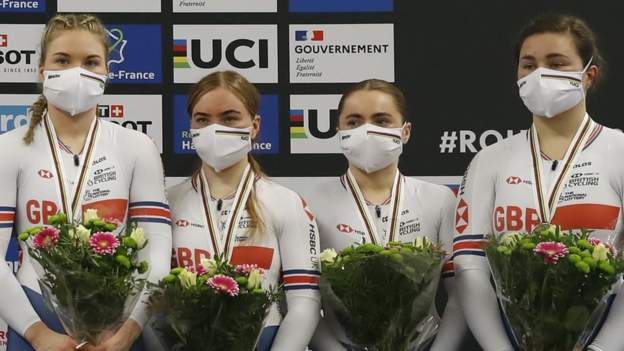 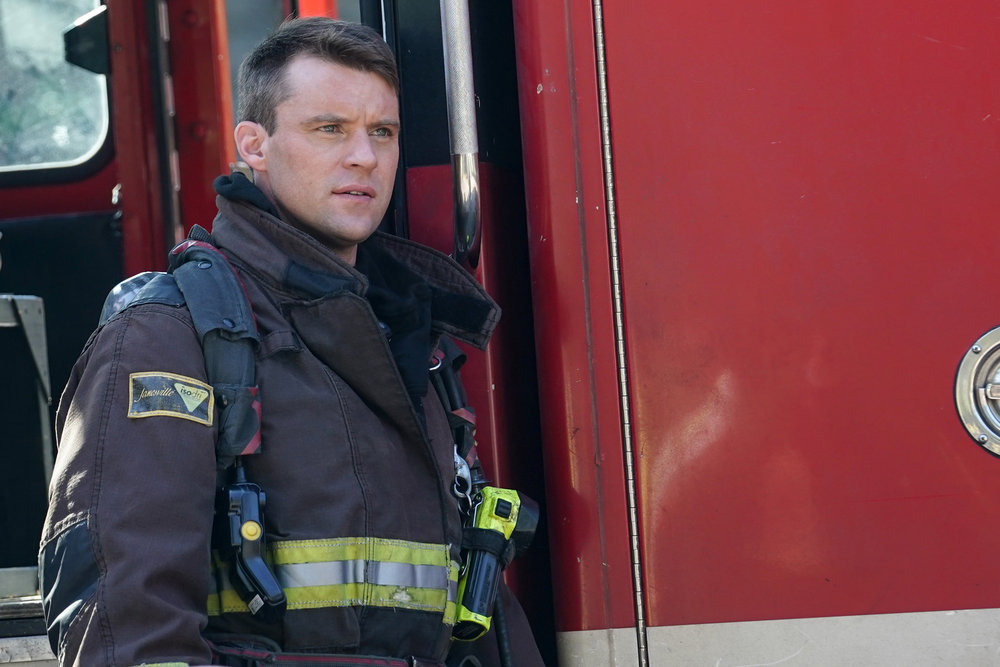 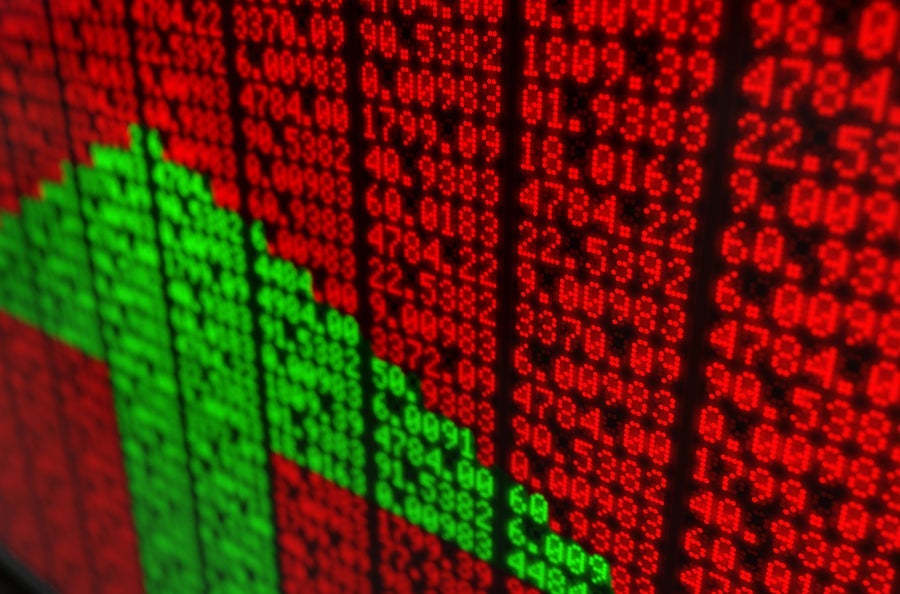 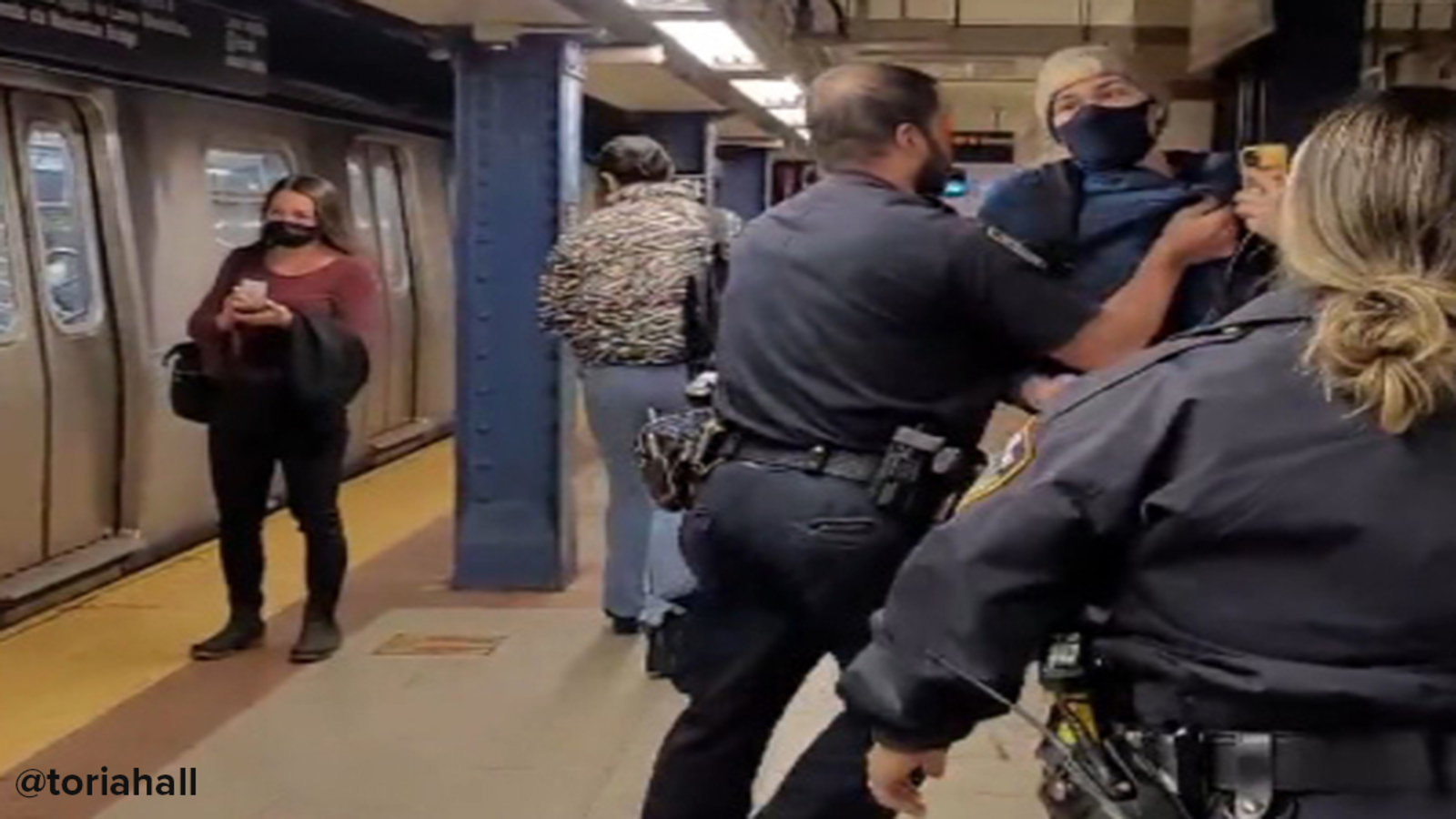