Dame Cressida Dick, 61, now has Downing Street’s fate in her hands as her officers investigate alleged parties held at the Prime Minister’s residence during lockdown. This latest high profile investigation follows a tough few months for Ms Dick after facing numerous calls to resign. How much does Cressida Dick earn?

When Ms Dick accepted the role as the Metropolitan Police Commissioner in 2017, the first woman to do so, it was widely reported she took a 15 percent pay cut from her predecessor’s pay packet as a “personal choice”.

Her salary was reported to be £230,000 a year at the time of her appointment.

The former Metropolitan Police Commissioner, Sir Bernard Hogan-Howe, was being paid a reported £270,648 plus benefits.

However, upon accepting the role Ms Dick reportedly negotiated her salary down by around £40,000.

Commentators at the time questioned the optics of a woman in the top job in policing opting to be paid less than a man for doing the same job.

This would only be the first controversy of Ms Dick’s tenure as Metropolitan Police Commissioner.

London’s police chief has faced calls to resign after allegations of a sexist culture in the Met came to light following the sentencing of Sarah Everard’s killer, police officer Wayne Couzens.

Despite calls for Ms Dick’s resignation, in September 2021 Home Secretary Priti Patel confirmed she was extending Ms Dick’s contract by two years, meaning Ms Dick is set to hold the post until 2024.

She later took a break to study for a Master’s degree in Criminology at the University of Cambridge, after which she returned to the Met.

She remained a prominent member of the force as in 2012 she was responsible for counter-terrorism and the security operation for the London Olympics.

Ms Dick briefly retired from the force between 2015 and 2017 to take up a post at the Foreign Office, but returned to take the top job as Metropolitan Police Commissioner.

As the Metropolitan Police Commissioner, Ms Dick leads the largest force in England and Wales, made up of more than 43,000 officers and staff.

The Metropolitan Police Commissioner works closely with the Mayor’s Office for Policing and Crime (MOPAC), and she is accountable to both the Home Secretary and the Mayor of London.

In September 2019, upon her resignation as Prime Minister, Theresa May made Ms Dick a Dame Commander of the Order of the British Empire (DBE). 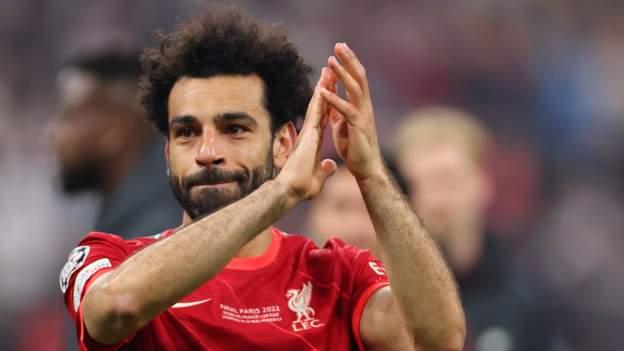 ‘A miserable night on every level imaginable’