New laws for shoppers and staff are to be introduced after “significant evidence” coronavirus is being spread in supermarkets, the first minister has said.

It comes after customers and staff raised concerns over safety, with some workers saying they had faced abuse.

Mr Drakeford said the stricter measures were needed due to the new variant.

Speaking at the Welsh Government’s Covid briefing on Friday, Mr Drakeford said the Test, Trace, Protect scheme had shown there was “no doubt at all” transmission was taking place in supermarkets.

Wales remains under a level four “stay at home” lockdown, meaning people are only allowed to leave home for essential reasons, including shopping for food.

But there have been growing concerns from shoppers and staff about safety in supermarkets and Mr Drakeford previously said one-way systems and number limits in stores appeared to have broken down.

Some workers have claimed they are seeing shoppers walking around without masks, not using hygiene measures and shopping in large groups.

The first minister said laws for supermarkets were being strengthened because of concerns of people in “many communities” that safety measures were not as visible as they were in the earlier stages of the pandemic last year.

Mr Drakeford said people needed to see everything was “being done to keep them safe” and give them the “necessary confidence… to be able to use places which are, after all, pretty vital to most of us to keep our lives going in a lockdown.”

Under the laws, set to come into force early next week, all retailers will need to have:

These measures were already guidance, but will now be law, and supermarket owners and managers will be responsible for ensuring the new rules are followed.

“Many [shops] are already operating high standards and we need to raise the bar for those who could and should improve,” Mr Drakeford said.

Some shop workers had told BBC Wales they were facing “daily abuse” for challenging rule-breakers, with some threatened and spat at.

The Union of Shop Distributive and Allied Workers (Usdaw) has warned the onus on policing customers’ behaviour must not fall on shop workers.

While Sara Jones, head of the Welsh Retail Consortium said trying to enforce laws had created “further conflict and flashpoint” with customers, leading to workers being abused.

“We ask that all customers play their part in keeping our stores safe, shopping alone where possible, following in-store signage and being considerate to staff and fellow shoppers,” she said.

“We also ask that government considers legislating for better protections for shop workers, as is being planned in Scotland.”

Mr Drakeford said it was “entirely unacceptable that retail staff who have done so much to help us or during this pandemic” should face abuse from customers unhappy with the restrictions.Staff had been “going into work every day to make sure that there’s food that we can put on the table”, he said.

Nick Ireland, regional secretary for Usdaw for Wales and the south west of England, said shop workers were anxious about confronting customers not adhering to guidance in shops.

“We’ve asked for clearer signage, and robust one way systems,” he said.

“Some shoppers seem to forget about two metre social distancing, particularly when it comes the workforce in stores.”

What have opposition parties said?

He said it was “certainly the right thing to do”, and was “totally unacceptable for any supermarket staff to be the subject of any abuse over this”.

Meanwhile, Paul Davies, leader of the Welsh Conservatives in the Senedd, said it was “quite clear that we are lagging behind other parts of the UK” in regards to numbers of people vaccinated.

“It’s important to get those vaccines out to people and get the vaccines into people’s arms,” he added.

How will the rules be enforced?

Mr Drakeford said enforcement action could be taken against supermarkets over breaches of Covid rules. During the first lockdown some stores were issued with fines for failing to adhere to regulations.

“Reputation does really matter to supermarket chains,” he said.

“They definitely don’t like it… when one of their supermarkets becomes known locally as somewhere that was regarded as falling below the standards that an environmental health officer would require.”

The first minister said there was also the “wish of the sector to do the right thing by their staff and their customers”.

“I think is more effective than financial penalties, which are there and have been applied to supermarkets,” Mr Drakeford added. 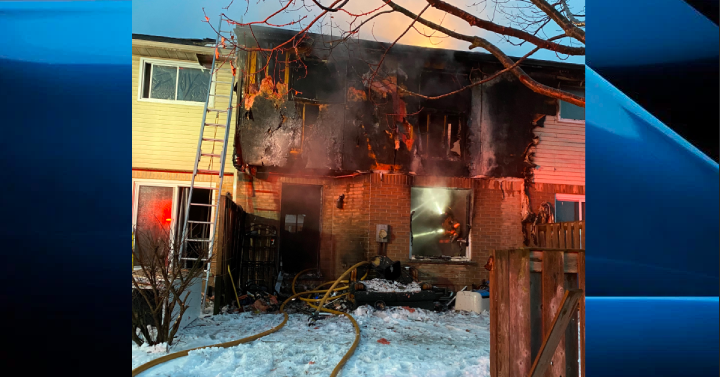 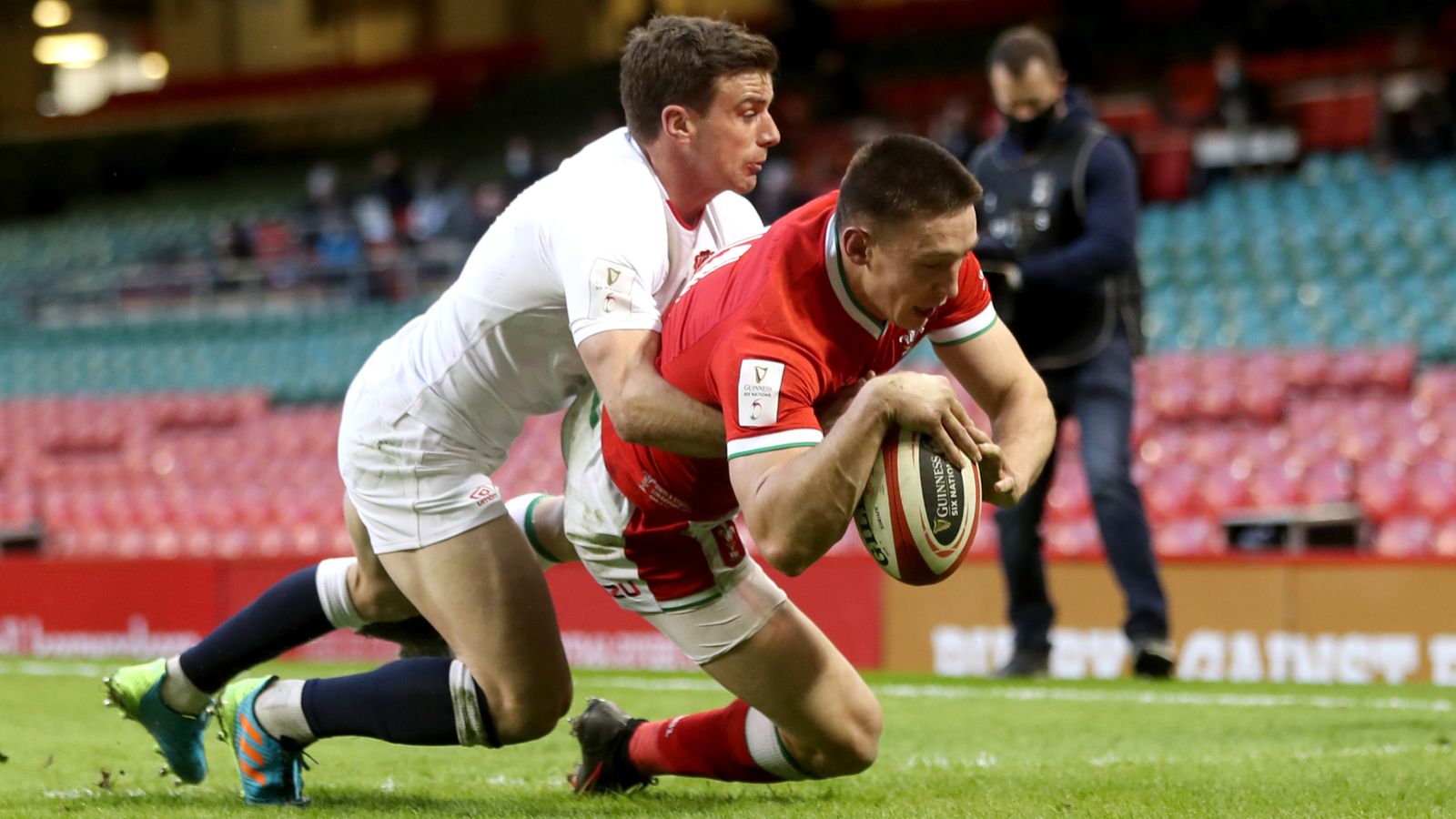 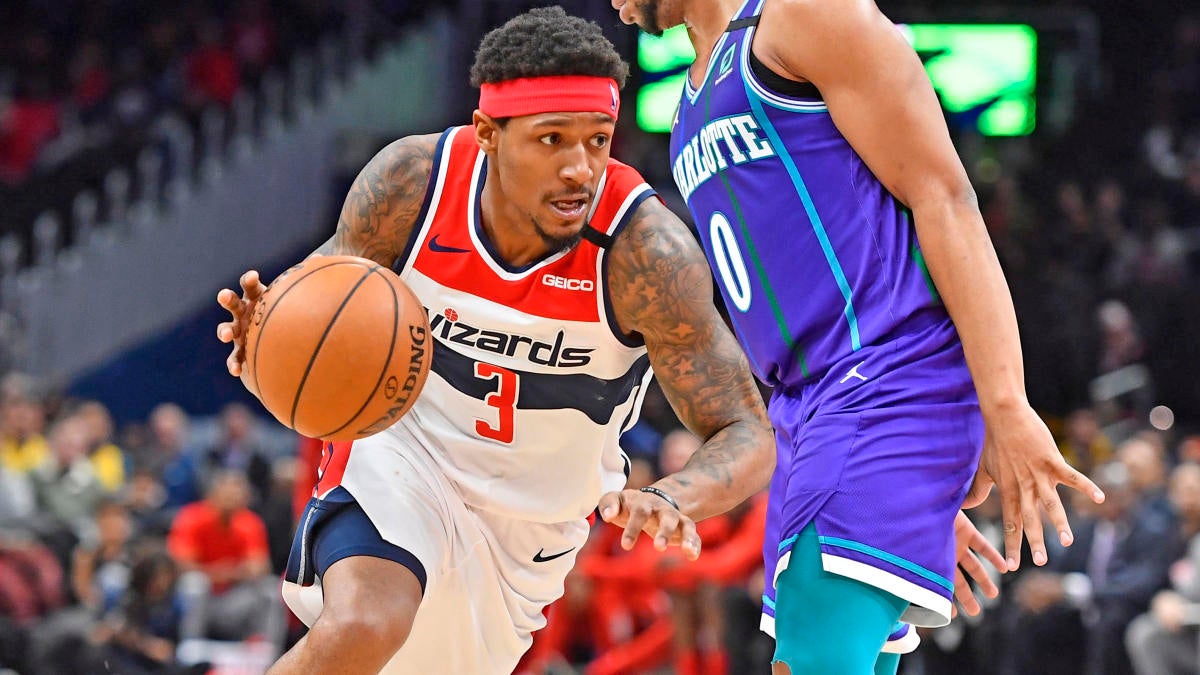 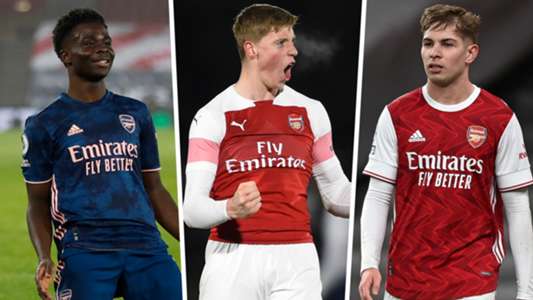 McGuinness aiming to be next Arsenal academy success story as he seeks to follow in footsteps of Saka & Smith Rowe | Goal.com
11 mins ago