The risk of spread of the deadly virus could be completely eliminated by this Christmas thanks to an extra jab, according to the Times. The third vaccine would be offered to all members of the public aged 50 or over.

There are two possible jabs being tested in a project overseen by Chris Whitty, England’s chief medical officer.

One of the options involved taking an extra shot of the three vaccines already distributed in the UK – Oxford-AstraZeneca, Moderna or Pfizer-BioNTech.

The other alternative would require a jab specifically altered to ward off new mutations of the pathogen.

Existing jabs are able to fight off mutations, but have proven weaker against certain variants such as the one that originated in South Africa.

According to the Times, it is only believed to be necessary to provide the vaccine to the over-50s and other groups that may be at a higher risk.

A senior government minister told the publication: “We will have a lot to say about the booster programme soon. It’s looking really positive so far.

“We think that the level of protection in the population to any variant will be so high that by Christmas, Covid-19 should have just faded away into the background like any other illness in circulation.

“So much so that we don’t think there will be any need to give a booster shot to younger people because transmission will have got so low.”

The news comes as Britain achieved a fresh milestone in its fight against coronavirus by giving 50 million doses of the jab, with nearly a third of adults fully inoculated.

On Tuesday, the daily death toll registered a single fatality for only the third time in the pandemic.

Health Secretary Matt Hancock said: “We have hit another incredible milestone in our vaccination programme.

“Now 29.4 percent of the adult population have the strongest possible protection of two doses.”

He added that the immunisation programme is “saving lives and helping us get back to normal”, adding: “I want to pay tribute to the heroic NHS staff and volunteers who have worked tirelessly to deliver vaccines in all parts of the United Kingdom at a phenomenal pace.” 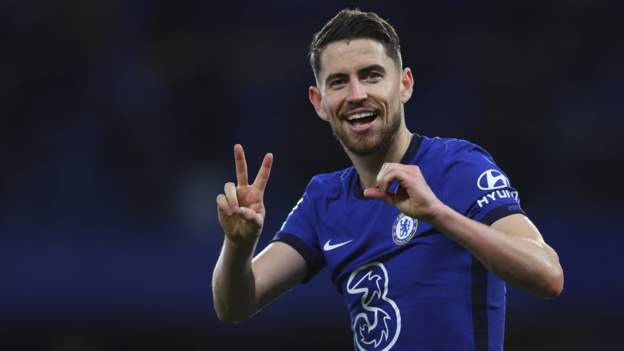 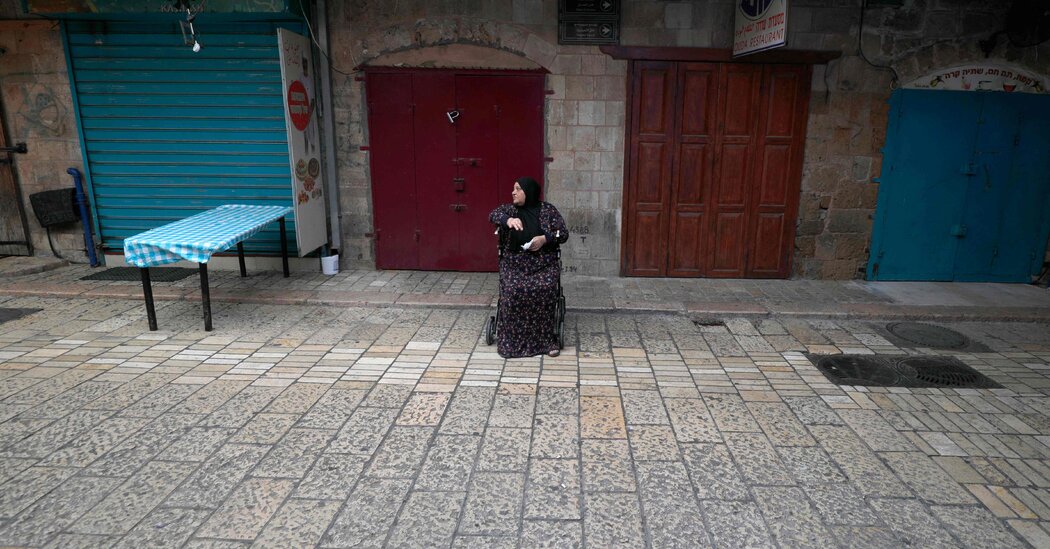 In Show of Unity, Palestinians Strike Across West Bank, Gaza and Israel
4 mins ago 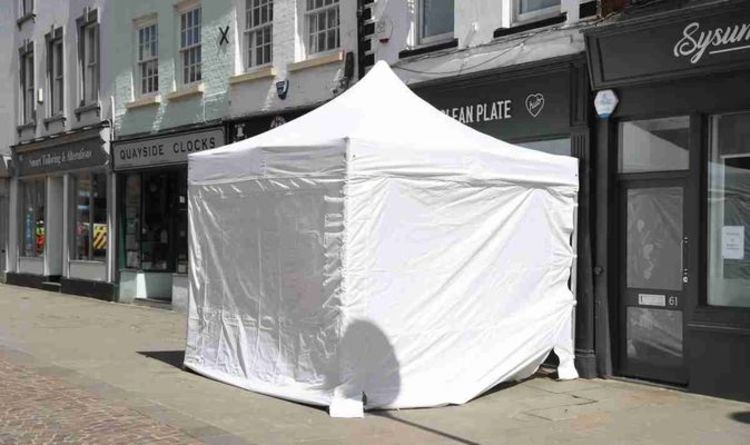 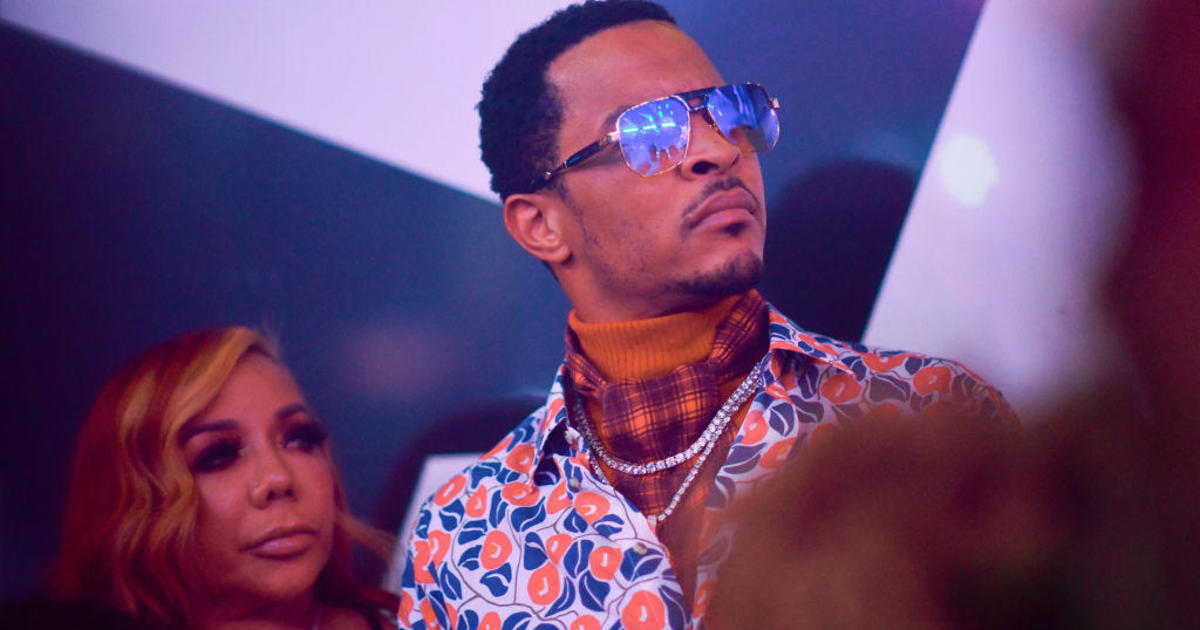 LAPD opens investigation into allegations of abuse against T.I. and Tiny
8 mins ago