Test and Trace bosses believe they need to “rebuild public trust” and are planning a pre-Christmas push to rescue the troubled service, according to leaked slides seen by Sky News.

The documents, shown during a video call hosted by some of Test and Trace’s most senior executives, reveal the deep concern within the English contact-tracing organisation about its image and performance.

In addition to rebuilding public trust, executives believe they need to “reset” their relationship with local councils, which has been strained ever since the launch of the service.

Test and Trace head Baroness Dido Harding has maintained that the service is working well with local councils and engaging the public effectively.

But the slides, which lay out what Test and Trace bosses are calling “the path to Christmas”, tell a different story.

They show that Test and Trace bosses are aware of the mistrust felt by the public and local officials towards the national contact tracing service, which has been repeatedly criticised for its poor performance.

Yet although the slides reveal that Test and Trace has “mobilised” 27 “workstreams” to reinvent the service as part of a “countdown to Christmas”, questions may be asked about why the measures are only being shown to contact tracers today – two weeks into a national lockdown that was supposed to buy time for Test and Trace to improve.

The slides reveal that Test and Trace will be introducing “strategic comms”, “incentives” and a “citizen advisory group” to rebuild public trust.

Test and Trace also plans to “reset our relationship with Local Authorities” – although the slides only refer to one measure designed to achieve this – the existing contain framework, which covers local responses to coronavirus.

The slides call for a “step change” in the speed of the service, which official figures show is meeting none of its targets for turnaround times.

Boris Johnson admitted last month that he shared “people’s frustrations” at the time it took for tests to be processed.

Test and Trace’s other priorities include increasing the size of the service and its use of data. The service was widely criticised after it briefly lost tens of thousands of cases following a mix-up with an Excel spreadsheet.

The slides say that the “path to Christmas” programme is “intended to ensure that all staff working on things fall under these five priorities”.

In addition to Baroness Harding, the executives on the call were Test and Trace chief operating officer David Pitt, and three senior executives from Public Health England (PHE).

The Department for Health has been approached for comment. 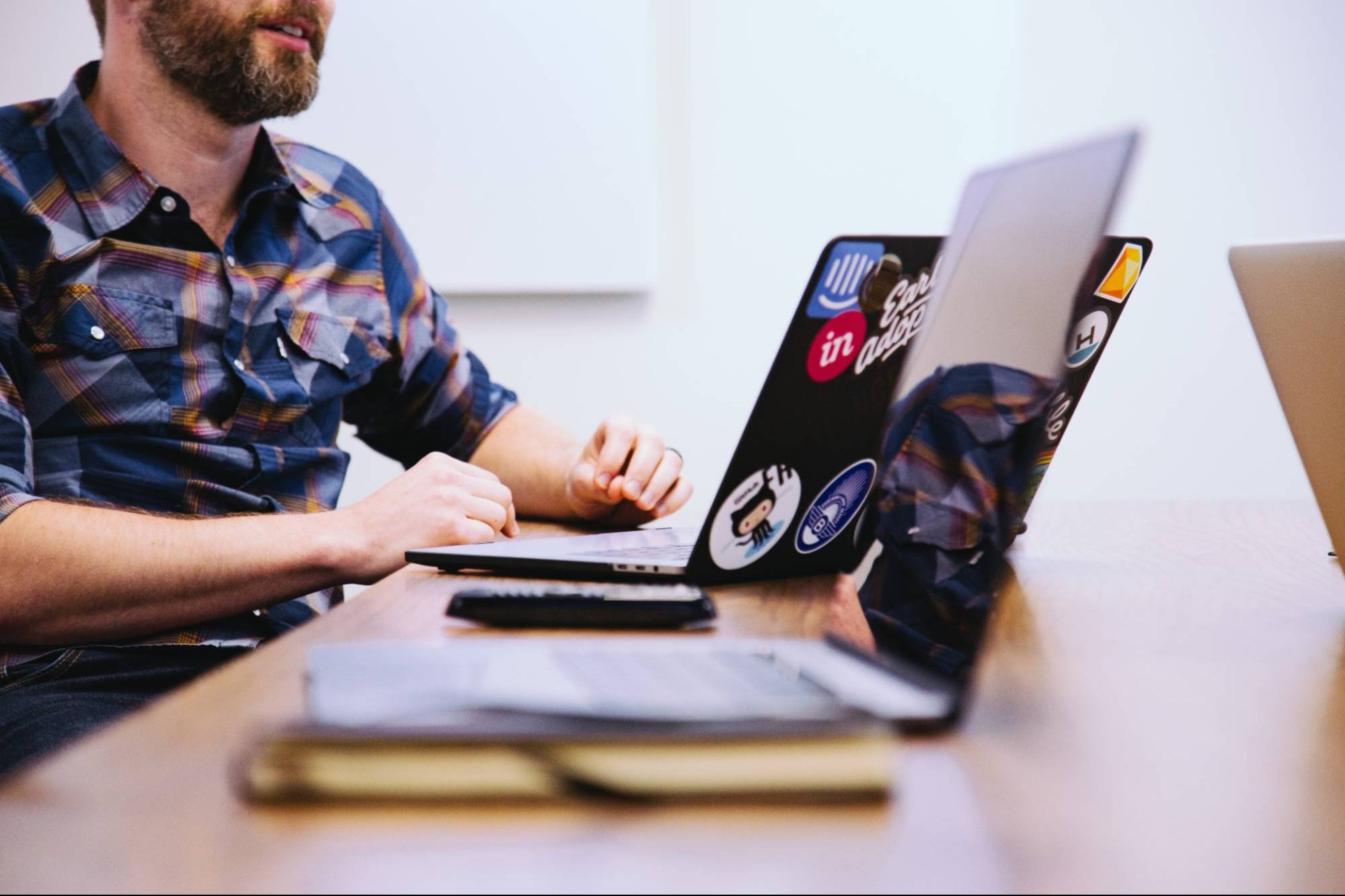 Digital transformation is essential in the new normal. Is your company ready to start it?
2 seconds ago

Digital transformation is essential in the new normal. Is your company ready to start it? Did OnePlus just confirm the OnePlus 9 with Snapdragon 888? | WNE
1 min ago

Did OnePlus just confirm the OnePlus 9 with Snapdragon 888? | WNE 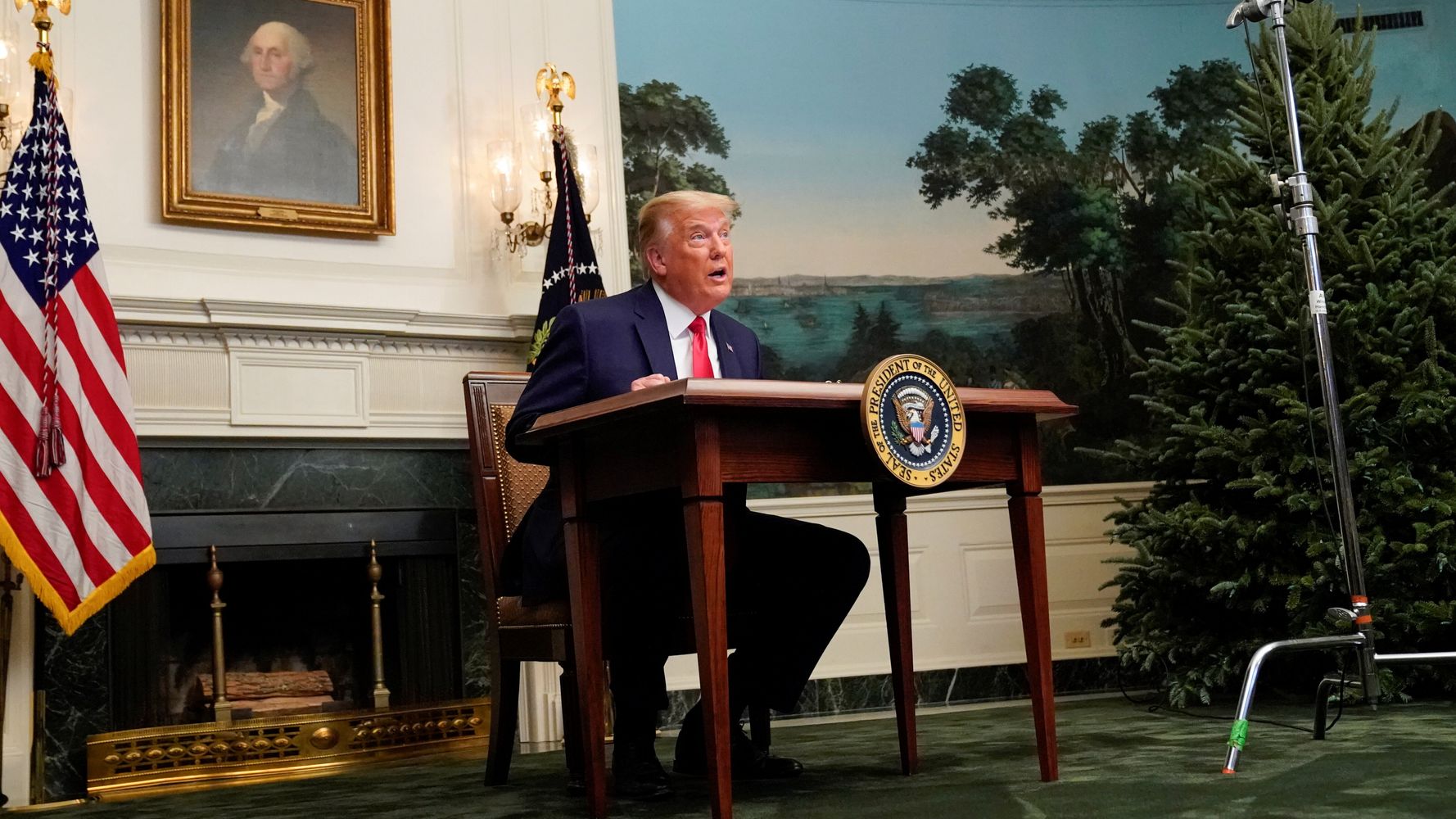 Trump’s ‘Save America’ PAC Could Pay For Big Macs, Hush Money … Pretty Much Anything
6 mins ago

Trump’s ‘Save America’ PAC Could Pay For Big Macs, Hush Money … Pretty Much Anything