A delivery driver has died after being found slumped at the wheel of his van after working seven days straight. Warren Norton was found by colleagues this morning after “working all hours” in the run up to Black Friday.

The 49-year-old was discovered unconscious at a DPD depot in Dartford, Kent, and was said to have worked up to fourteen hours a day to get parcels to customers.

Workmates reportedly knocked on the window of his Citroen van as they thought he was sleeping, but he did not respond.

Fearing the worst, they were then said to have smashed the window to open the door.

The father-of-one, who reportedly has a 14-year-old daughter, then fell out of the van and onto the floor.

Mr Norton was said to have been given CPR and a defibrillator used in a bid to save his life, but he was sadly pronounced dead at the scene.

He is believed to have worked for the courier service for around two years.

As Black Friday approaches, delivery services are seeing an increase in parcel volumes as many look for cheaper deals ahead of Christmas.

The sales event – imported from the US – follows Thanksgiving, and is expected to be used by Britons impacted by a soaring cost of living and inflated prices to get their presents for less.

A source told the Sun: “Warren has been working all the hours under the sun recently to deliver as many parcels as he could.

“The managers try to coax you into working more days and longer hours because they know we’re self-employed.

“The warehouse floor must be cleared of parcels at all costs.”

Mr Norton was said to have been starting each of his consecutive working days around 6am, sometimes working till eight in the evening, for about £120-a-day pay.

Many delivery drivers across courier services are considered self-employed, and so are paid per delivery, rather than an hourly rate.

This incentivises them to deliver more parcels to earn higher wages. But often rates amount to less than the living wage.

Those who need to use vans to deliver parcels are also having to deal with rising fuel costs, which some couriers are believed not to cover the full cost of.

A DPD spokesperson confirmed the death of Mr Norton at their Dartford delivery depot.

They added: “Our thoughts are with his family and friends at this moment.” Elderly patient left waiting in the rain for seven hours 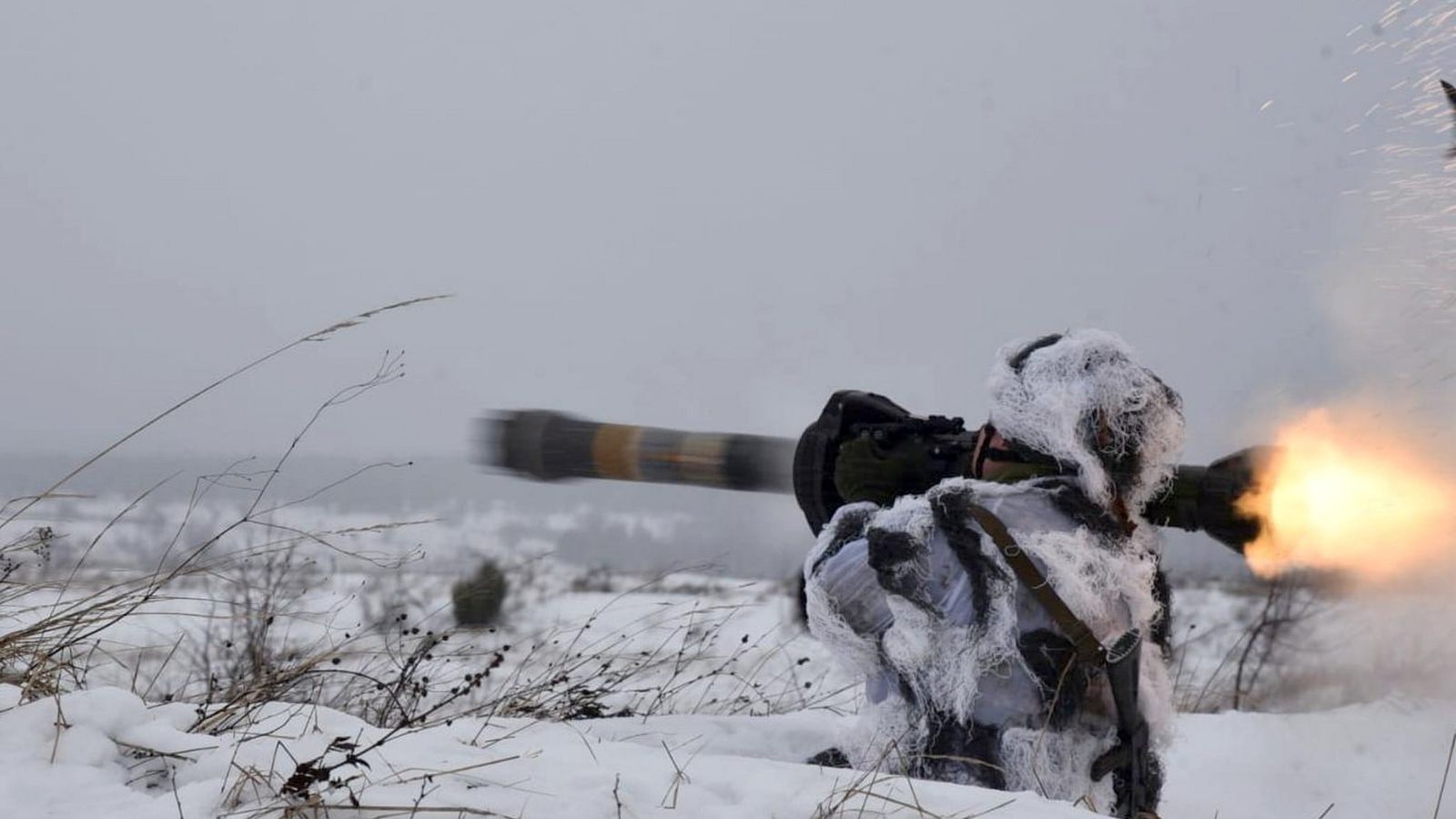