Alasdair Walker-Cox and wife Lydia, who run Grace Cards and Books in Worcestershire, were hauled before a court and fined for beaching coronavirus regulations

A couple who were fined £35,000 for refusing to close their gift card shop during lockdown have been forced to shut their business.

Alasdair Walker-Cox and wife Lydia sparked controversy when they stayed open when non-essential shops were told to close to halt the spread of Covid.

They own Grace Cards and Books in Worcestershire and were later hauled before a court and fined for beaching coronavirus regulations at the time.

The couple later successfully overturned the ruling after vowing to go to prison rather than close their shop or pay the fines.

They had argued they were operating within the rules as they sold newspapers, snacks and baking products like WHSmith which was allowed to stay open.

But now the pair have revealed their store will close for good at the end of the month as a result of the lockdowns driving revenue down.

Mrs Walker-Cox, 51, said the impact of the Covid pandemic meant independent retailers such as theirs were now struggling to survive.

She said: “We are just really closing because business has been getting worse and worse for the last 10 years.

“The lockdowns have escalated that and people have been pushed to shop online more than ever.

“It’s getting harder and harder for independent retailers to stay open.

“Obviously, our regular customers are so sad because there’s not many independent retailers left.

“We have been getting a lot of reaction to our closing as we’ve been here for 31 years.

“We would like to thank all of our customers for all of the support over the years.”

The couple hit the headlines after they remained open in November 2020 and then again in February and March last year.

They were found guilty of breaching Health Protection (Coronavirus, Restrictions) Regulations, fined a total of £35,000 and told to pay £9,000 court costs.

The owners will close their shop after 31 years in business
(

But the couple, who have seven children, appealed against the ruling, which was successfully overturned in February this year.

Judge James Burbidge QC told Worcester Crown Court that the lockdowns were “difficult times” and the rules were “open to interpretation”.

Speaking after the case, Mr Walker-Cox, 55, said: “We are of course over the moon with the result.

“This has been going on for a very long time. We never believed it should have gone to court and always believed we were in the right.

Despite calling the news they would not be fined as a ‘huge relief’ in February, the owners have now revealed they will close for good
(

“We have not decided yet whether to seek compensation. At the moment we just want to open and run our shop as we have always done.”

Grace Cards and Books staff will be closing its doors on Saturday, April 30, and until then, will be offering 50% discount on all stock. 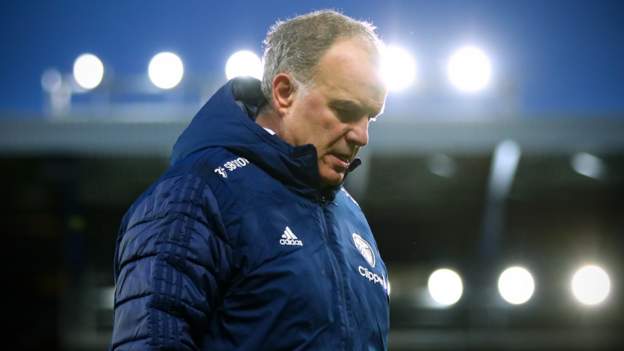