The UK’s biggest lottery winners now have £184 million in their bank account.

But, rather than flashing their newfound wealth, they are said to have celebrated the ginormous win with £16.95 steak and chips at their local restaurant.

Joe, 49, and Jess Thwaite, 44, reportedly took their family out for a meal at the Miller & Carter restaurant in Gloucester after finding out they were multi-millionaires.

Just because the occasion was low-key, it doesn’t mean the couple wasn’t feeling generous though.

A family source told The Sun: ‘They were in such a celebratory mood they left a sizeable tip.’

The lucky pair revealed yesterday that they had headed out for dinner ‘so we could share with our family’.

Their very first purchase after their win was just as modest – new furniture for their bedroom.

Speaking on Thursday, Jess said: ’To tell the truth, we bought bedroom furniture. We bought a chest of drawers and a wardrobe. Other than that we haven’t done anything.’

Revealing that they won on a lucky dip, Joe said yesterday that he didn’t wake his sleeping wife to tell her the news.

‘I saw how much and I didn’t know what to do’, he said. ‘I couldn’t go back to sleep, I didn’t want to wake Jess up so I just laid there for what seemed like forever.

‘I spent some time searching for property with no budget limit, which was a novelty!’

When the alarm finally rang, he turned to his wife and said: ‘I’ve got a secret, I’ve got something to tell you.’

But the pair concluded that it wasn’t worth getting too excited about as it probably wasn’t true.

The reality finally hit them when the Camelot phone lines opened at 8am and they were told they had just become the country’s biggest-ever winners.

The parents-of-two say the astounding win ‘gives us time to dream which we haven’t had before’.

Their number one priority is supporting family members after a ‘hard few years, just like many people and families across the country’.

But they want to take their kids on holiday to Hawaii and to watch Gloucester or England rugby live. 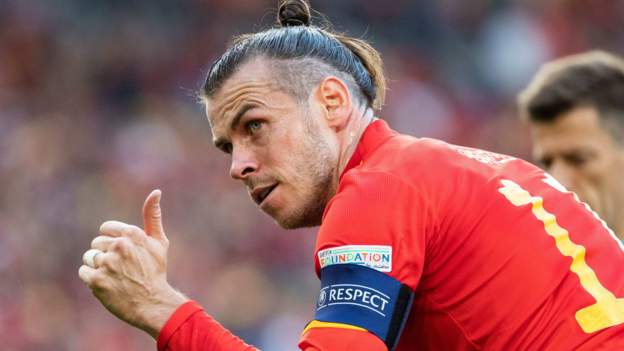