As council taxpayers face above-inflation rises of up to 5 percent, the charity Silver Voices said solidarity is needed with the two million older people coping alone with tasks such as washing, dressing and eating. After most of its members supported the tax boycott, the group launched its campaign to highlight the social care crisis.

It accused the Government of allowing the scandal to intensify, while councils have failed to protest more about their inability to meet their duties to safeguard older people. It added it was ironic that as bills rise, social care continued to be cut while people were asked to pay more for a lot less support.

A survey by the Care and Support Alliance, of more than 4,000 people, found three in 10 who had difficulties carrying out day-to-day activities during the pandemic said they had not been given any assistance. A quarter had asked for help but hadn’t received it and a third were left feeling lonely.

He urged his members to rally round those who have been denied the support they need by getting their friends and neighbours to sign letters to the local authority and to threaten to stop council tax direct debits unless such cases are reconsidered.

Mr Reed said: “Our action is intended to highlight the realities of the social care crisis, with hundreds of thousands denied the support they need for a dignified old age.”

But a Government spokesman said: “We are focused on ensuring all those in adult social care continue to receive the very best support during the Covid-19 pandemic, and will bring forward plans for reforming the system this year.

“Uncollected tax means less money for services and higher bills for residents who do pay on time.” 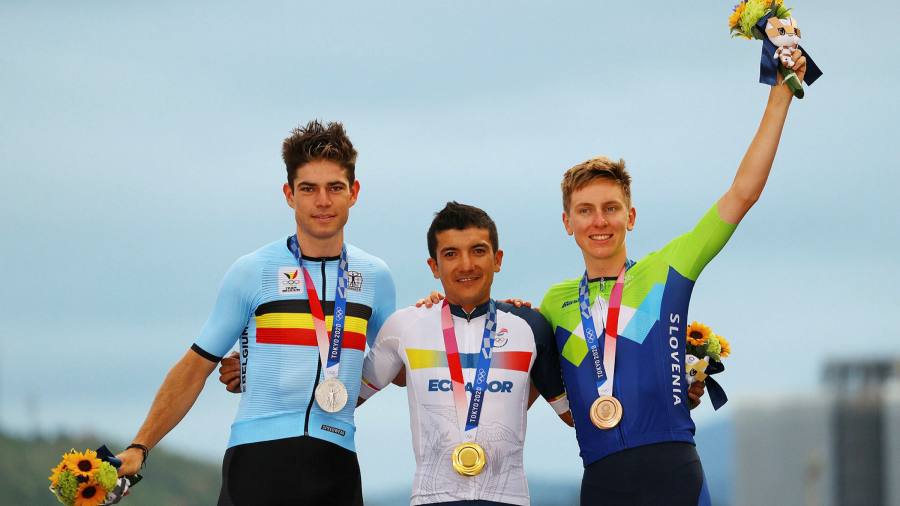 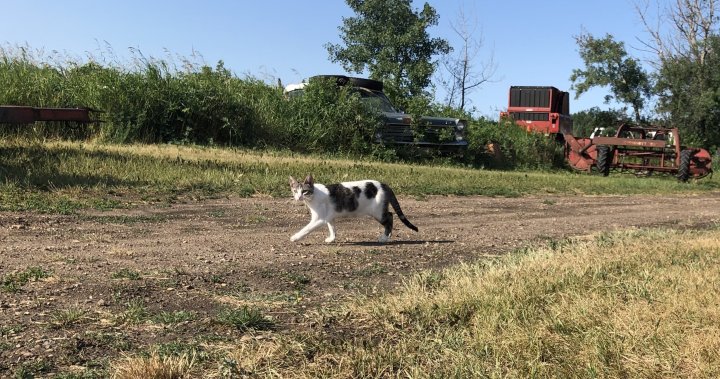 Climate change: The Arctic reindeer herder whose livelihood is threatened by warmer winters
16 mins ago