A returning holidaymaker who went on a pub crawl instead of self-isolating was partly responsible for Bolton’s “extreme spike” in coronavirus cases, the town’s council leader said.

David Greenhalgh said the man tested positive for Covid-19 two days after the night out with friends in the town.

He said Bolton’s high rate had been linked back to pubs and a “cohort of people” who refused to follow guidance.

It is currently subject to tighter restrictions to halt the rise.

Mr Greenhalgh told BBC Radio 4’s Today programme the spike “took us by surprise as we were arguing to have a further easing of restrictions at the time”.

The rise led Bolton to have the

highest rates of Covid-19 in the country.

“We had somebody who did not adhere to quarantine, did not stay the 14 days, literally went on a pub crawl with a number of mates,” Mr Greenhalgh said.

“From that incident which took place over a weekend – (they) visited a number of premises – led to a large number of individual transmissions from that one person which you can imagine then is like holding back the tide because he then became symptomatic two days after they had all gone on this pub crawl.

“That is four or five days where all the people he was in contact with have been going about their normal day-to-day business.”

Bolton is now subject to tougher measures than most of England, with hospitality venues only allowed to operate as takeaways and ordered to shut by 22:00. 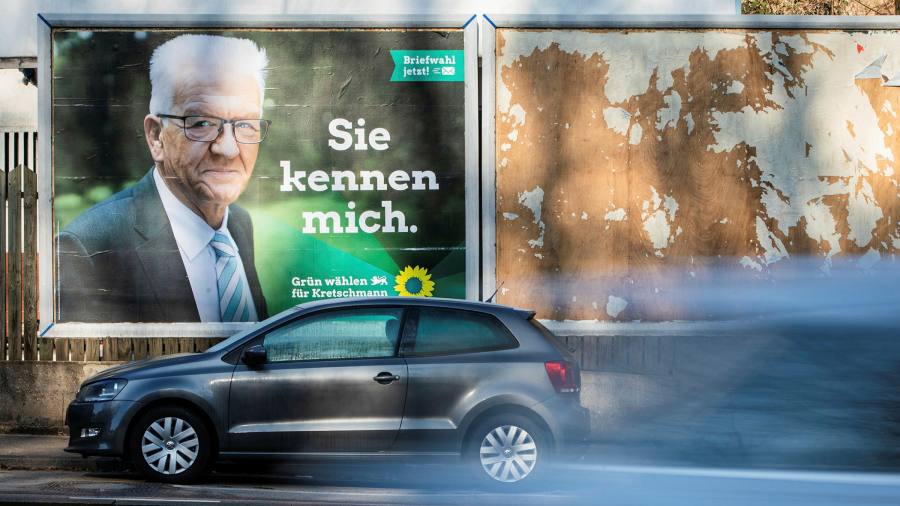