Commuters must be prepared to “stay the course” in the face of the “unnecessary aggravation” caused by rail strikes, Boris Johnson has warned.

He made the remarks came at the start of a Cabinet meeting on the first day of walk-outs across the network that are the biggest for three decades, leaving millions facing inconvenience.

The RMT union is in dispute with rail bosses over pay, jobs and conditions as they attempt a shake-up in the wake of the COVID-19 pandemic – which has transformed passenger behaviour.

Mr Johnson told Cabinet colleagues that reform of the network was needed as “colossal” investment in projects such as HS2 take shape – and his remarks suggested commuters should brace themselves for more inconvenience as unions resist.

The PM said: “We need the union barons to sit down with Network Rail and the train companies and get on with it.

“We need, I’m afraid, everybody, and I say this to the country as a whole, we need to get ready to stay the course.

“These reforms, these improvements in the way we run our railways are in the interests of the travelling public, they will help to cut costs for farepayers up and down the country.”

The remarks were made to cameras allowed in to film part of the Cabinet meeting but without Mr Johnson or any other minister taking questions from journalists.

Mr Johnson said the strike was causing “significant disruption and inconvenience up and down the country” and was “so wrong and unnecessary”.

He said the government believed in railways as a “vital part of levelling up across the country” but that without modernisation, financial pressure on them would push fares higher resulting in the “disaster” of declining rail use.

Around 40,000 members of the RMT union at Network Rail and 13 train operators have walked out.

The union is asking for a 7% pay rise – lower than the currenty rate of inflation but higher than the offer of 2%, topped up with a possible further 1% linked to efficiency savings, that they say employers are offering.

It accuses the government of stoking the confrontation by withdrawing billions in public grants for the railways and tying the hands of publicly-owned track operator Network Rail and the privately-owned train operating companies.

RMT general secretary Mick Lynch told Sky News that without a change of direction from the government and employers, more strike action was “inevitable”, and called for wider co-ordinated action across trade unions to try to “rebalance the inequalities in our society”.

Mr Lynch said: “My message to the travelling public is that we’re very sorry for the disruption that’s been caused.

“We don’t want to do that. We want to get a settlement to this dispute.” 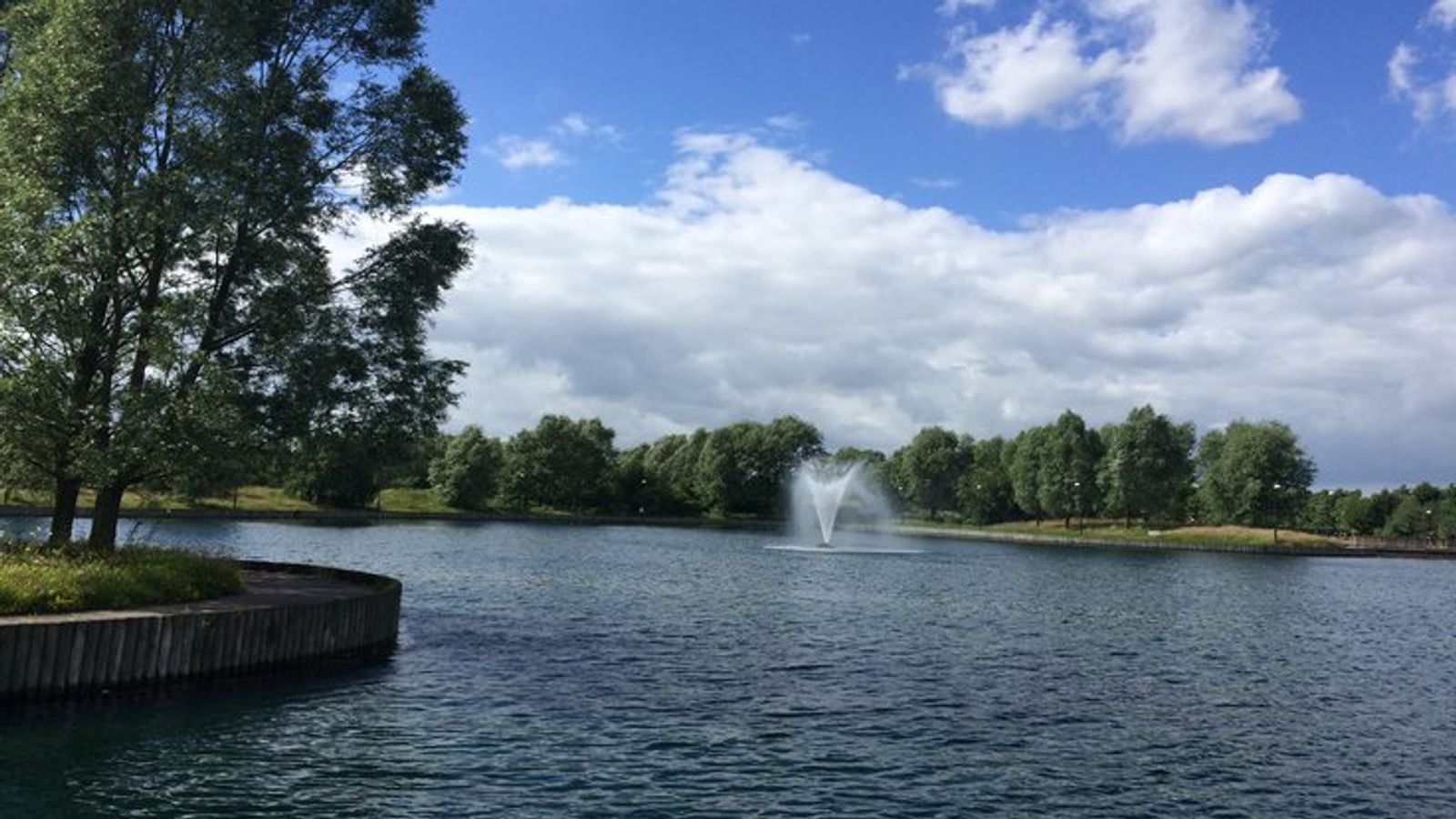